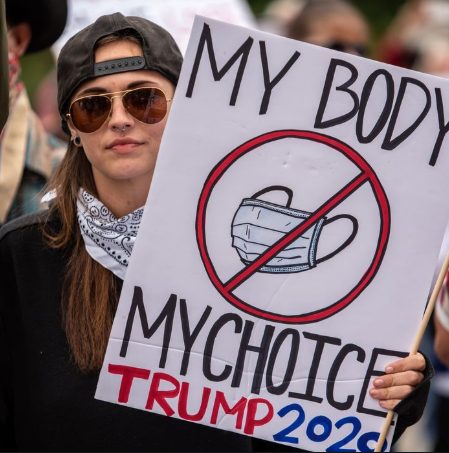 Inspiring leadership comes not just from decision making and strategy, it comes from risk-taking, going against the grain, often when you’re driven by a higher cause, deep care for others, or a complete conviction that you’re acting for the greater good. Those stories abound throughout history. No doubt, when this COVID 19 finally bites the dust, such stories of ordinary men and women doing incredibly human and heroic deeds will emerge.

Some of the most captivating leadership stories are rooted in true compassion and often in the face of adversity. Let’s look at just one such inspiring leader to see what impact they’ve had on the world.

Princess Diana shaking the hands of an AIDS patient

In the 1980s, AIDS arrived on the world stage. It was a new, and frightening disease with no cure and was rampaging through communities and countries. People believed that you could catch AIDS from touching someone who had it or even sitting on the same toilet seat. Sufferers were shunned, and up to 50% of people polled in the US believed that those with AIDS should be quarantined.

On the 19th April 1987, Princess Diana, one of the most famous people in the world, in the darkest days of the scourge, opened the first unit in the UK dedicated to treating people with HIV and AIDS. During her visit, she took off her gloves and shook the hands of a patient and changed people’s perceptions of the disease forever. Our COVID 19 Heroes might just be people in the State of Georgia refusing to wear masks and refusing to be quarantined for a day longer, who can say?