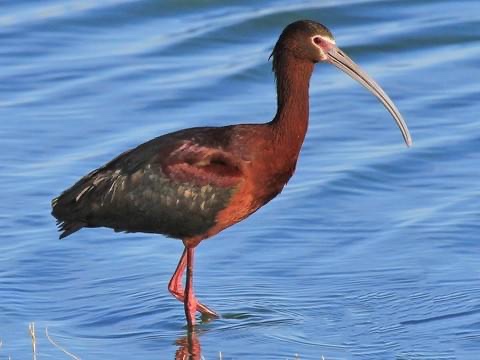 A new bird to share with my Birds of the Alphabet series.

Never seen one of these birds before. Had to do some research to find out more about this bird.