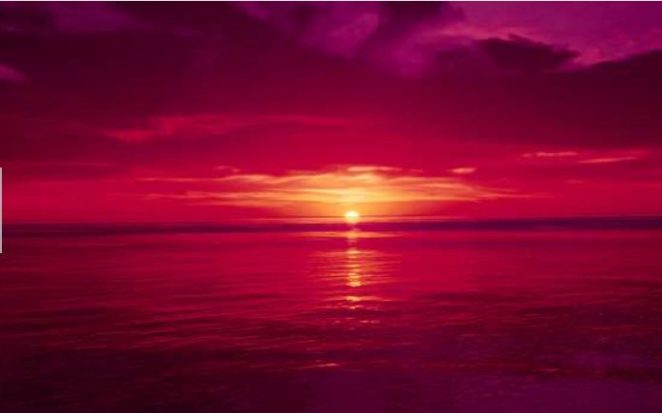 Here are a few cool facts about the Baja California peninsula in Mexico,  it is the second-longest on Earth after the Malaysian peninsula, which extends 1247 km (775 mi). The peninsula separates the Sea of Cortez from the Pacific Ocean. Its width ranges from 40 km (25 mi) at its narrowest point to 320 km (200 miles) at the widest point.

WHAT IS BAJA’S CLAIM TO FAME?

The state’s economy is supported by agriculture, maquiladoras (manufacturing assembly plants), mining and tourism. The state is also well known as a tourist destination, thanks to its countless beaches and its close proximity to the United States. … Tijuana is the largest Baja California city.