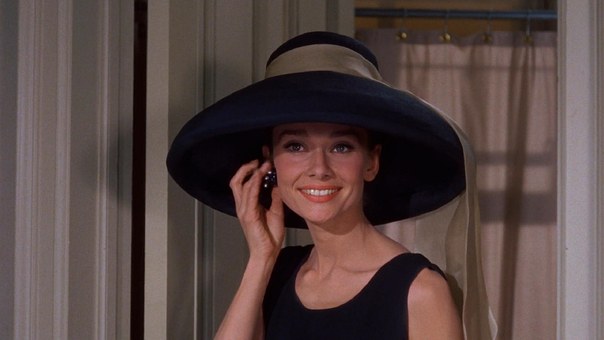 Audrey Hepburn, an extremely well-known and talented actor, and a 50s icon. And those who have read her biography will know that she did much more than just that. During the war, Hepburn moved to Holland, as her parents thought it was a neutral country, safe from invasion. But they were wrong. When the Nazis cut off food supplies, Hepburn, only a teenager, was severely malnourished. She performed ballet in front of audiences that were terrified of the occupying Nazi forces.

These illegal performances were called Zwarte avonden, or ‘black evenings’, used as a way for suffering musicians, targeted by the Nazis, to make money. They were called ‘black evenings’ as the windows were blacked out so that the Germans would not discover them. She then donated the funds to the Dutch Resistance. These funds helped to support the hiding of Jews within the Netherlands. In her autobiography, she writes: “The best audiences I ever had made not a single sound at the end of my performance,” Hepburn said that the audience could not even clap at the end of her performance as they were so afraid of being heard by the Nazis.

Hepburn, malnourished, starving, and only a teenager, still continued to dance. She also did other brave things as a teenager, including during the 1944 bombing campaign. The fifteen-year-old was tasked with running to American and British fliers shot down in the countryside to take messages and food. This was because she was one of the few who were fluent in English. However, at one point while doing so she saw Dutch Nazi police approaching the fields where she was. Calm and collected, Hepburn began to pick wildflowers. The police asked for her official papers, and then let her pass.

Any other girl of her age would most likely not have known what to do. She also had to deliver the local Resistance paper, Oranjekrant, which the Nazis had banned. “I stuffed them in my woolen socks in my wooden shoes, got on my bike, and delivered them.” And her bravery is also displayed when she hid a British soldier in her home, as her son Luca Dotti describes: “My mother told me it was thrilling for her — it was risky, he was a stranger in uniform, a savior, and therefore a knight and hero.” All these actions are even more impressive considering Audrey Hepburn was just a teenage girl. She had a terrifying secret life, risking her life to protect others, but in the end, this further amplified her strength of character. Audrey Hepburn died ‎on 20 January 1993 at age 63.