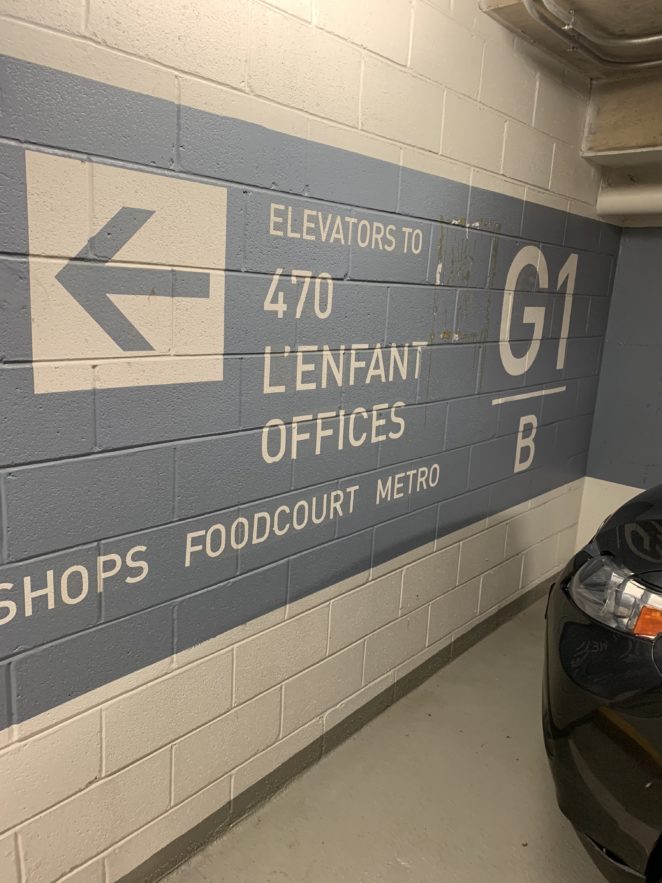 I had a great conversation with another technologist the other day. We were both waiting for another meeting to begin and started talking about AR> Well, actually she started talking about AR. She started out asking me a question, her son is struggling in school, and she is worried. She wondered what I used to do as a teacher to motivate kids. I talked about “finding their passion” and tweaking that. She said her son was interested in Astronomy. That was when I showed her the AstroReality application. I had just printed the Lunar AT poster in the morning and showed her what was possible. She was intrigued, and we started talking about AR (and then VR) as far as education.

She brought up a topic that I have to say was not one I had thought about often. That was to use AR stages with younger children. Interactive systems are something that Children enjoy. We talked about places that AR stickers would be really useful. The first one was subway and train stations. You can simply have an AR sticker to cover the how and what of the subway. We then started down several other paths. The first was the risk of AR. In particular, based on the nature of the system today, you need to have an anchor point. That anchor point can be faked. When faked, the risk is of course that the information you see isn’t the information you were seeking, or it is close but modified.

The second risk for AR is interesting. Not the interest that we would normally consider rather it more the interest maintenance of people paying attention. Forgetting an AR sticker is easy. Pokemon Go blew up, but then it went away very quickly. Yes, there remains a user base, but overall the user population is way lower now than it was. Is that a trend that AR  creators should be concerned about overall?  Will people rush to participate and then disappear? Interesting thinking, then the meeting started, and we put the conversation away. We will revisit it. I am sure, and there are many more components to consider. We didn’t even get to talk about the Lunar model, and earth model that AstroReality has released!