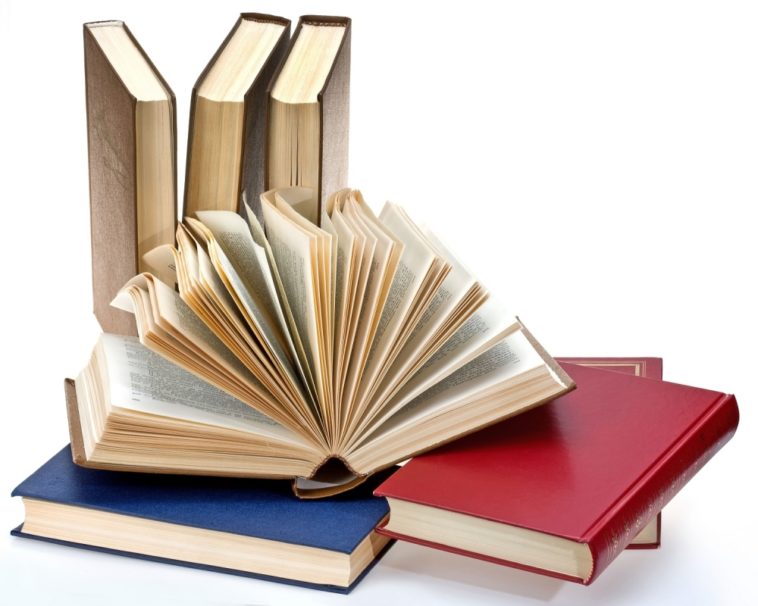 5 books that you must read if you have not yet:

A well-known American bookbub.com site has asked its visitors to discover what are the best books they have ever read.

Even though we stepped well into the 21st century, it seems that works from the past and even the last century are still the most popular.

Most of us have read some of these works in the olden days, during high school days, as a mandatory part of the proofreading.

Based on this book, the equally famous film by Alfred Hitchcock, which received an Oscar, was produced.

In fourth place is the legendary novel, which comes from the Department of American Literature, dating back to 1868. Interestingly, the topic it deals with in a certain way is still popular today, the reason why a new film adaptation of the novel was shown at the end of last year. of course “Little Women,” by Louisa May Alcott.

The book, of course, unlike the movie (both the one from 1994 and the one from 2019) still has richer content.

In second place is the novel by American writer Harper Lee, who was awarded the Pulitzer Prize in the first place, of course, “Kill a Mockingbird.”

First place (it seems forever) belongs to Jane Austen and the cult novel “Pride and Prejudice.”