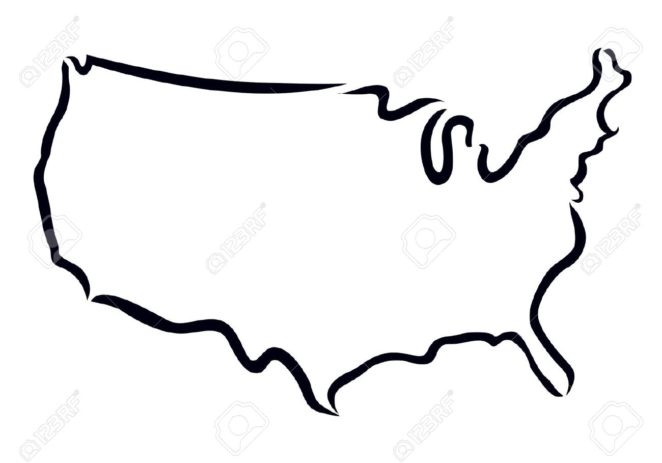 This post is part of a Road Rally on Virily.

Please read ~ If you have reached this poll and didn’t take the quiz titled,  “Virily Road Rally Starting Line”, and want to participate in this road rally then go find the starting line for this race!

This state tops the list in agriculture and dairy.

This states animal is the Grizzly Bear.

It has the oldest and tallest tree in the world.

In 1955 it had a rare green snowfall where the snow was actually green due to phosphorescent effect.

Watermelon Snow – While hiking on these snow covered slopes, the snow is pink and smells like watermelon. It is due to microscopic algae known as Chlamydomonas nivalis.

The state where Blue Jeans were invented. Levi Strauss, a 44-year-old German immigrant, invented the first blue jeans in one of it’s coastal states.

World’s first McDonald’s restaurant was opened in 1940, by brothers Richard and Maurice McDonald in this city.

Have you guessed this state yet?