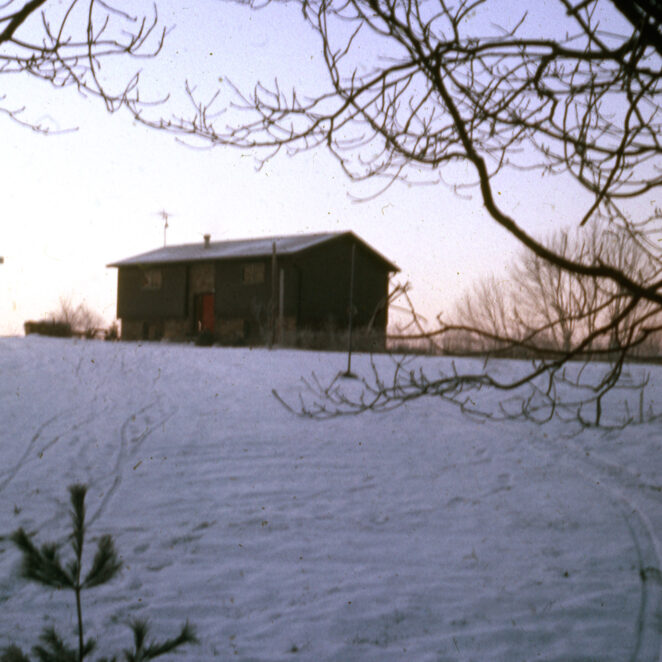 Story of the Fisherman and his family. Once upon a time, hope and yesterday oriented today. A Place far from here. A small fishing village. Ten boats that went out every morning and came home in the evening with fish. One of the fishermen whom this story is about. Each day the fishermen would arise that the sales on his boat and take off fishing.

He had done the same thing since he was a child. He was rising early in the morning, setting the sales on the boat, catching fish, and return. Each night his family would greet him, help him unload the fish that get caught, and his wife would prepare dinner. It was a simple life, and he was happy. But the big commercial fishery company came to the small village. They took over the fishing. The man went to work in the fishing factory, canning fish others to eat. He was not happy.

But like his father before him, he had to feed his family. So he continued rising early in the morning, going to the factory and making canned fish. The problem was the commercial fishing company was overfished, and suddenly the fish moved to another location in the ocean. The commercial fishing company followed the fish. Closed the factory and laid off all the workers. Now the man had no fish, no boat, and no job. He found himself with children and wife and no way to make money. The story ends here. Change is inevitable. Change is a constant. But in this case, change destroyed a way of life. The man could do nothing but watch the sea and wonder why he had to change!

The company continued to can fish. The Fisherman no longer went to sea and brought home food for his family. He and his wife moved this family to a new village, and he spent the rest of his life away from the sea he loved. 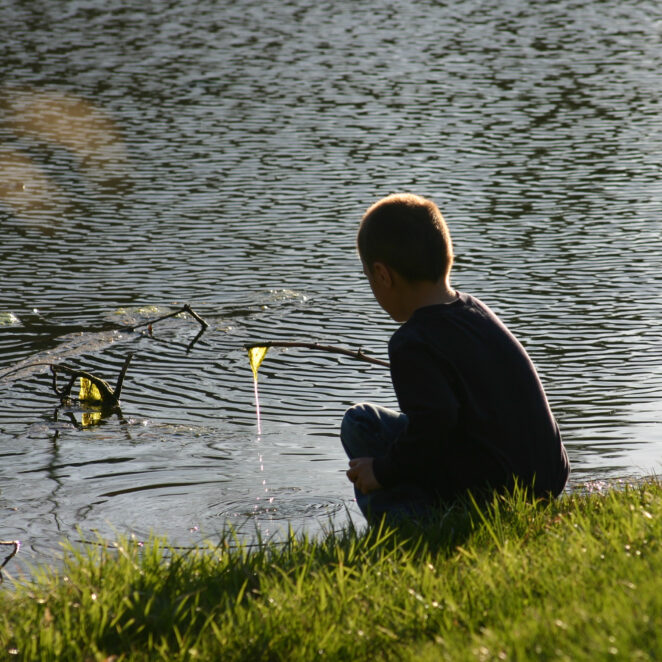