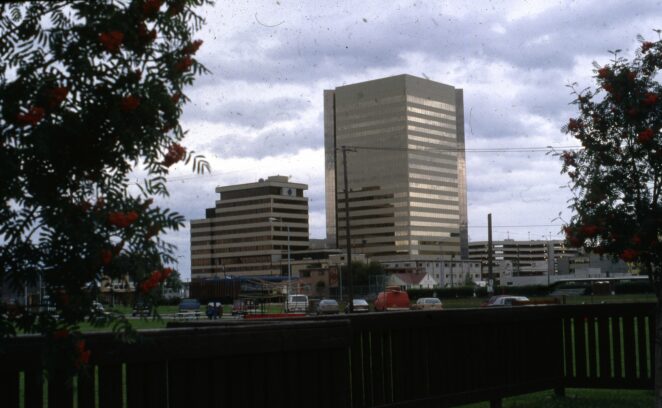 My first introduction to the Yo-yo was at home. I had one; I wasn’t very good at either the yo or the yo. I spent a lot of time winding the yo to yo once. When you only yo once, the yo dangles at the end of the string, and you just look at it. There is little else to do when you are only able to yo. We, my friends and I all had the Yos. Well, some of us mastered the wrist flip that resulted in yo-yoing. I guess they were the special ones. Then came a magical day. We would often have events in our school back then where people would come from Indiana University. We were one of the original Crest Schools. What did that mean well it meant that the inventors of Crest Toothpaste came to our school.

We were given red dye and taught to brush our teeth. Crest toothpaste was invented at Indiana University. So we often went to the auditorium (that was also the cafeteria and had a tiny little stage in one corner), and they would talk to us about tooth health. This time, we were called to the auditorium, and it was different. There were no toothbrushes. There was no one dressed up as Mr. lousy tooth. Or worse, the horrifying Mrs. Gum decay. Those two characters gave me nightmares for many years. But that is for another day and honestly another story. Although in my head now I hear the argument in the car as they drove from IU to our school (I don’t want to be Mr. Bad Tooth this time).

No, this was the Duncan Yo-Yo performance team. They were on the small auditorium and performed terrific tricks, one or two Yo-yos in their hands. We were, the inky darkness lifted from our eyes amazed. We suddenly knew what it meant, not to have the dangling Yo. But to suddenly throw the Yo, and have the Yo respond to us, to return to us. We saw Yo-Yo. It was a revelation to my friends and me. That this toy our parents had bought. The Yo-Yo was, in fact, more than a toy. It was an opportunity to learn how to have something returned to you in many different ways. The Yo-yo craze at my elementary school lasted two years. It was only ended when the principal banned yo-yos!

Copyright DocAndersen. Any resemblance to people unless mentioned by name is purely accidental (unless that person is mentioned explicitly by name.)

on the way to Alaska 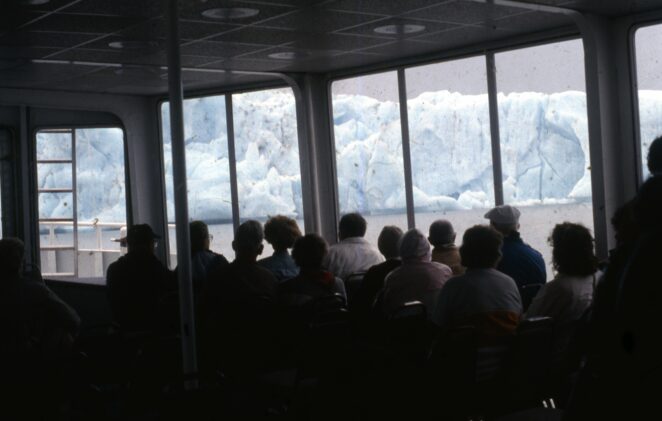 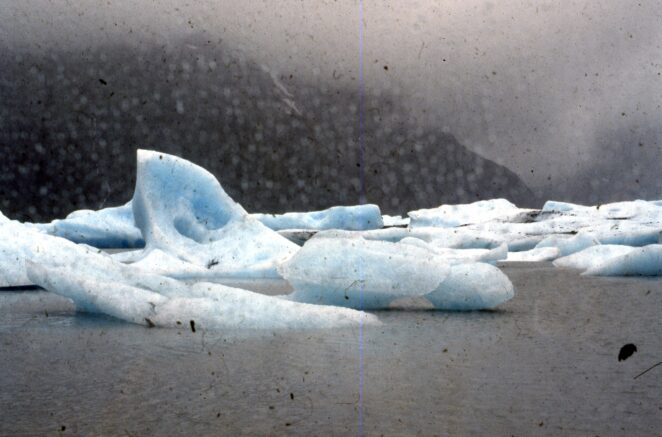 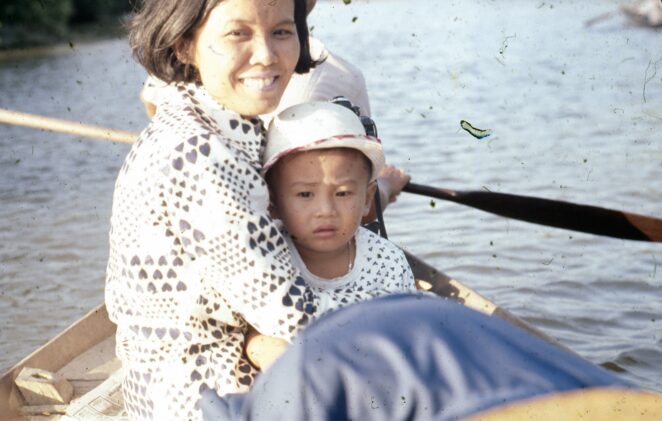