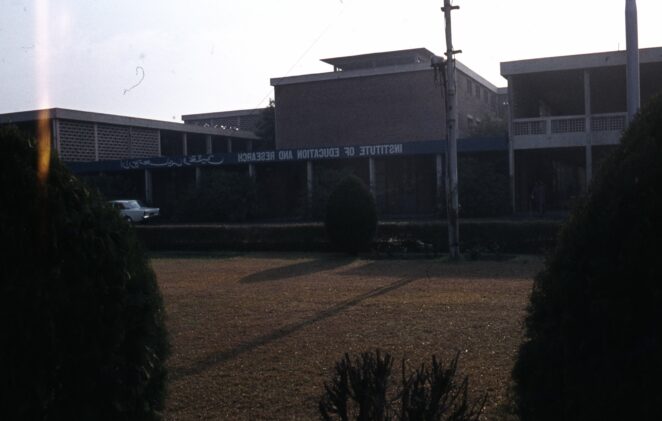 Another memory involving my mother. First, I shared a few days ago the memory of cooking with my mother. The spaghetti we made (mom reminded me that it was perfect) and learning to cook with mom remains a cherished childhood memory. But another memory was the relationship mom had with our dog, Phoebe Kuma. Phoebe was a Newfoundland. She decided, Phoebe, that she was my youngest sister’s protector. But, for some reason, Phoebe and my mother had a different relationship. Phoebe from the day she joined our family went out of her way to bedevil my mother. I have two different stories I will share, that showed Phoebe honestly trying to annoy my mother.

The first story was Beef Salad night. Mom made a beautiful Beef Salad. We had a round table in our kitchen. It wasn’t the most stable table. The table wobbled with too much weight on. Mom put the delightful Beef Salad (Salad Nue in Thai) on the table and went to get her various offspring and husband to come to dinner. By the time she got back, Phoebe had managed to get on the table, and while balancing, ate the Beef Salad. First off, she was balancing as she ate. It was, without a doubt, a truly amazing athletic feat. That table was, as I said, not stable. My mother let out an exasperated sigh. It was an example of Phoebe being smarter than the rest of us!

The other story involves an even more athletic feat. Mom had a breakfront in the dining room of our house. Why it was called a breakfront, I never understood, Because if I broke the front of that, I would have gotten in big trouble. Anyway, it was about six feet tall. On the left side there was a potted rubber tree (but never mention the rubber tree or my dad would start singing the ant song/”what makes that little ant, think it can move that rubber tree plant.”) Next to that there was a chair. Mom put a poppy seed cake from the Tao (local bakery in Bloomington that was amazing)! On top of the breakfront. Later in the evening with guests n the house, mom reached up to serve the poppy seed cake.

The nonvisible back half of the cake had large dog-sized bites taken out of it.

Phoebe got the poppy seed cake, but didn’t touch the front of it! 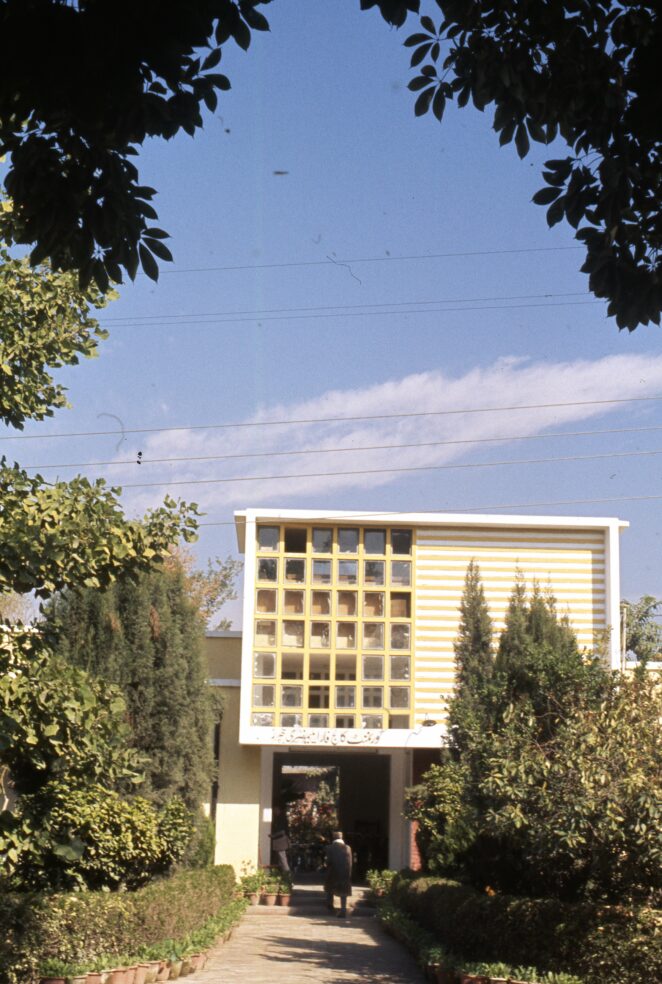 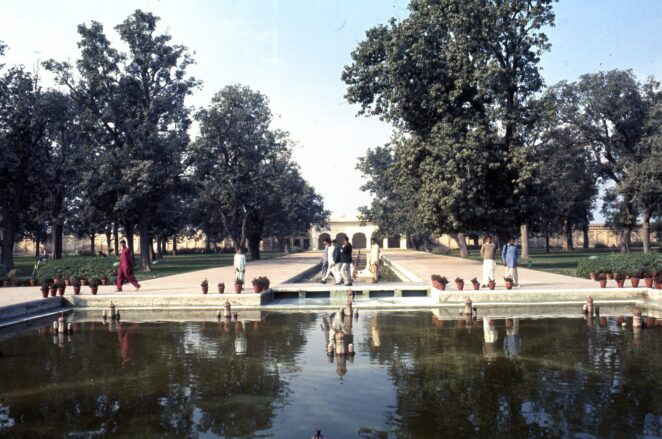 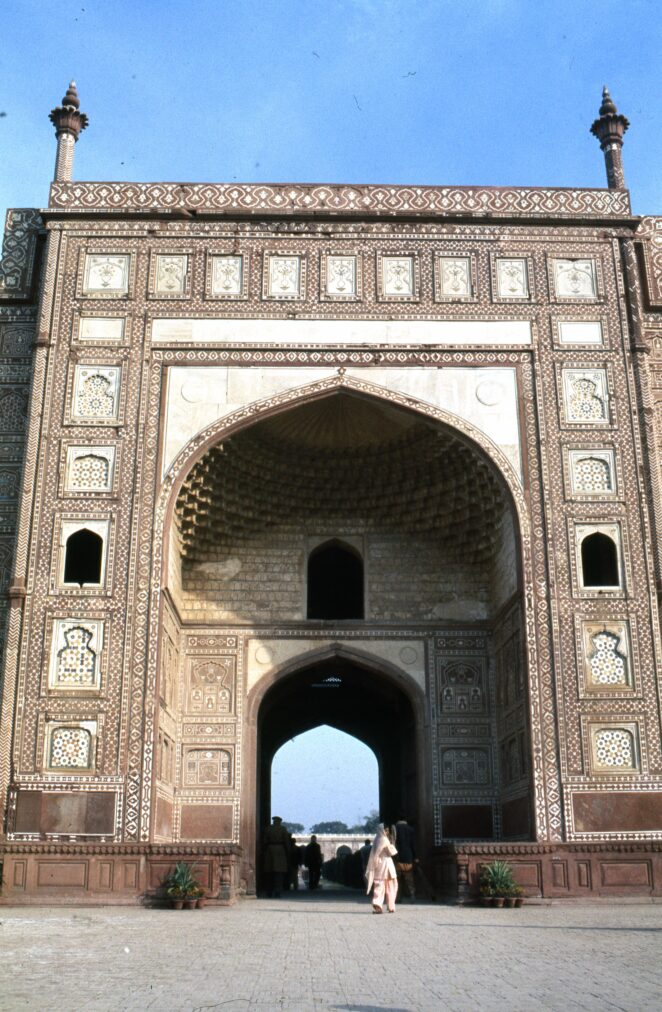