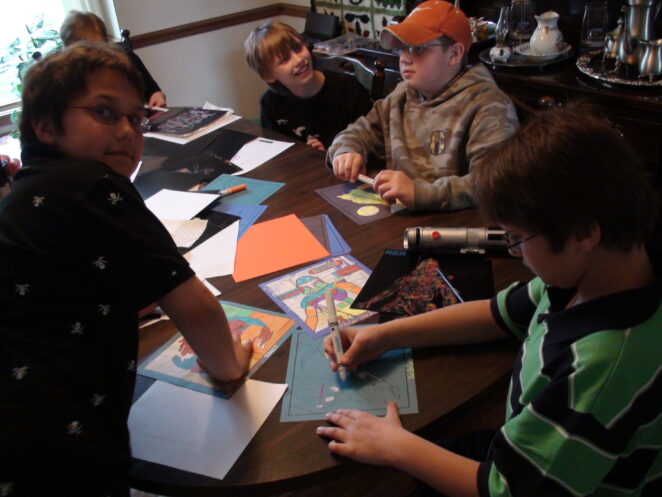 The twin’s birthday is in March. So is my nephew’s birthday and my father’s birthday. The twins were born on my father’s birthday. The first couple of years, the twins were alive were tough. The first year is still a blur. We thought we were going to lose one of the twins right away. Then there was the illness issue. People tell me all the time; I wish I had twins. I always smile and say, no, you were lucky. You see, the twins have connections genetically to each other, but they are also able to incubate anything. One caught the illness, and the other shared. Early in their lives, we were nervous. Again we almost lost one of the twins, so we were soon on tense about the illness.

The other thing about the illness was that the twins also had a connection to each of us. One of the twins gets sick, and my wife will guarantee to get sick. The other gets sick, and I am guaranteed to get sick. So, the arrival of illness meant, at some point, all of us were going to get sick. That is what I tell people when they say I wish I had twins, or I want twins. Be prepared to spend the winter being sick—my poor wife at that time. We were in a fortunate position that she didn’t have to work. Not all can do that, and I am not saying that is the best way, just that is the way that worked for us. My wife used to have sick twins at home when I was off somewhere in the world.

She would call the Doctors office for an appointment, and the Doctor would say, come to the back door. She, my poor wife, spent a lot of time at Doctors offices for quite a few years. Not including the hours we spent waiting and finding out if we would have ear tubes in one or both twins. That was a nerve-wracking day for both of us; the twins were in pain and small enough that they didn’t understand why. I can honestly say now, that pain than was worth it. But then, I suspect I was too tired to see that happy ending. I am not sure we would have been able to make it without my sisters and parents. We moved back to Indiana to be closer to family, and they saved our sanity!

so let's talk about what our plan for taking over the scout troop is without the adults around... 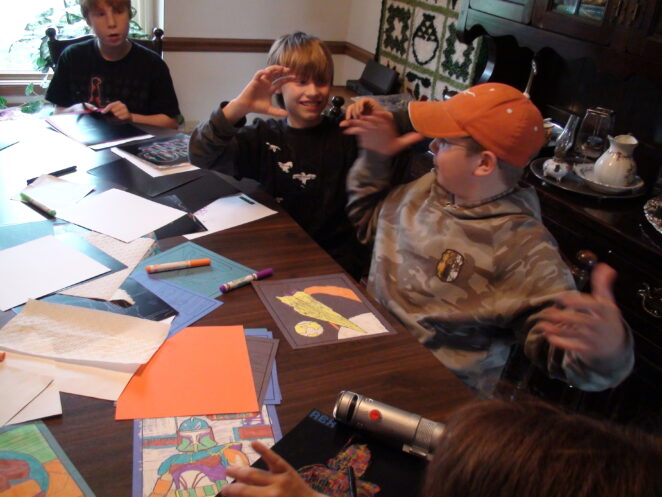 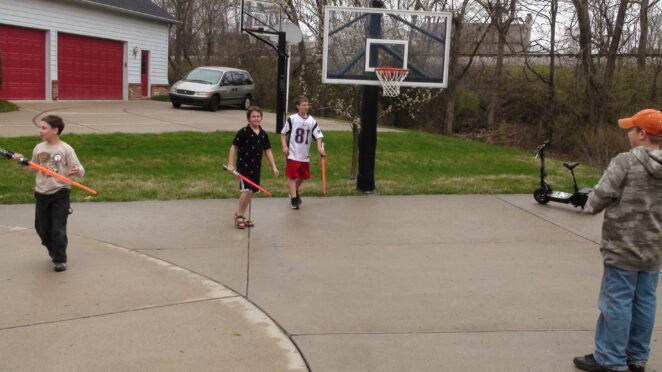 i have no idea 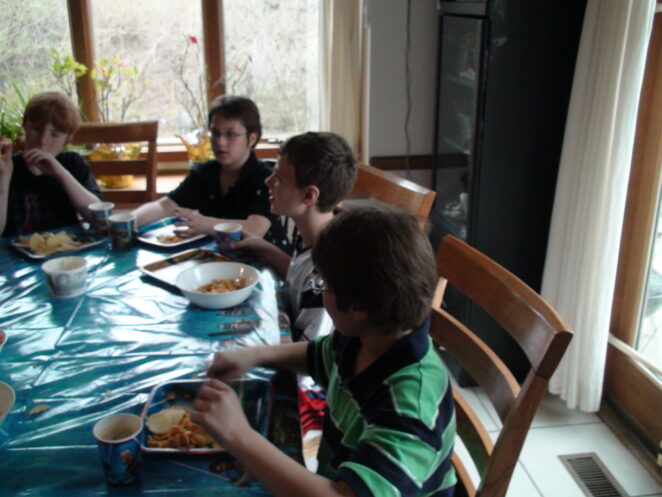