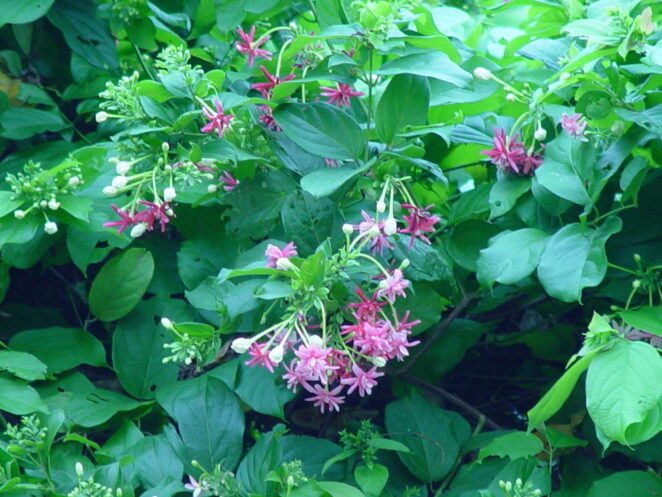 Every step is a journey. Sometimes we take many actions on a trip. We wander in a loop, or a circle and end up where we started. Occasionally, we find a path that leads us in a new direction. It is those trips that I want to focus on. Yes, we can in traveling for work end up in a new place. I started going in the time before GPSs on the phone.  The most accurate maps of the day then were a GPS USB Dongle connected to software on your PC. I leaned back in the Windows 98 days to turn the PC on before I left the airport and got to the rental car. That way, the PC was on. Then starting the map application and plugging in the GPS receiver and I was off with turn by turn directions.

That evolved to a Pocket PC with a GPS sleeve, and an application knows as CoPilot. The reality was landing at night, and not having GPS was tough. That Pocket PC device got me to many places in the early 90s. It only worked in the US, but usually, when I landed in Europe back then, I had a car waiting, or I was taking a taxi. I didn’t drive very often in Europe.  It wants something that I liked to do. Yes, turn by turn directions help, but back in the early days of GPS, you didn’t get the warnings as early (you are setting left in a mile), and it didn’t always include some of the new information that we are used to forming a GPS including things like, that left turn lane, is left turn only in 200 feet!

I will be honest and say I got addicted to Satellite radio as well when Traveling in the US. So I had a portable radio, and a hand-held GPS when I was at the peak of traveling (you have to fly 100,000 miles or 100 segments to qualify for the top level of United, I trained three years in a row, without reaching 100,000 miles, lots and lots of short flights!) My worst experience, even with a GPS was the Houston Airport at night. I landed, was tired, and ended up lost even with my GPS. I stopped, took a breath, and figured out the mistake I was making. Funny how things like that stick with you for a long time. The best airport for me was landing in Green Bay Wisconsin; I could have walked to my hotel! 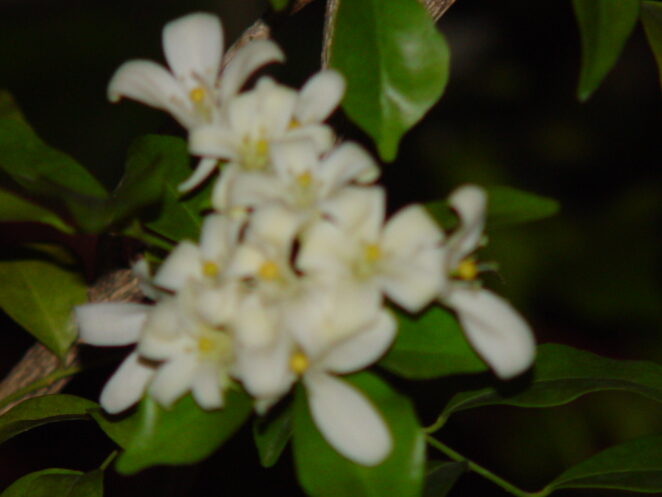 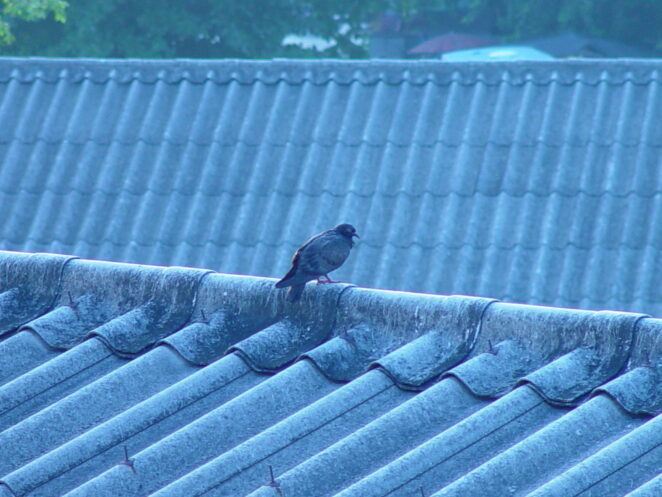 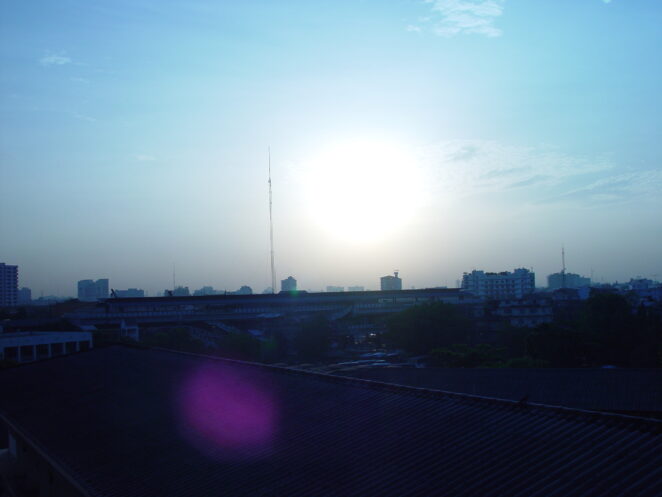