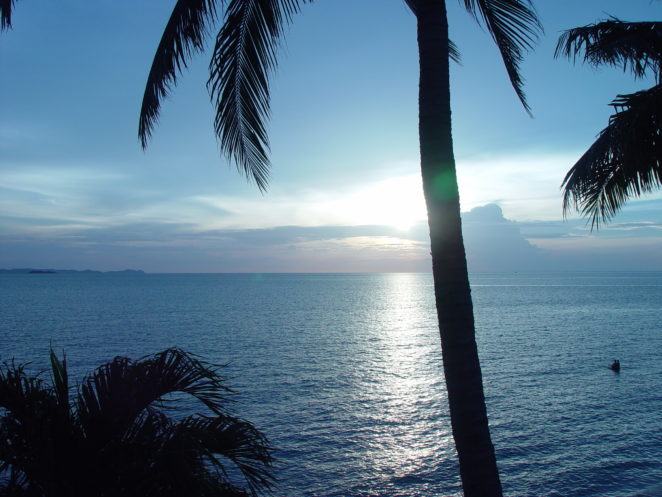 South and East of Bangkok Thailand are a stretch of sand that touches the Gulf of Siam and is called Pattaya. We went there to Pattaya, often when we lived in Bangkok. When we visited my parents with the kids back in the 2000s, we decided to spend a day at Pattaya. The pictures are of the Gulf of Siam taken from the hotel pool area. When I was a kid, my memories of Pattaya are vivid. We would arrive on a Holiday weekend early in the afternoon on Friday and spend tow- three days on the beach houses. We depend on the size of the party going, would rent two, or three of the beach houses. Right in front of where the houses were every morning at low tide, there was a sand bar.

We played cricket on that sand bar often. We also explored the water and the magic around that beach. We were allowed to wander a bit away from the adults but there were strict rules on how far we could wander. We would hunt for blue crab in the warm water lapping the shore. We learned quickly what wasn’t good to step on. We learned to avoid floating Jellyfish. But for the most part, we were just intrepid explorers. Seeking the new world we could find. Taking my wife and kids there many years later was me connecting with who I had been many years before. When we arrived, it was a different circumstance than when we had gone to Pattaya in the 1970s.

First, the beach was now built up. Commercial hotels and businesses are doting the beach. We stayed at the Dusit resort. When we lived in Bangkok, we would often visit the Dusit Thani hotel in downtown Bangkok. Now the Dusit Hotel group had one on the beach at Pattaya. What, when were there many years before, had simply been beach and cottages, was now filled with hotels and people renting jet skies. I wandered the low tide beach when we were there, as I had when I was little. Pattaya was the beach I remembered the most from the time I had spent in Thailand. It is the beach my kids probably don’t remember, we were there for two days and they were then young! Still, it is a moment I will never forget.

fishing and the setting sun! 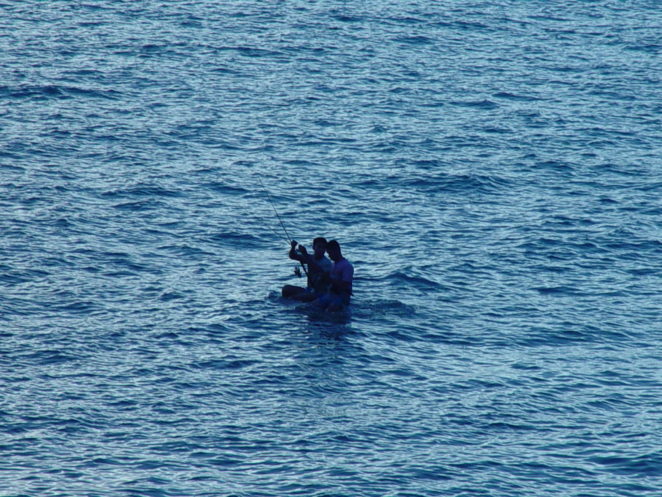 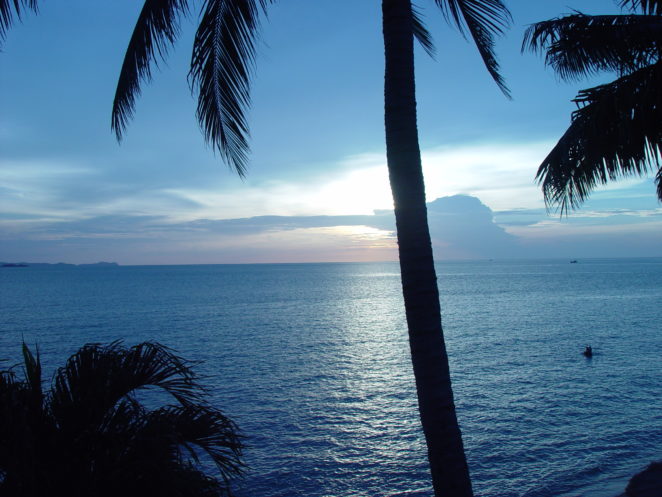 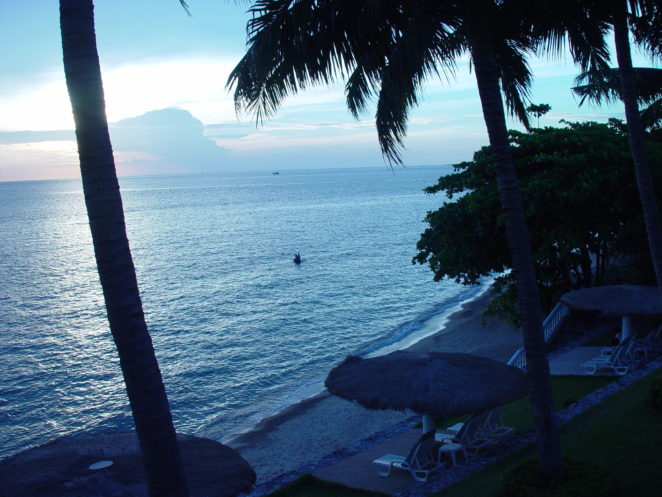 Sometimes I get good pictures!