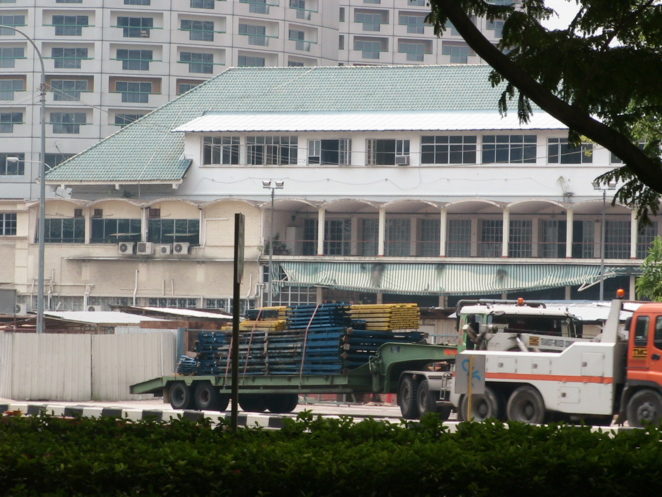 Today’s wander project is images from Singapore. I have had the opportunity to be in Singapore many times over the years. I am sharing pictures taken on the duck tour of Singapore. The duck is the perfect vehicle to take on the water and roads and show off the mix that is Singapore. It was a Saturday, and I had nothing else to do that day. I did stop by the Raffles hotel; I wanted to try a Singapore Sling.  I have many fond memories of wandering that city. I spent a lot more time in KL (Kuala Lumpur) than I did in Singapore. But I did enjoy my time in the city. The Duck tour is one I probably would never take now; there have been many accidents involving ducks in the US.

A Dusk is a world war II vehicle that can travel on land and water. It is shaped like a boat but has wheels. They haven’t been manufactured since WWII, which is why there are many issues with them.  But they are fun to ride in. I have been on Duck tours in many cities. I wouldn’t ride on one in a large lake or into the ocean now. I also probably wouldn’t ride on one at all. But back then, I was on my own and had time to kill. After the Duck tour, I still had the entire afternoon, so I wandered around Singapore. On later trips, I would arrive Sunday, hit the hotel, sleep, and then walk to the Office, meet with the team and then head to KL. But that first try I arrive don Friday.

My parents had gone to Singapore when we were in Thailand. It was kind of fun to retrace their steps. I remember my mother’s description of the Raffles hotel! The other thing that was fun for me was seeing the All-England Cricket club in downtown Singapore. I did end up my first weekend going to the club to watch a Singapore Cricket club match. It wasn’t the national team, nor was it an international event. Just a club game, but cricket can be fun to watch for short stints. I don’t remember the last time, if ever, that I watched an entire cricket match. But I stopped by to watch the club match for a bit that Saturday. I also ended up wandering a couple of the malls near the hotel! 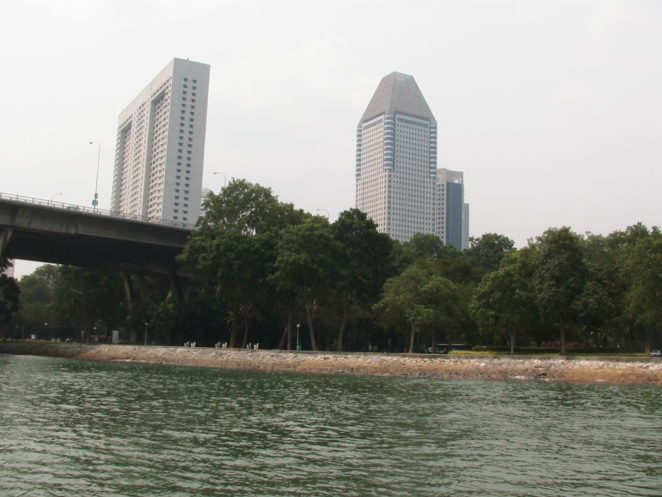 Singapore from the water! 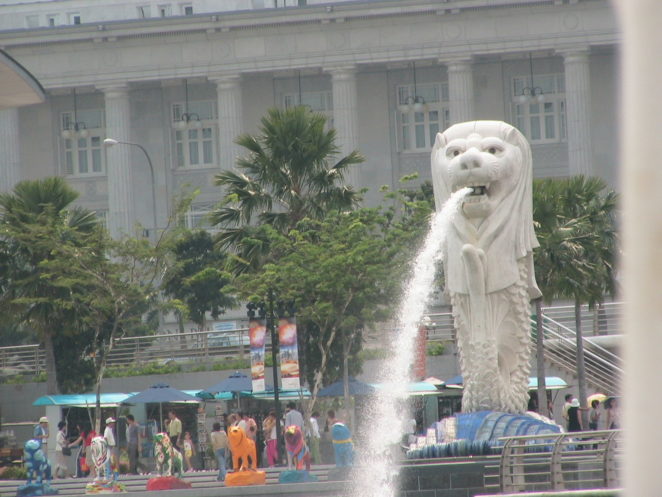 The lion is a big symbol! 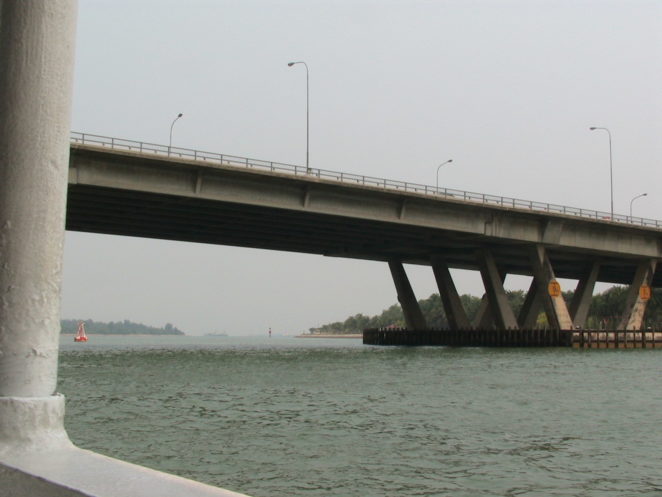 heading under the bridge!