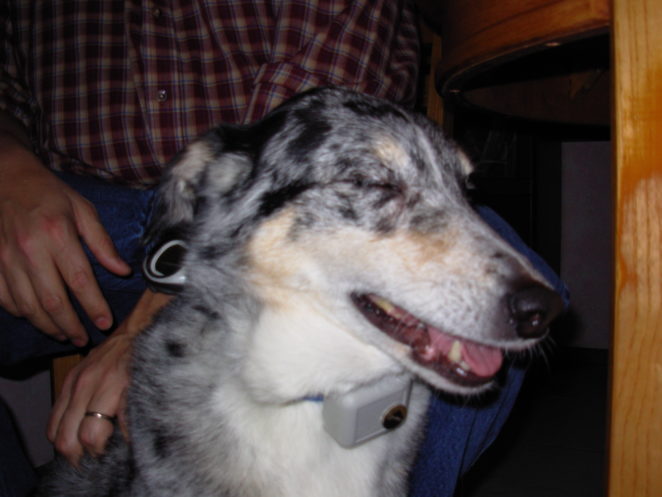 We have had many dogs with us over the years. It is a great joy and of course, in the end, painful. Grew was a Shepard who joined our family in Cincinnati. Fran was a Lab who joined our family in Indianapolis. Both are no longer with us, and from time to time I miss them. The last picture comes from the UK and is of a telephone booth. The telephone booths in the UK are different than the ones in the US. Once in the 1950s, there was a huge craze seeing how many people could fit into a single telephone booth. I’ve seen pictures of humans crammed into the telephone booth to set the record. I would report on the record, but I am not sure that it matters anymore.

That did get me thinking about strange records. The Guinness brewing company has published the Guinness Book of World Records for many years. Some of the records in that book are strange (like eating hot dogs, raw eggs, or pies.) The number of records continues to grow every single year. There are rules, of course, and there has to be a specific person monitoring the record attempt. They even have a world record day, where you can apply to complete a world record. If you got to their web site https://www.guinnessworldrecords.com/records/showcase/ they have several categories. For human beings, or the human body anything from the longest fingernails to many others.

So what record would you want to break? I know that Carol Dm would love to set the all-time largest flock of bluebirds in one place, at one feeder ever! I think that record or possibly the largest flock of butterflies every seen would make Carol happy. The birds would probably drive Breandel and The Dude crazy. I would what record Ghostwriter would consider, I know LaJenna would want the record for pecan muffins made in 2 hours! Alex Ledante would love the record for most lights in Docs office for a Virily post! Albert might want to aim for the most escalators ridden in 24 hours (based on his post of today). Lado might want the most pictures every of cows and goats (based on posts). Vidocka might want to set the walking around Lakes records.

There are many people here, and many records which one do you want to set?

(ps all the records listed for Virily authors are made up)

over time trust is earned 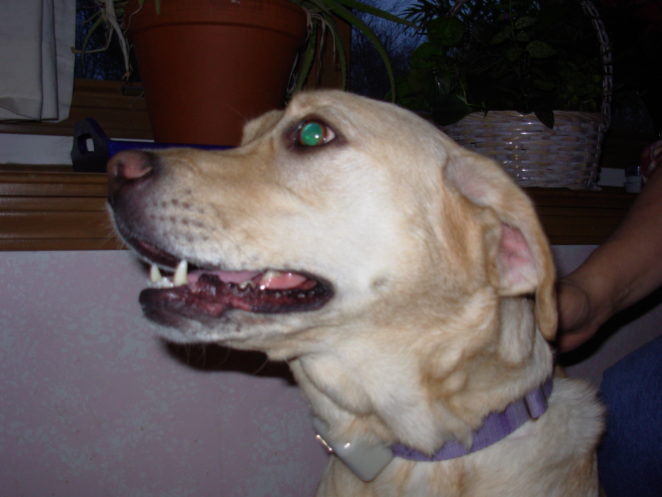 hey, I could eat 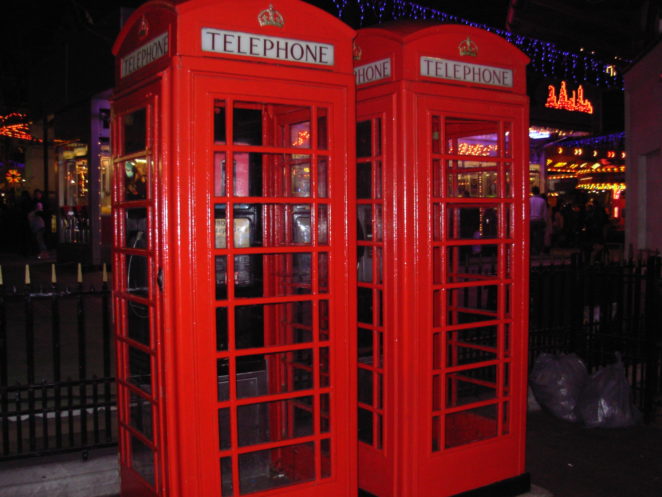