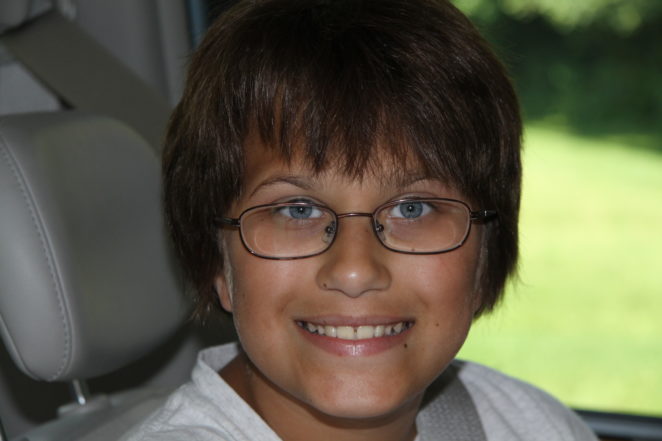 There are times when the people around you transition. They evolve and change from where they were to where they will later be. When the people around you are children, sometimes those evolutions are more noticeable than they are with adults. Adults make subtle and often imperceptible changes because we don’t always notice those things. If you have a friend that you don’t see often, then you notice the changes. But with a child, the changes are dual. Personalities grow, bodies grow, and everything except their eyes changes. The eyes stay the same; that is the one constant. But the child evolves, becoming different right before your eyes.

As I look today at the smiles, they are not the smiles we see today. The openness of a small child is that life hasn’t impacted them as much. Although with the twins that aren’t true. They were born early. Seven weeks early. Getting to week 32 of pregnancy is critical. At week 32, the lungs are viable—the chances of survival increase with every day past the 32nd week. My wife spends weeks 32 and then to 33 in the hospital. She was on enforced bed rest. I rushed around Cincinnati, Ohio, picking up children and then heading to the hospital each day. My life a hectic running from point to point. There was little time to stop and breathe, and no time to be scared.

I had to be strong for my wife for my daughter. It was a tough time. But the smiles are worth it. Even if, looking now at the smiles in the pictures, they are not the smiles I see now. The smiles then have become drying and quieter. They do not now come as often as they did then. Life brings sadness, time brings change, and the kids, like my wife and I, have experienced change and time. The memories of where they were, though, those I hold tight. Each picture of them as they were a gentle reminder of the change. A gentle reminder of the price paid than for the value now. Clutch those memories tight, for they are what was. What was will never be again. So clutch them tight and never let them go!

i am not doing anything. 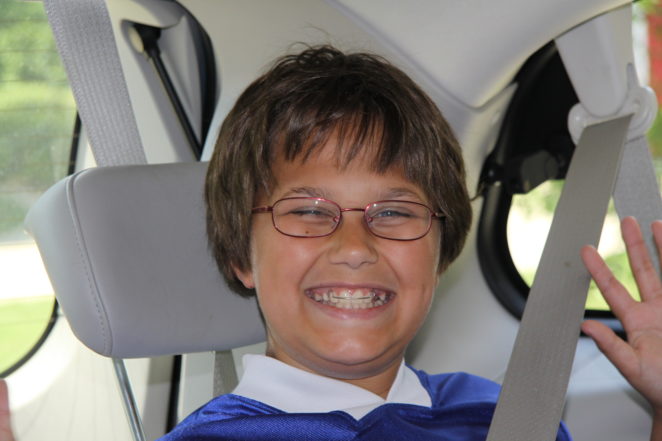 seriously, my twin isn't doing anything! 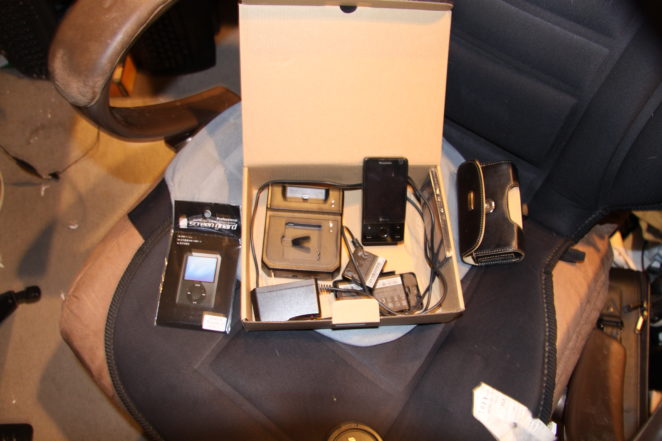 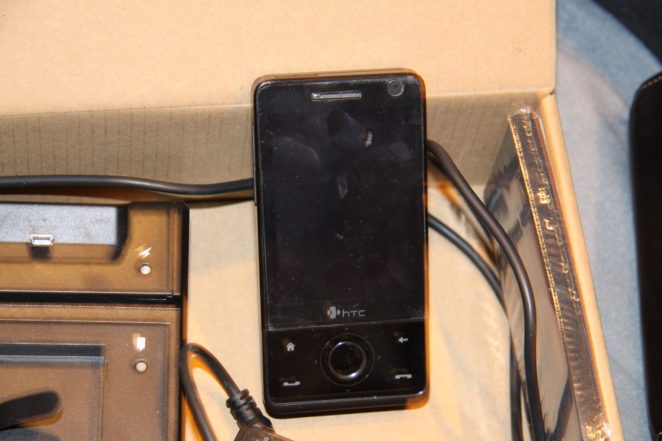 boxed and ready to go,