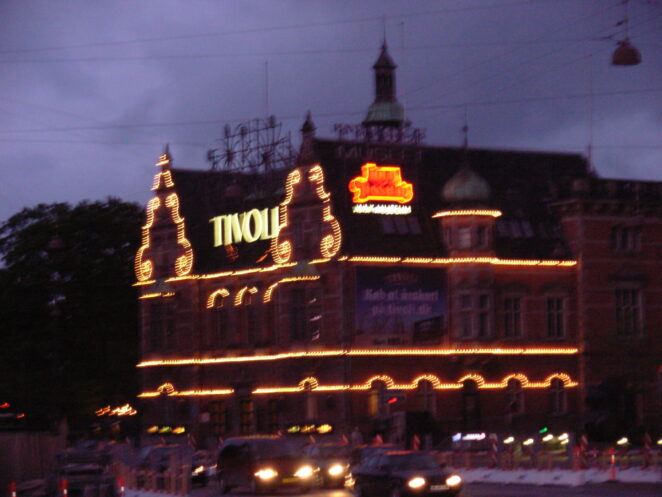 Lights can be flowers when they are viewed at night. Tivoli, in Copenhagen, Denmark, is such a light display. It is colorful, and of course, once you go inside, it is a magical amusement park. I won’t wander the house spent in Copenhagen over the years. It is a city of my heart, and I love it.  Today instead of the reality of being away from family. It is always fun to go to new places. To have a chance to see the world. The world is different than people see on television. I know the twins often tell me, why should we go places when it is there on TV. It isn’t the same. The answer is that the journey can be painful, but the reality of where you end up is always different than you see on TV.

The military around the world calls it Boots on the Ground. It is an expression, but it does convey the reality. You don’t know until you have been here. The markets of Cairo are different. The world of China is different. These open-air markets where it is likely Covid-19 started, have been a part of that world for more than 2000 years. People forget that 700 years ago, rats spread a disease that wiped out 33% of Europe. That Settlers from Europe arriving in America wiped out 30% or more of the first people, with an illness that had been contained in Europe (smallpox). We forget these things because we have no connection. I know that I sometimes sit and watch the news.

I often say I’ve been there. I’ve touched that. I’ve seen that. The answer to the question do you travel as a tourist? Never be a tourist. Be a native. Ask the hotel where do they eat. Ask the bellhop what we do in the evening. The more places in the world you can act like you are a native, the smaller the world gets overall. So now, when the twins say why should we go when we can see it on TV, I remind them that they only see what the television lens sees. That they only see what someone else wants them to see. They are the heart of tourists. I see only the world shown by others. I have knelt on the cobblestone streets of Prague and touched the stones. I have been to the mountain of 1000 steps and climbed. I know that all of us are better when we make the world smaller!

Let’s go out with a bang! 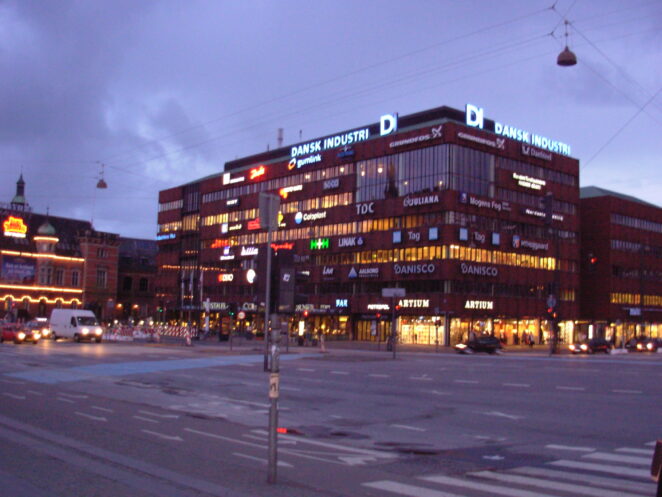 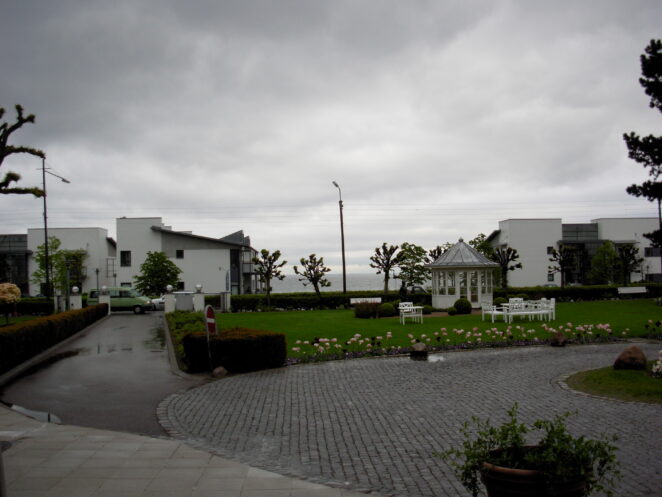 to the sea (Denmark)