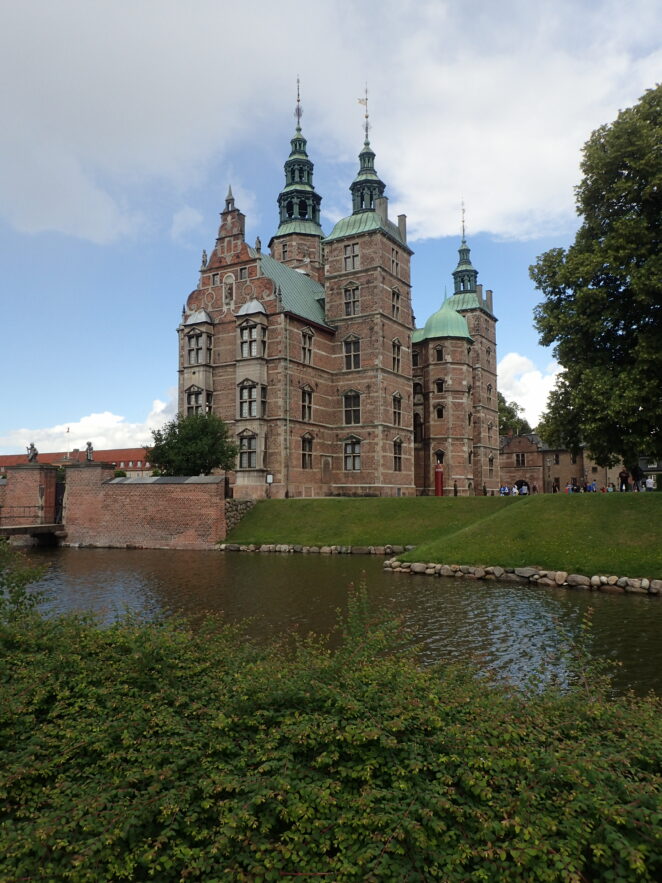 “Let’s storm the castle.” Yes, that was said as we walked across the gardens towards the castle gate. No, it was not my wife (would you believe me if I said it was?). It was not the twins, nor was it our daughter. Yes, sadly, I was the one that said it. I would, given a drawbridge, a moat, a rose garden, and a castle repeat it as my wife loves to point out at least 1000 more times. Dad jokes are something I enjoy. In fairness, I learned dad jokes from two masters. My grandfather and my father were both fond of, and quite good at dad jokes. Dad jokes are the art of saying something obvious but in a dad’s voice. I was thereby making it either overly severe or overly silly.

If my family thought they could ban dad jokes, they would. Sadly, they cannot, so they are purveyed as often as they come to me. (which honestly is sometimes as much as 30 times or more per day). Dad jokes are simply a presentation of what I know and what I’ve seen work combined. Kids don’t like dad jokes (that lawn isn’t going to mow itself, or the dishes are going to hop into the dishwasher spontaneously). Yes, these are things many parents say, but when conveyed in the dad’s voice, they carry something magical.  That got me thinking about the many dad jokes that I have had the opportunity to share with my kids. Why not share some o them with the world?

The best part of dad jokes is you don’t want laugher. You want the child to groan! These are guaranteed, groaners!

Why not add your favorite Dad jokes in the comments – I promise if they are good I will borrow them!!!

Lets storm the castle, someone get a straw so we can drain the moat!

i hope that isn't the restroom 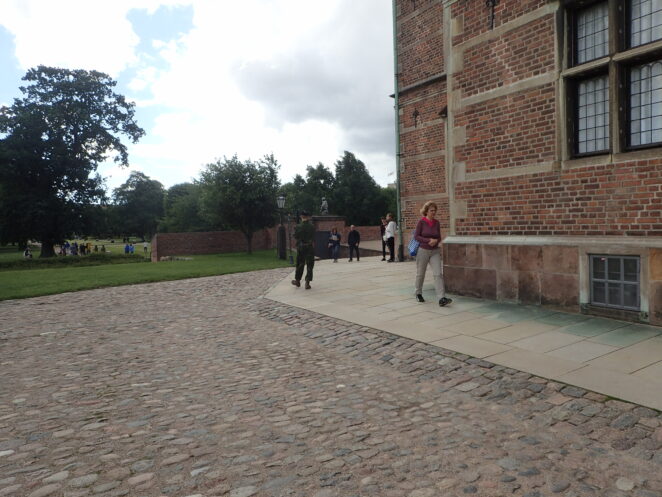 i am walking here 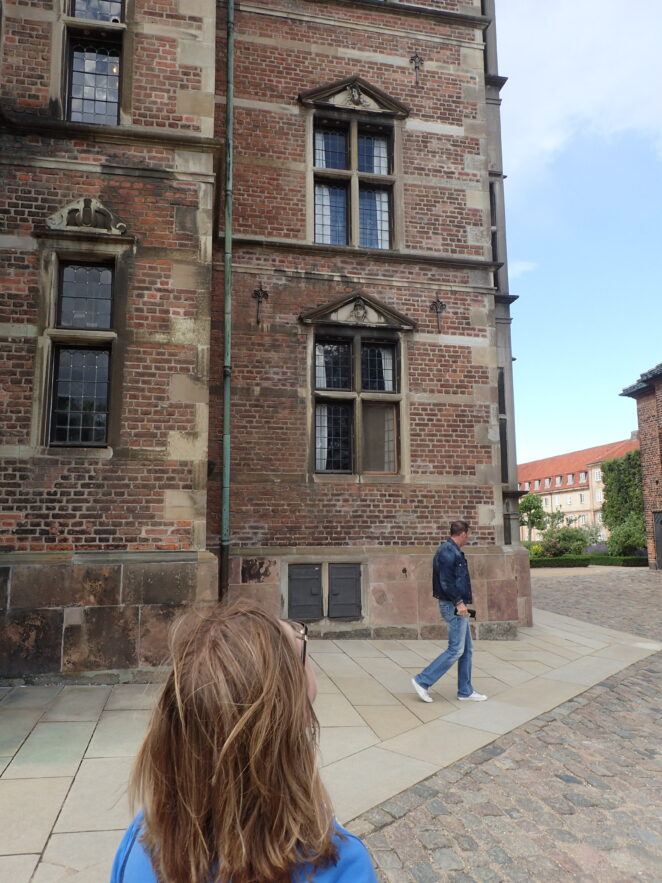 look up in the sky, oh yeah it is just a sky.