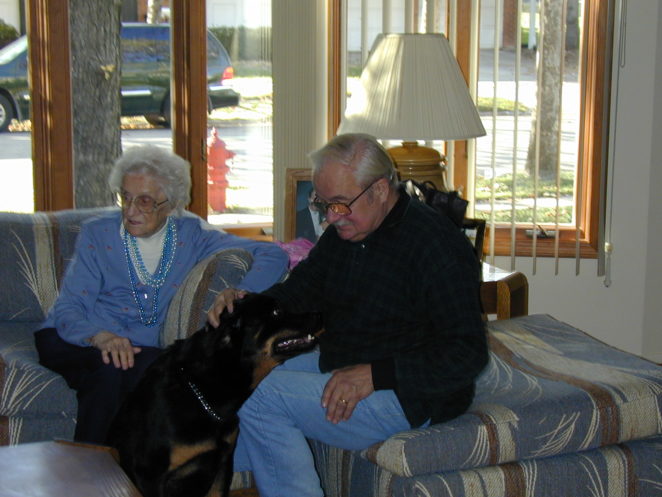 I haven’t often wandered as far from home to be home than today. We lived in Greenwood Indiana from 1999 to 2011. Our home, that is now not our home and is pretty far away (2 hours by plane and 10 or so by car). We lived near family then, with young twins it was useful to be closer to family than to be further away. Funny how our world changed in March 1998. The boys arriving changed everything in many ways.

Jakki declared when the boys were on the way that she was going to be the best big sister. She would feed them when they were tiny. That helped a lot in the early days. As the boys got older, they listened to their sister. Now, that they are older, they are also taller than their sister. They call her their little big sister. Or is it Big little sister? They have a nomenclature for that naming that I still don’t quite understand.

Today is sharing some pictures of Greenwood from inside our house and around the yard. We lived in a great neighborhood for us, at that time. We had the best neighbors on both sides and across the court. The people across the street not so much, but the people in our court were great. As a family, I suspect the conversations are better now than they were when we lived in Greenwood. Older children were to have ideas and are more able to contribute to conversations than younger children. But those days also have the wistful quality of memory through time.

So, without further adieu, Wander Greenwood with me in Pictures!