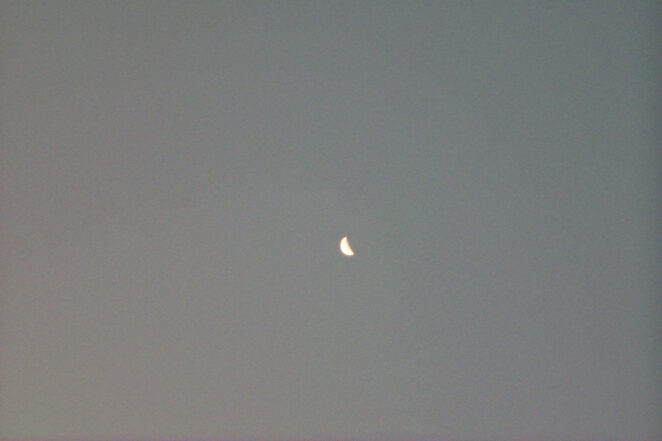 High above the city, that was where the office was. I remember that office very well. We spent nine years in Cincinnati, Ohio. My first job was as a trainer for a computer training company. Then for a while, I was a computer salesperson. I didn’t like being a salesperson overall. It wasn’t my cup of tea. I spent far too much time with the person trying to match them with the right computer. I also told a few people not to buy the machines we were selling (that made my boss at that time mad). Instead, I told them to get a different computer. I believe in trying to help people. My manager believed solely in making money and selling networks.

I moved to a helpdesk job. That was more my speed. I was better at helping people. I quickly started running that helpdesk. It was not as easy to take calls. You never know the level of the person you are talking to, are they computer literate or are they just learning? We picked up a new customer, and my boss at the new place was pleased. The issue was this was a supporting job that was helping people that were all over the computer map. There were two of us trained to support the customer, and honestly, we could be helping someone connect the computer for the very first time, or could be talking to someone that was rewriting the application.

The mistake made in our helpdesk taking this on was not separating users. Calls with struggling users stacked up, it sometimes took 4 hours or more to walk someone through the setup. It was a learning process, and at the end of it, we learned quite a few things. The most important lesson was that we needed to have a triage system and had to be smarter about helping people. We added a second number for the application evildoers to use. We integrated a developer on our side to take those calls. It was a tough time, but I learned a lot about customer service. Help those you can help. But those you can’t help, move on! Its why I asked in my tech blog about salespeople yesterday.

Do you ever call a helpdesk for computer help?

Or how I learned to hate the phone! 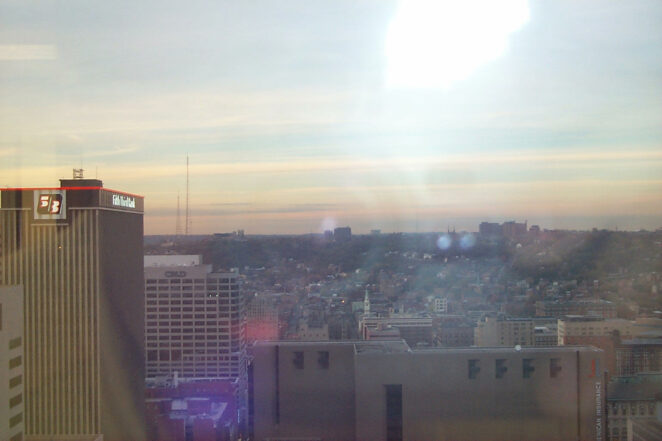 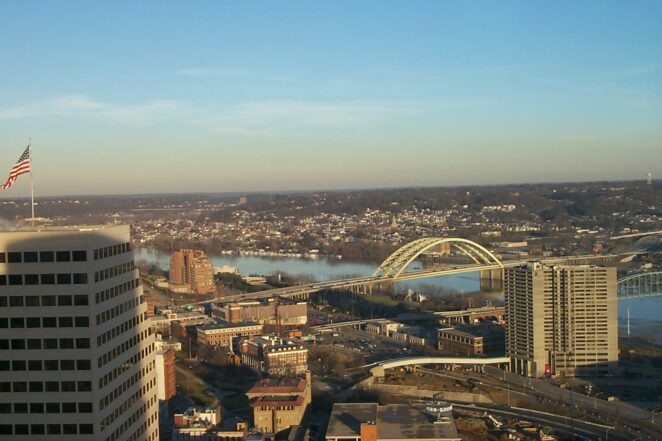 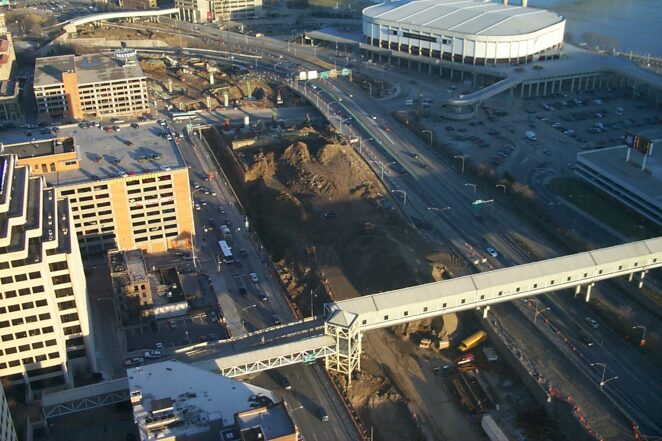