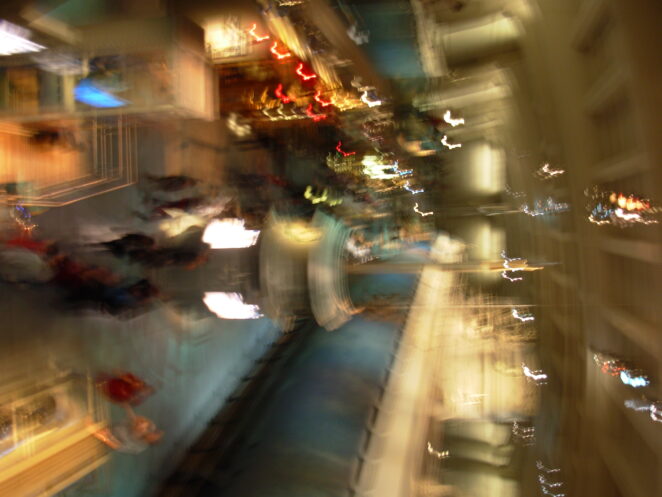 There is a loop in our family history that comes up on occasion. My grandparents met in Aurora, Illinois. They met riding on the commuter train from Aurora to downtown Chicago. My Grandmother was a comptroller working for one of the two large Chicago retail companies. I’ve told the story of what happened after they were married many times.  My Grandmother left Iowa, where she was born growing up on the family farm. I think, because she never talked about Iowa, that my Grandmother didn’t enjoy that life. I know that the family had issues. Her brother, much older than my Grandmother, had moved to Napierville, Illinois, another suburb of Chicago.

The loop for this story is that there was a time when we thought about moving to Chicago. We considered it for about four months, finally deciding not to leave Indiana at that time. But we were looking for a home in Napierville, Illinois. The loop to the past completed. My Grandmother was important in my life for many years. She was the person that introduced me to the television show Jeopardy (then starring Allen Ludden). She and I would sit and play Jeproady. I didn’t beat my Grandmother in that game until I was 12 or 13 years old. She was very good at the game and very fast answering the questions. As a small child, I never wanted a birthday cake.

I wanted one of my Grandmother’s blueberry pies. That was my favorite thing when I was little. I remember one time, climbing in the cherry tree before it was cut down, that sat between the main house and the cottages. The cherry tree was cut down a couple of years after the event, but my grandfather and I went out and picked cherries. Grandma had promised a cherry pie. I remember that event climbing up into the tree to get as many ripe cherries as I could get. My grandfather was right underneath me, ready to catch me if I slipped. Memories are important to me. I remember carrying the cherries into the house and then carefully cleaning them and taking out the pits. But I couldn’t tell you if I enjoyed eating the pie. I only remember the making, not eating! 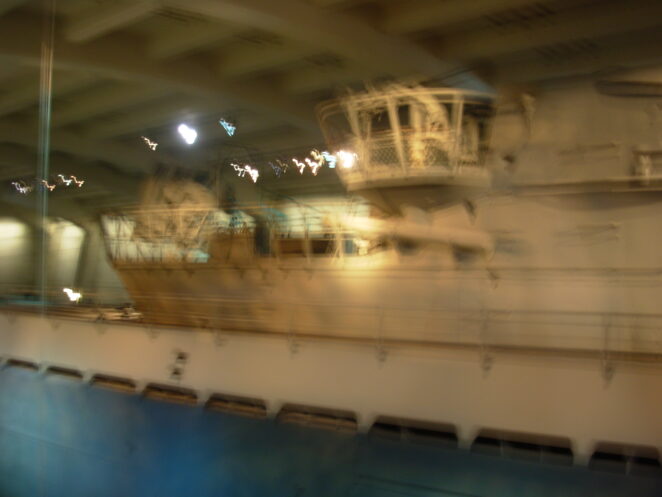 the chicago river, when it is not green 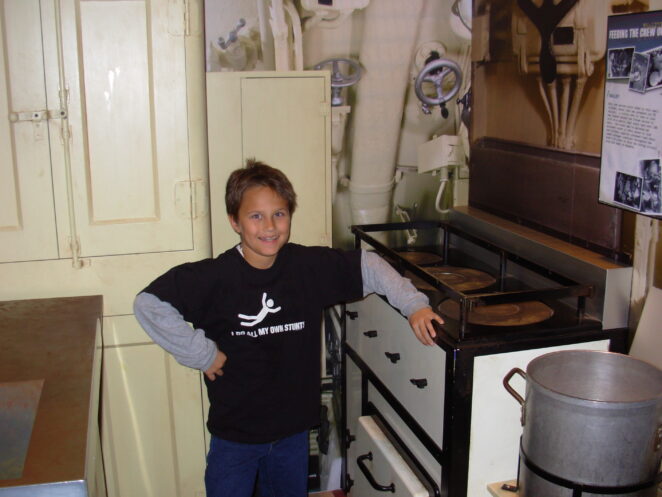 hi i am here to make your dinner! 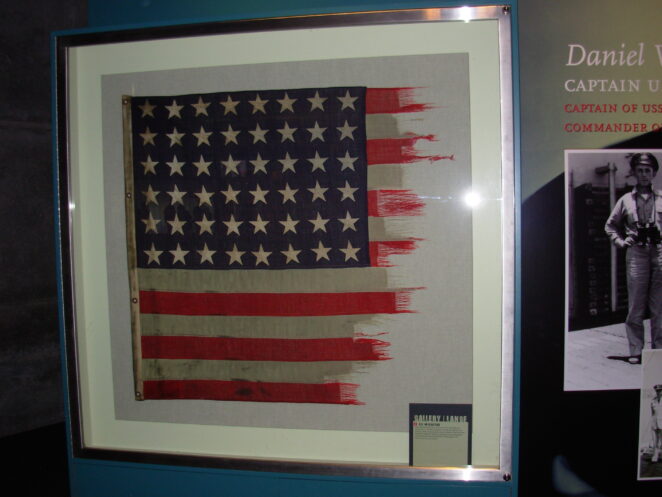 no idea it is a flag in bad shape.