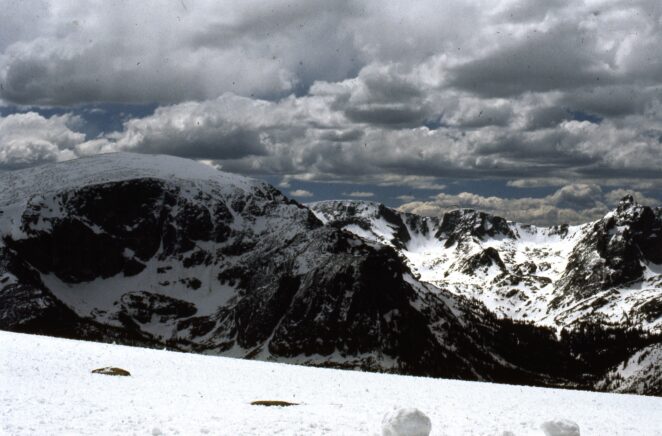 Today’s wander project has nothing to do with the pictures. The pictures are all from Colorado!

My sister and I, I suspect it was before my little sister arrived, were invited to ride on a homecoming float. My dad was out of town to be coming later that evening. So mom took us to the raft we were to ride, and we rode the route. What happened next is a story my mother shared/reminded me of yesterday. When we were done, mom got us home. We didn’t drive home we had a student drive us home that was a friend of the family. Mom had misplaced her purse while we were in the homecoming parade. We had no money, no keys, and no way home. Mom figured out the way back, and we managed to arrive at our house in Sherwood Oaks.

Sherwood Oaks was, of course, named for Sherwood Forest. But there was not a forest to be found, just streets and houses. We got to the house; it was dark. But mom didn’t have keys. We walked around the house looking for a way in. I have to say now, looking back, if I saw a bunch of people walking around a house at dusk, I think I would most likely dial 911. That seems like it is somewhat suspicious behavior. No one called the police, but additionally, none of our neighbors were home. They were all still at the homecoming celebrations. So we walked around the house. It was rare, honestly, when all the doors were locked. We could hear Mac int the house barking at us.

But we couldn’t get in. Noa single door was unlocked. My dad was a large keep, honest people honest person. So he yelled at all of us if we left doors open or windows unlocked. We finally found one window that was unlocked that we could get to. IT was the window to my dad’s basement study. The only open window in the house! We opened the window and the screen. Mom lowered me onto dad’s desk (the same desk I am writing this blog on)! And I safely got into the house. On the way in, though, I knocked dad’s bust of John Fitzgerald Kennedy. It flew off the desk and landed on the floor, breaking its nose. Dad wasn’t happy about that, but mom just said the only open window in the house was yours.

The happy ending to this story? Mom’s purse had been left on the float as she helped us get on. A student brought it to her the next day. Nothing was missing from her wallet!

The moutains of Colorado! 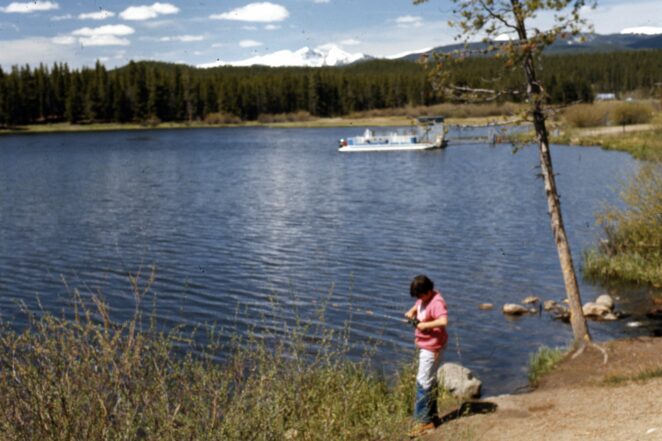 i was fishing every chance I got! 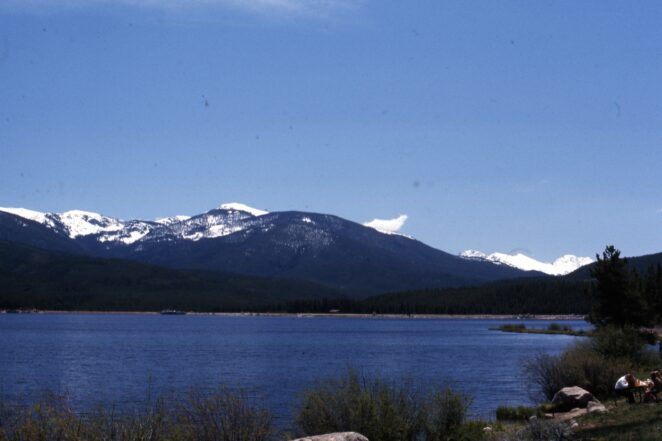 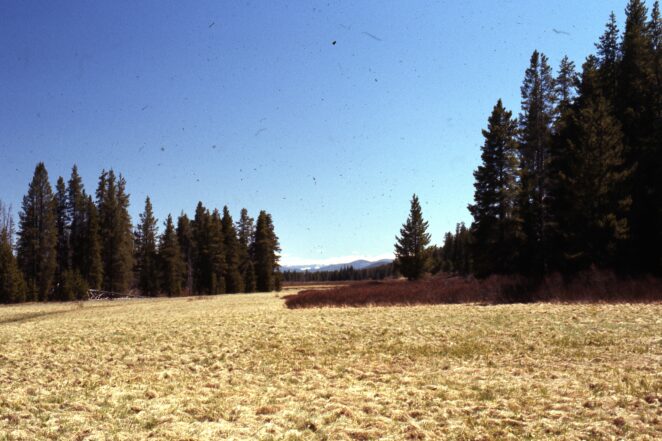