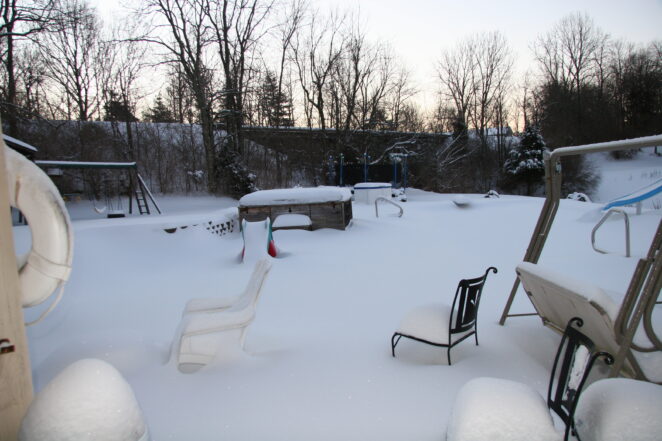 One of my happiest childhood memories is heading up to Wisconsin. There are many reasons why I loved Wisconsin. One was where my grandparents lived. Both sets of grandparents lived in Wisconsin. We, my mom, sister, and dad, moved, but one set of grandparents didn’t move until I was seventeen years old. By the time I was seventeen, I had lived in two different US cities and a foreign country. That stability was essential to me. But the other thing was what I could do while at my grandparent’s house. Every morning my grandfather would get up and make coffee for him and my grandmother. If my folks were there, he made more coffee.

Then he would sit in the kitchen and have breakfast. I often joined him for breakfast. Grandpa would make peanut butter and bacon toast. Bacos was a soy-based bacon replacement, and I loved them. They crunched when you bit into your toast. Sometimes grandpa and I would wander down to the lake and go fishing. Sometimes we would pack up and head out to golf. Or sometimes we would go paint the cabins, or organize the garage. Sometimes we would go sledding. Grandpa didn’t join us sledding, but we would start at 9 in the morning, sometimes 8, and we would sled down the big hill all day. We would build ramps, and we tried every year to build a toboggan run.

In the summer, we would rush to the water to fish. But I have to say all these years later that playing golf with my grandfather was my favorite. I wasn’t a great athlete, but I enjoyed playing golf. It is a game of measures. It is a game that involves skill and luck. We would head out early in the morning and play the back nine or the front nine. I learned how to hit a golf ball, to drive a golf cart, but also how to act around adults. My parents had lots of adult sin in our house, but they were university professors. Professors that loved to discuss ideas and argue points with me. With my grandfather, I learned to be respectful of those who were around longer to know that it is important to respect those who have the experience.

So today, snow pictures, because I was thinking about the old days!

when it is hot outside, think of snow! 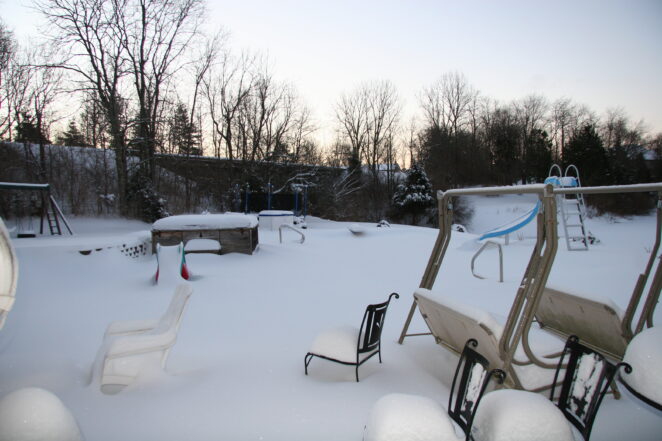 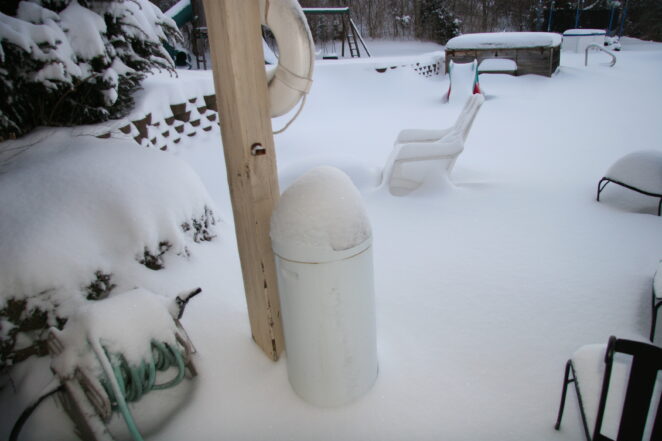 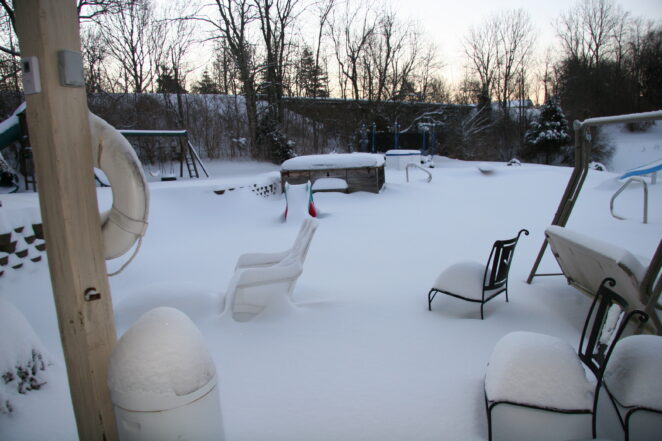 it was deep for sure