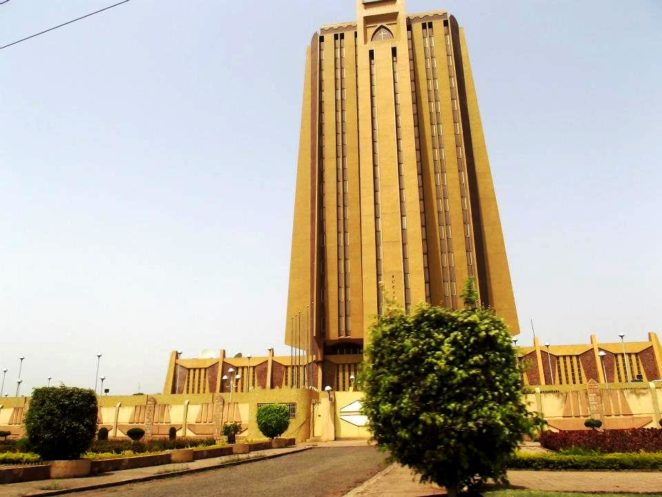 This is a dangerous country, well known for terroristic acts, but still, there is what to see. There is a wild desert that occupies more than half of the territory of a country in the western part of the African continent. In Mali live over 20 ethnic groups, and one-third of the population is made up of Bambara nation. Mali is a poorly developed state. Almost half of GDP is created in agriculture, which employs about 80% of the country’s population. Head of State of Mali – President. Legislative power – National Assembly.

The climate of Mali is influenced by the Sahara desert. There is dry, and hot weather in Mali, sometimes they have not rain for months. Even in winter, air temperatures do not fall below 20 degrees Celsius.

Timbuktu mosques are simply great and really very famous. For example, Sankore Madrassa (also known as Sankore University) has once been one of the centers of education in the Muslim world. Unfortunately, only Muslims can admire their interior. However, for the XIVth Century Sidi Yahya Mosque and the Djinguereber Mosque, these restrictions are not valid, and you can visit it if you have the desire and opportunity to pay a small tourist fee.