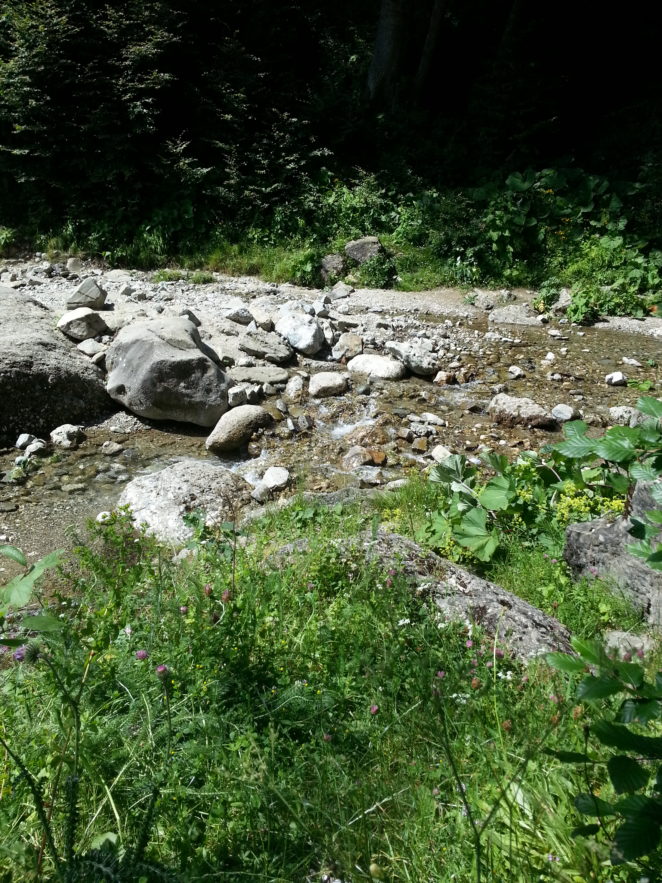 The Urlatoarea Waterfall is a waterfall realized by the Urlatoarea spring, at an altitude of 1100m, near the tourist route that leads from Busteni to the Bucegi Plateau on Valea Jepilor. You can reach there also from Poiana Tapului.

Few know that the pathway from Poiana Tapului was made by King Carol I and connects the Peles Castle to Urlatoarea waterfall.

It is known that Queen Maria used to stop, in her horseback rides, 300 meters above the waterfall, to rest on the “Queen’s bench” as a stone with the shape of a royal throne was called.

Besides the main waterfall (15 meters), there are other smaller waterfalls, expanded on a few dozen meters above the two streams, Urlătoarea Mare and Urlătoarea Mica.