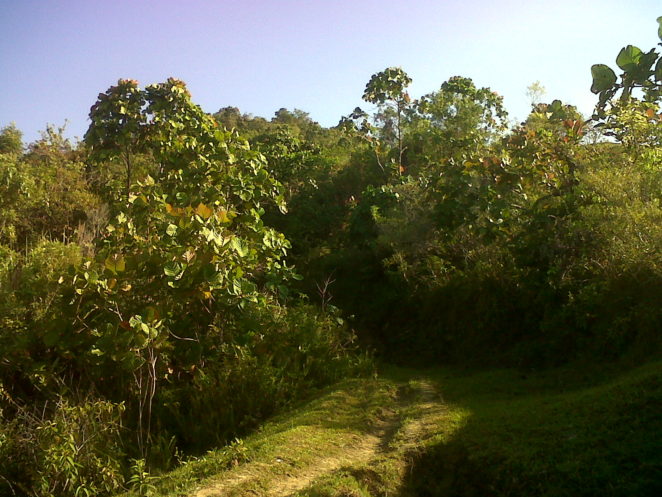 In the Philippines, there are so many places that haven’t touched by loggers or any local people who wanted to destroy the natural habitat of wild animals. It is where the local people aspired to protect the natural resources. The tranquility of places can be seen in the Cordillera of Administrative Region in the country. For the adventurous people, this a perfect place to visit and enjoy the beautiful scenery. 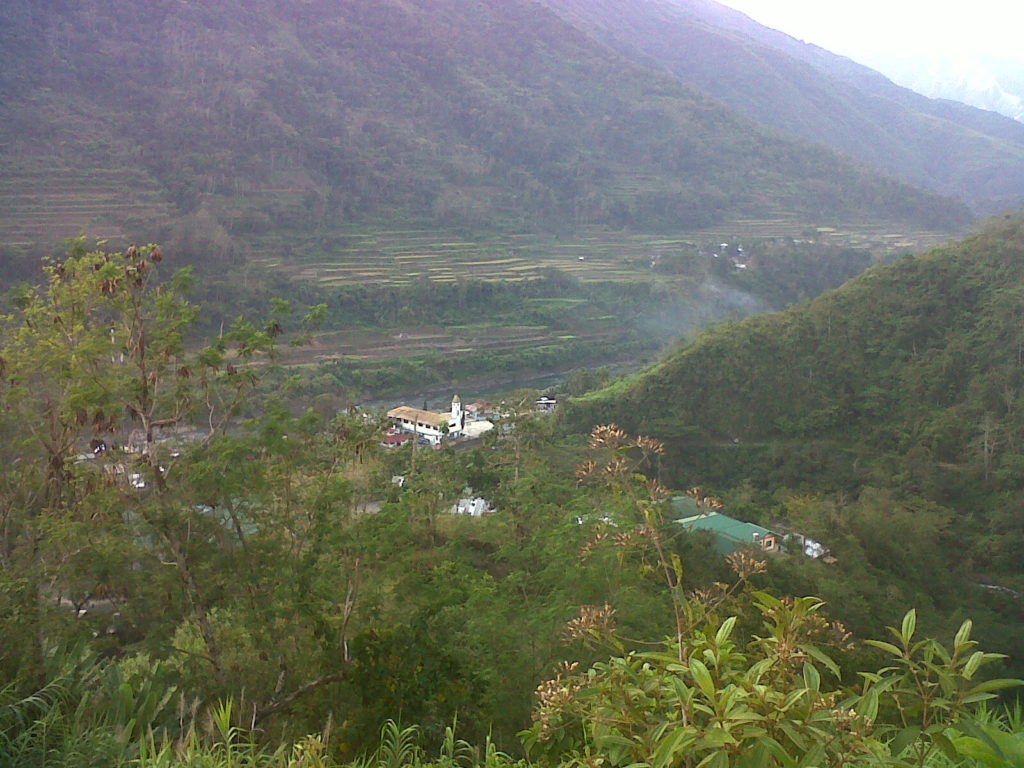 There is a place in the Cordillera that wasn’t explored are the barangay units in Kalinga province. If you have the chance to take the risk, then traveling to this province will need to have the rush of riding on transportation, either by a bus or jeepney. The local transportation going to Kalinga is limited. If the local people had traveled to nearby cities, it is expected that there will be limited seats. In some occasions, the passengers have no choice but to ride on the top load of a jeepney or bus. 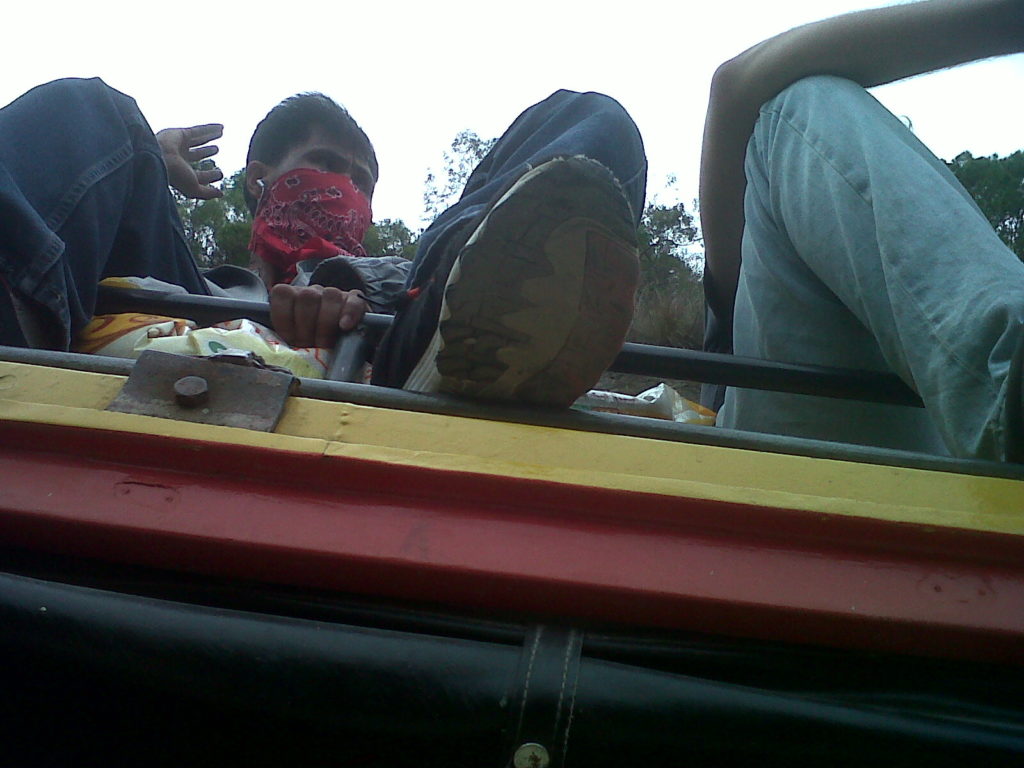 Once everything is ready to depart from the station, then it is ready to explore the world in the mountainside going to Kalinga province. The narrow road transverse by the vehicles and the terrains of the mountains can be seen. As the vehicle entered the first barangay unit in Tinglayan, Kalinga, you can witness the stray wild pigs on the road. It wasn’t the common scene to be seen as compared living in the city. 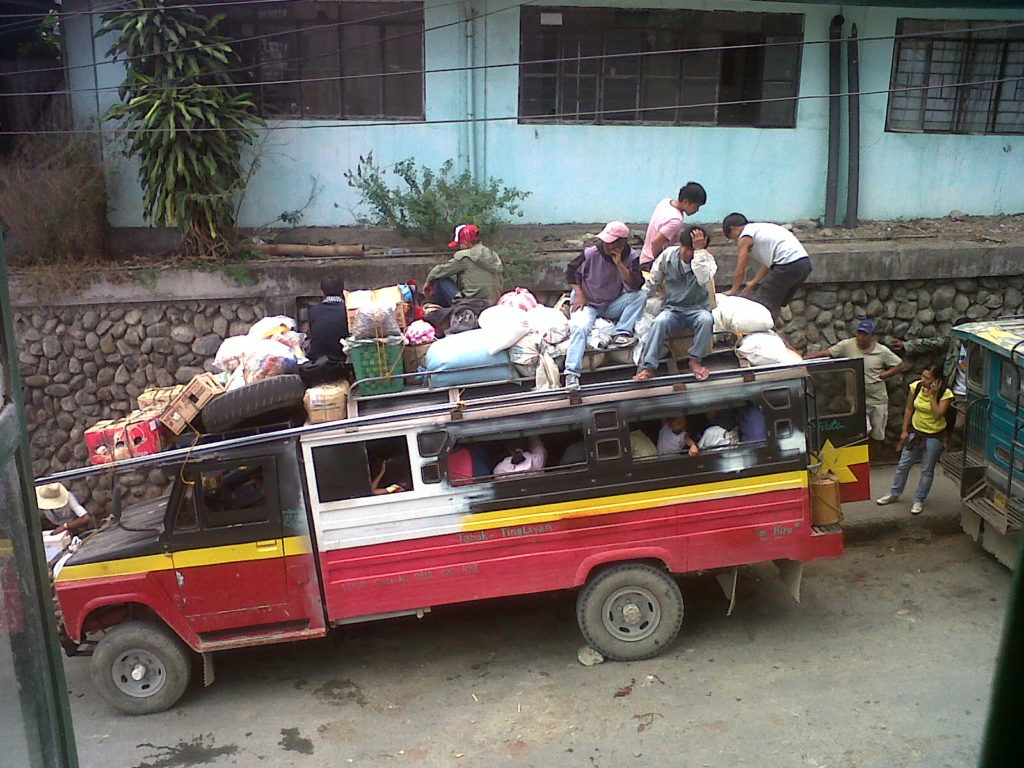 For some barangay units that are in far distance from the main road, you need to climb two or three mountains before seeing the final destination. The wild pigs can be hunted by not just looking at it. The local tribes in the mountains of Kalinga have the same way of butchering and cooking of the wild pigs. The usual way of cooking them by burning before butchering and slicing the wild pig into pieces, then boil the wild pig’s meat and sprinkled some salt. Once the meat softens its texture, the local tribes gathered together and eat the meal with staple rice. It was so simple and made the local tribe stay together for sharing the meals equally.