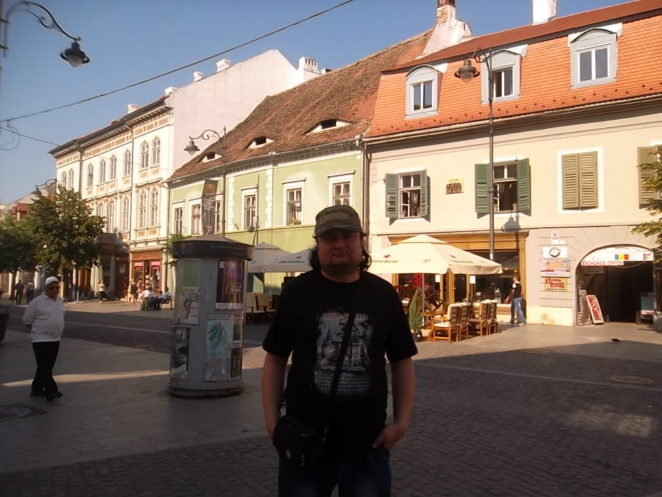 A couple of years ago I was walking in the streets of the old town of the stunningly beautiful Transylvanian city of Sibiu when I noticed several houses whose rooftops had some truly unique features: the windows in the attic looked like eyes. The first house I observed, which had five eye-shaped windows, appeared particularly creepy to me, and for a while, I kept having a strange feeling whenever I looked at the pictures I made on that summer day.

However, this is not an uncommon sight in the historical center of Sibiu. Many of the houses you can admire there contain such weird and wonderful windows which are known as the “city’s eyes.” The strange feeling I experienced when I first saw the house with five eyes, which was the first one who drew my attention, was that it was alive and watching me! 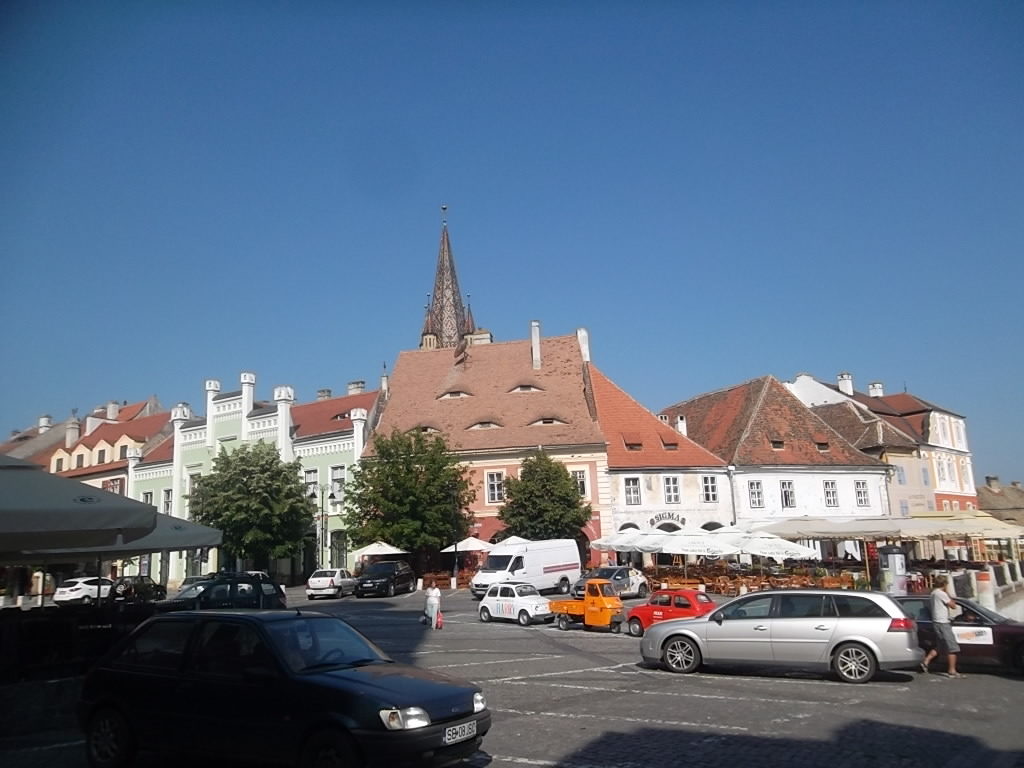 In a way, those eyes can be viewed as the guardians of the old city. They are located in a public square and some of those houses were built as early as the 15th century, so they witnessed a lot of important events in the history of Sibiu! If I were a writer of horror stories I think the “city’s eyes” would represent a source of inspiration for a scary tale whom I would entitle “The Houses Have Eyes.”

Of course, those eye-shaped windows are not necessarily creepy, it depends on how each person perceives them after taking a closer look at these architectural elements. Nowadays when I look at those pictures again those eyes seem to be looking at me in a considerably friendlier manner than the one I had in mind when I first saw them, so I can imagine them as being a sort of gateway to the past of the splendid city of Sibiu, as they seem to encapsulate the rich cultural heritage of this fabulous Transylvanian citadel. 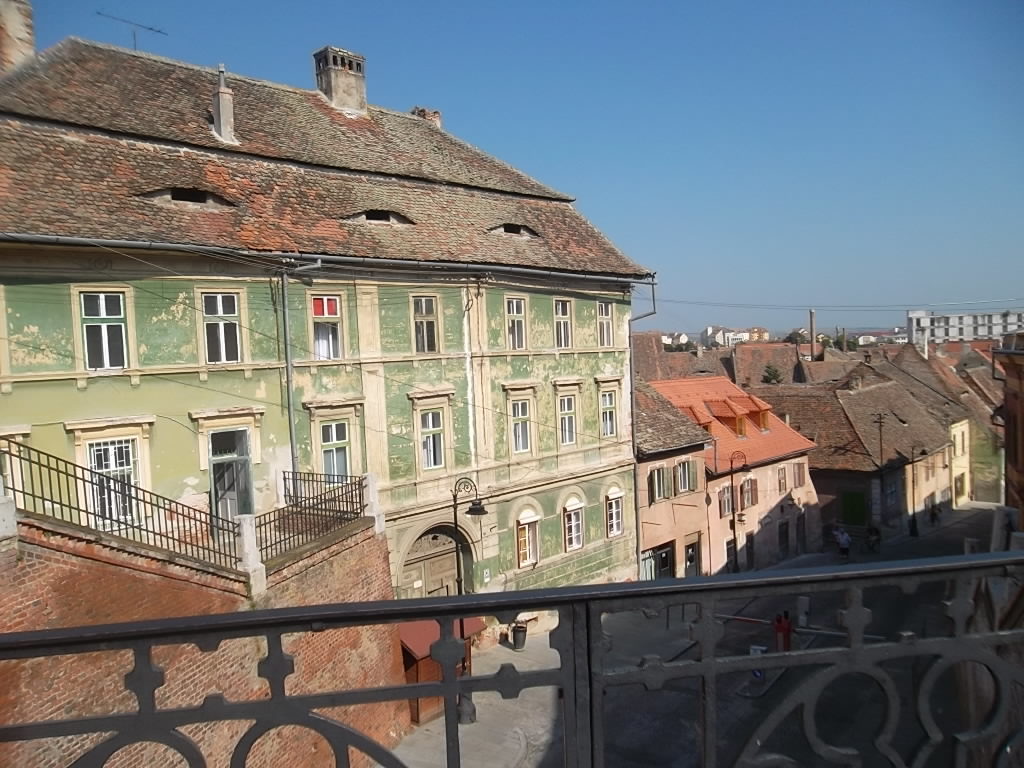 The more I look at those eyes, the more I feel that they are more than simple windows, as they also have the  more important purpose of communicating with those who visit the narrow streets and lovely squares of the old citadel, and the message they try to convey is simple, yet extremely powerful: “We are the eyes of the city and we’re watching all of you. If you come with good intentions and you want to experience the treasures of our city, you are truly welcome!”

Image credit: My own photos.