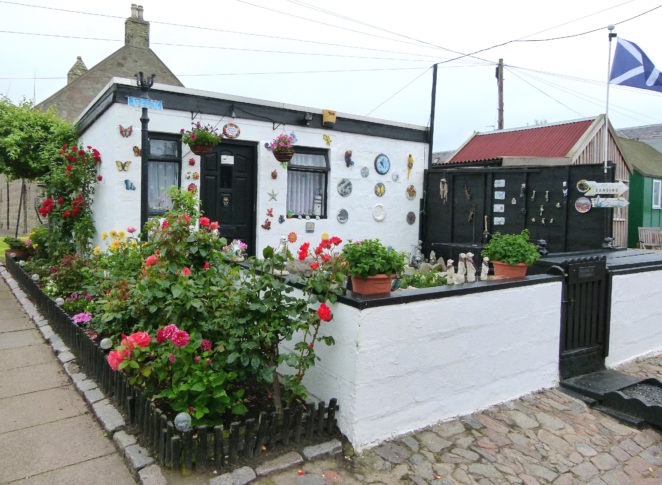 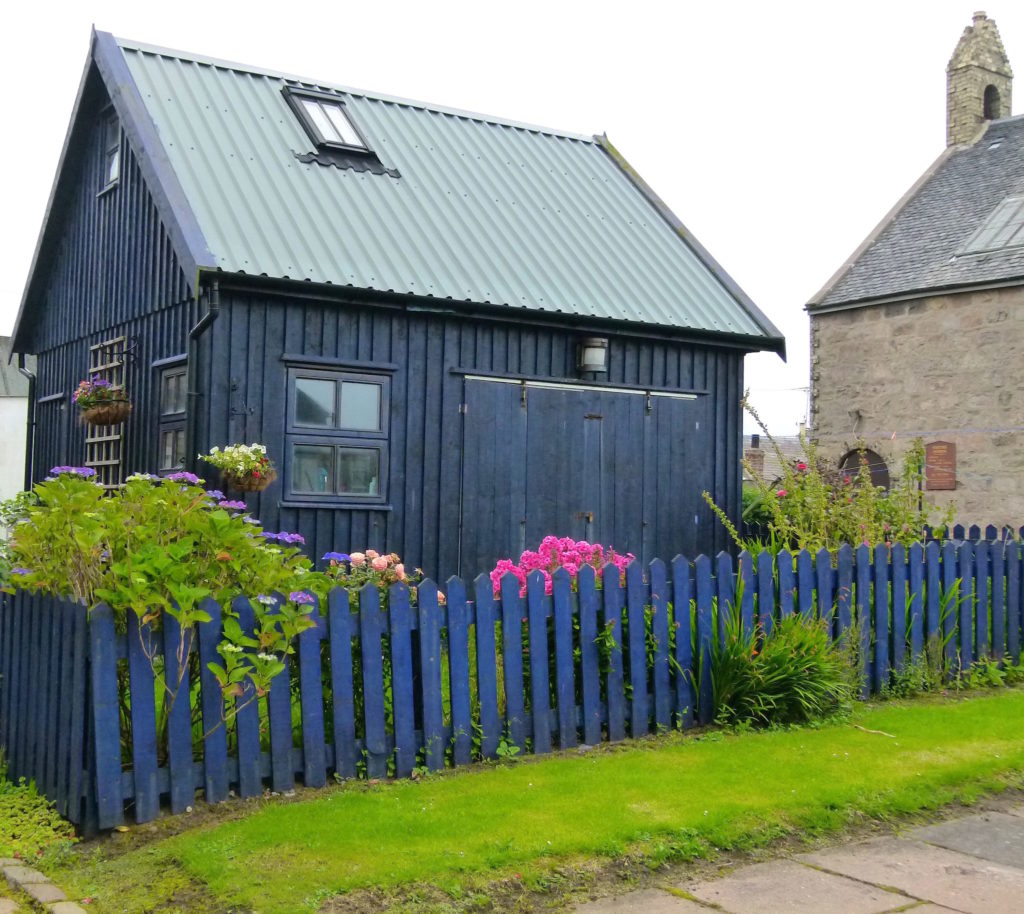 Founded centuries ago at the mouth of the River Dee, Footdee was a fishing village. The area had a settlement as far back as Medieval times but the village we are touring was built in the 19th century.

The village is quite small, only a few lanes, but it is historically important. The current village was designed by John Smith, the architect responsible for Balmoral Castle.

On our first shore excursion on a cruise aboard the M/V Corinthian, we headed to Footdee, Scotland. Tour guide Darryl took us on a quick tour, then gave us free time to stroll and photograph on our own.

“The fisherfolk each had a hut and a patch of land and a shed,” Darryl said. “Some fisherfolks still live here today but fishing has declined in the North Sea so Footdee is not just for fishing families anymore.”

When fishing was plentiful, fishwives would sit outside the cottages repairing nets while having a good gossip, Darryl said. The nets would make a colorful patchwork quilt spread on the grass to dry.

Today, the two-square village – called “Fittee” by locals – is mostly inhabited by people who want to get away from the hustle and bustle of the city. I can easily understand why people would choose to live in these teeny cottages in such a peaceful village by the sea. 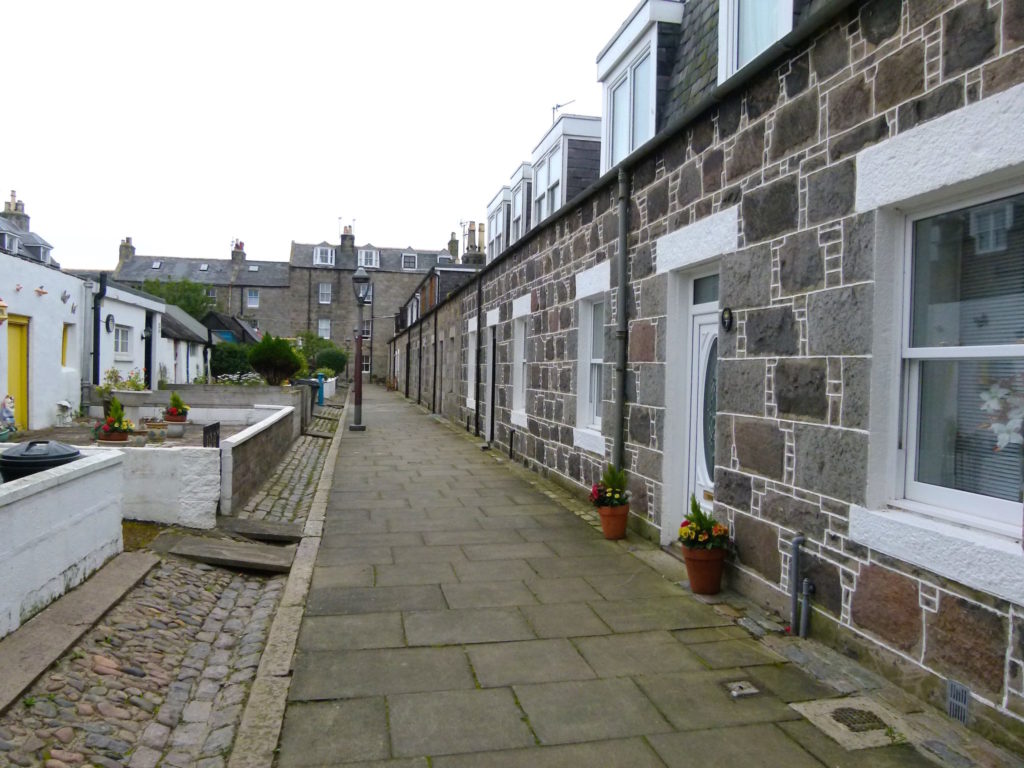 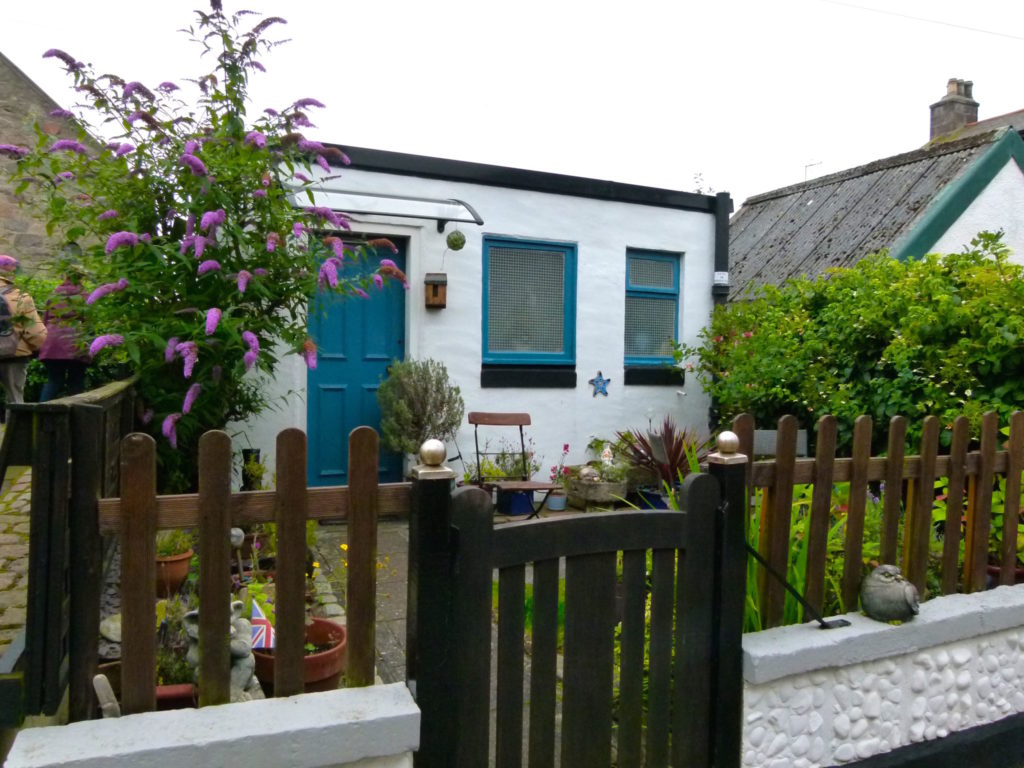 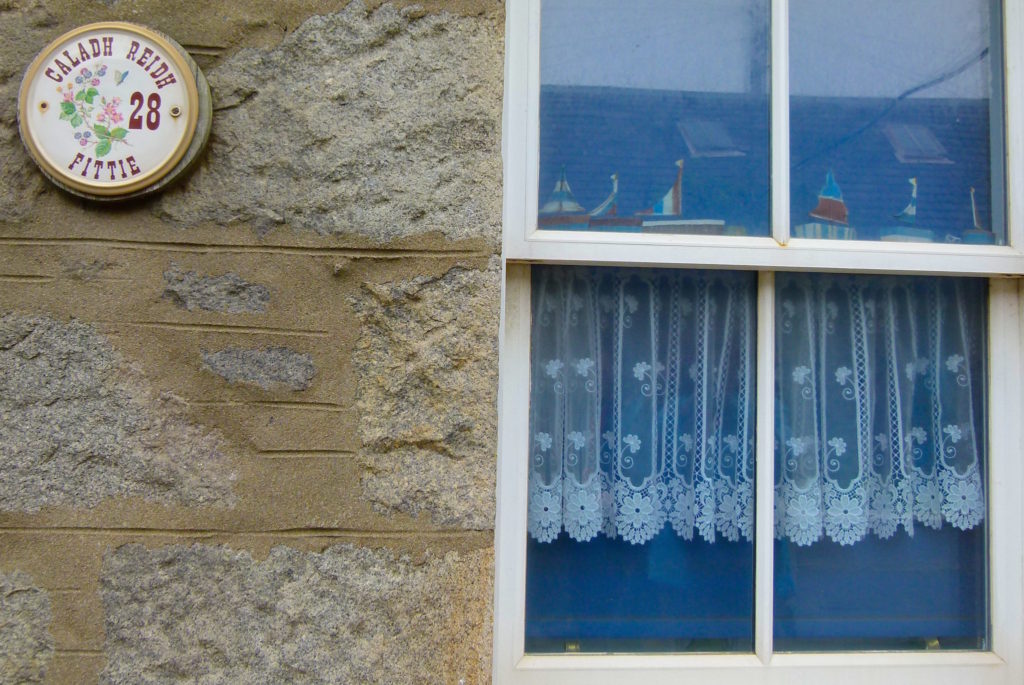 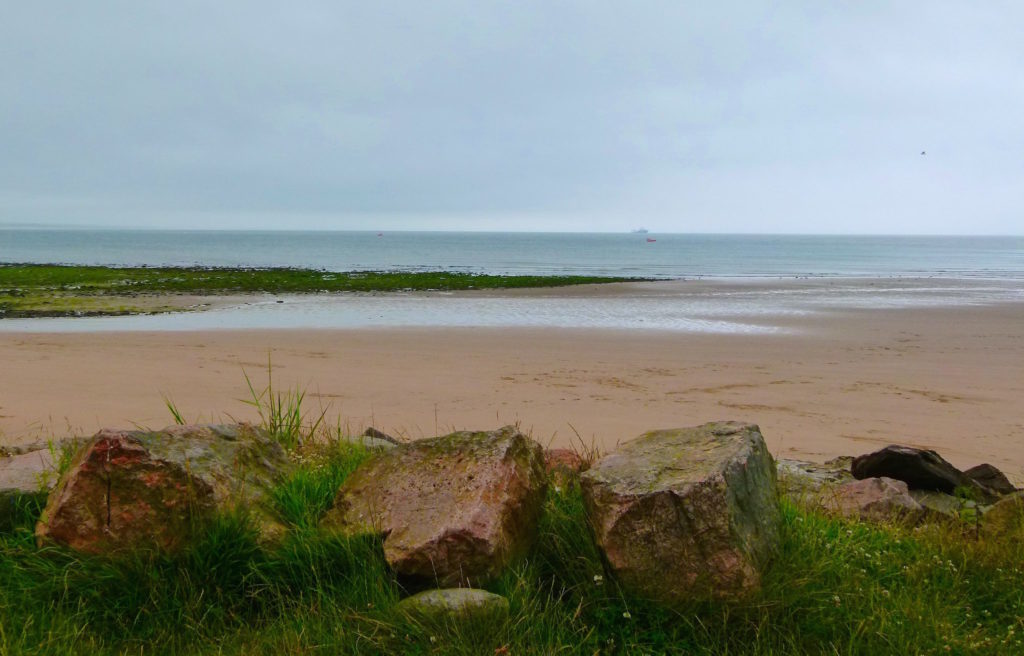