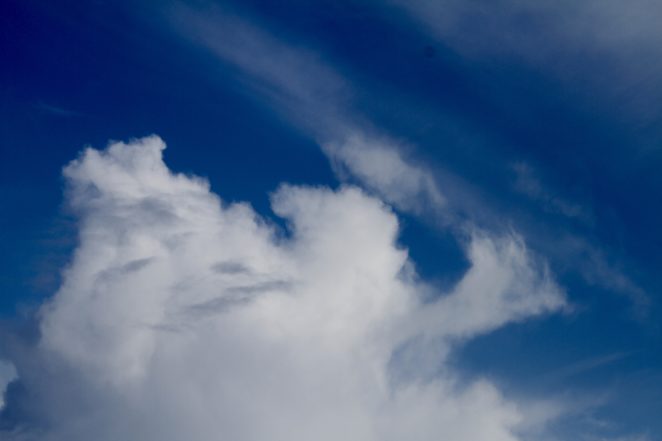 This photo was taken while watching planes come and go by the Auckland airport.

These clouds were there that day. People often stop their cars to watch the airport on their way to somewhere else. They eat food or drink and sit and watch planes .