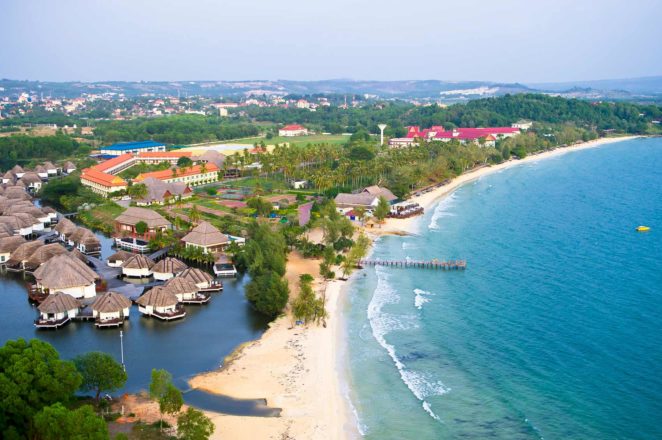 It’s old news that the Chinese have moved into Sihanoukville and bought a lot of land there. They’ve bought beach-stretches and other. While there, I even saw huge machines used for building which I believe come from China. I was looking for a room and went into three, Chinese-run hotels at midday, woke up the sleeping Chinese, and asked for a bed for the night. They glowered, and sent me away. So, those hotels are laundered-money enterprises or profit-machines but not open to westerners wanting to doss down in Cambodia’s only seaside town? Who knows? The Chinese know! I don’t think the sea will get cleaner. It’s going to need to get laundered soon, too, because I doubt the waste from the buildings along its beaches will be treated properly. Prices have shot up since the Chinese came and a Khmer-run, modest guest house which was charging 15 US dollars two years ago wouldn’t let me have the same room for less than 40! 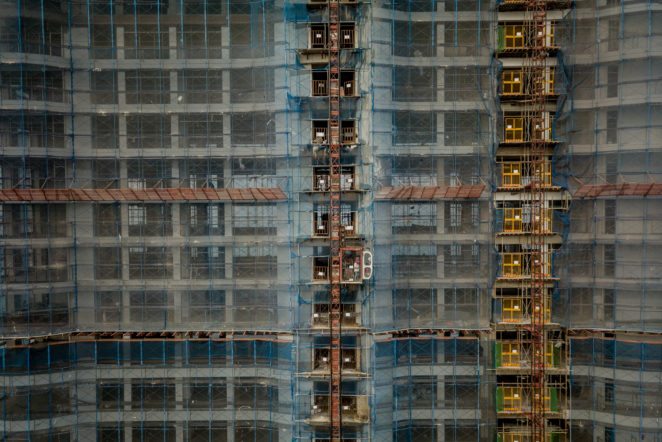 The Thais try desperately hard not to sell land to aliens looking to buy in Thailand. I see why now despite disliking Thai national pride and all those laws which make owning even a small house so difficult for foreigners here in Thailand. 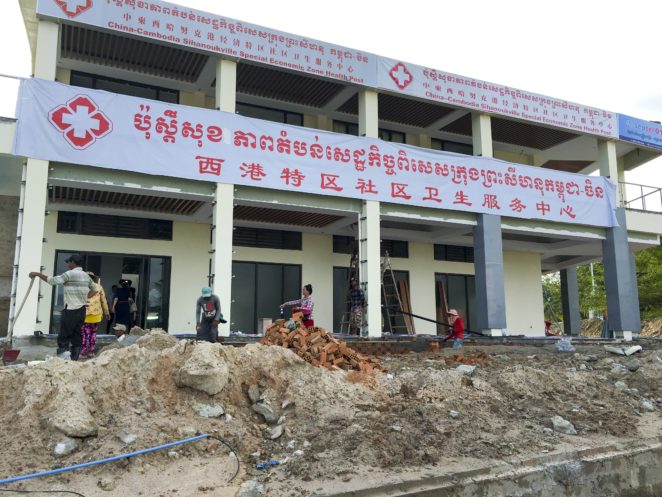 In the meantime, cry for Cambodia which has sold its seaside town, ruined Ream National Park by “activating” a military airport there, still has blood on its hands from its Khmer Rouge history, and will even allow its citizens to go into Preah Monivong National Park, Bokor, Kampot, and cut plants and trees while the Chinese build on top its famous mountain.

Goodbye, Cambodia, you’re going down the drain, and not even a hornbill or Sarus Crane will lament your ruinous fate in the imminent and gloom-laden future.