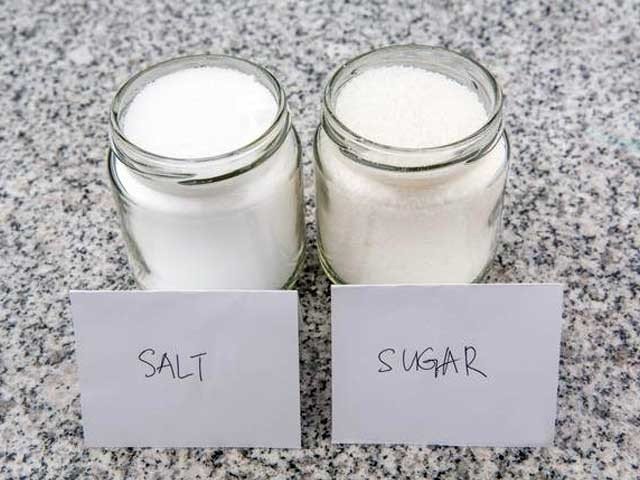 Chinese salt (monosodium glutamate) has been used in food to enhance the taste since the beginning of the 20th century. It is mostly used in Chinese foods, processed meats, etc.

Monosodium glutamate (MSG), which is called china salt for some time, has been described as basically harmless to health. Chinese salt has been named MSG Symptoms and Chinese Restaurant Syndrome (CRS) according to Madeline Plus.

Complaints began in the United States, and slowly and gradually many countries began to ban it. Interestingly, however, there is no conclusive scientific evidence to show that MSG is harmful to health.

According to an investigation by the US Food and Drug Administration, Chinese sugar salt is safe for use ۔ Apart from the FDA, the World Health Organization and the Joint Expert Committee of the Food and Agricultural Organization of the United Nations also did not declare that Chinese salt had any connection to Chinese Restaurant Syndrome (CRS) and declared that the syndrome symptom is fabrication without scientific evidence.

According to activists, the symptoms of the MSG are “outdated and racist” against Chinese food and culture. Activists have also launched an online campaign to redefine the CRS and raise awareness for people in partnership with Japanese food company Agenomoto. A website called ‘Why Use MSG’ has also been launched which explains the benefits of Chinese sugar and salt for health.