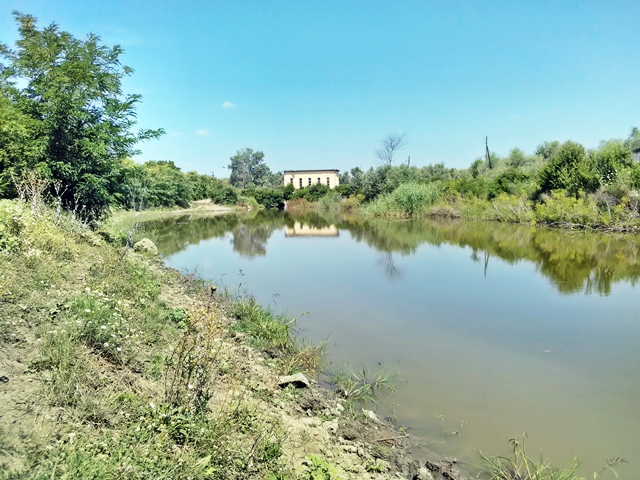 On Friday we knew that in Saturday we were released from guarding our grandsons.We’ll be alone, my wife and me.We decided to go to the Danube River.I’m hunting fish, and she’s going to sunbathe and read the book.We try to read the criminal  novels , we bought books called # TAKEN by Tony Parsons.We reached the Danube River, but the water level was high, so we went to the small town Opovo through the river Tamis. however, at the place where I wanted to fish, the sign “Frozen fish hunt”So we continued the road about 5 km to the village of Baranda.Here on a small canal that supplies large fish ponds with water from the Tamis river we decided to rest on reading the book and hunting fish.I was fishing on a float just like I gave advice in one of the previous articles.It was pretty warm and mostly I hunted smaller fish.There were two typesAmerican catfish 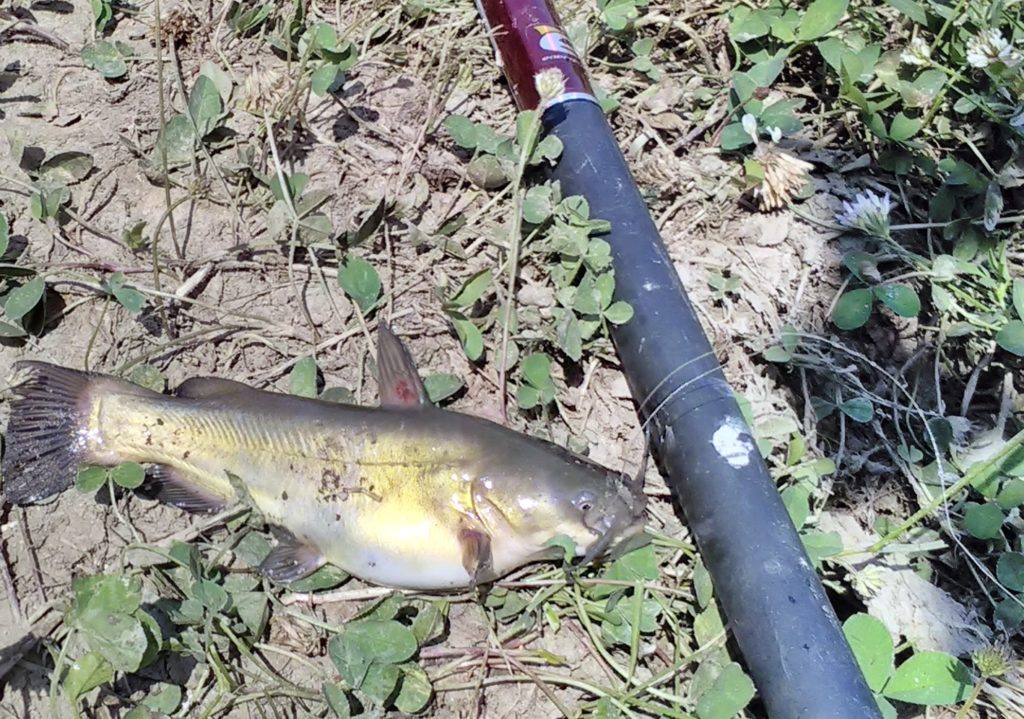 (Latin Amiurus nebulosus) is a freshwater fish belonging to the Ictaluridae family.

and Babuska or silver caras. 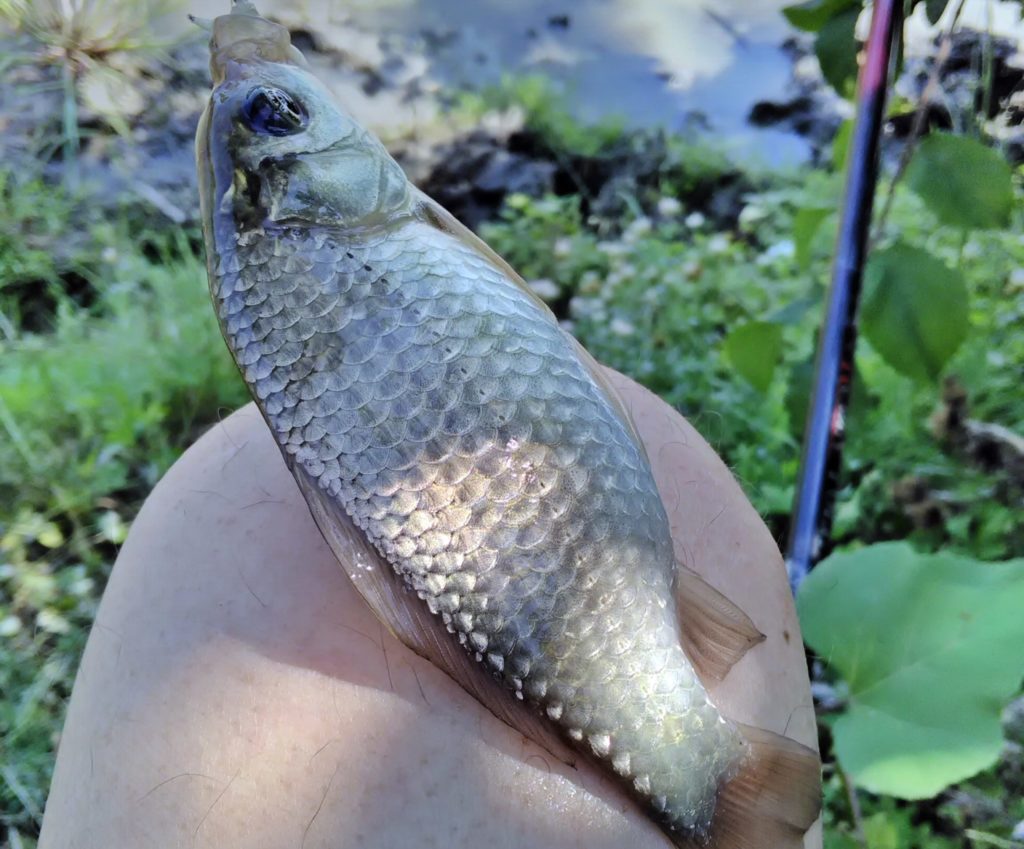 (lat. Carassius gibelio before 2003, lat. Carassius auratus gibelio) is a freshwater fish of a very adaptable nature. It belongs to the family carp. It originates from Asia, or Siberia. In our rivers and lakes it first appeared in the early eighties of the 20th century, and it was brought from China.

I naturally caught the fish back in the water.

After that, we returned to Belgrade.We were lunching along the road in a restaurant.And finally, you can take photos. 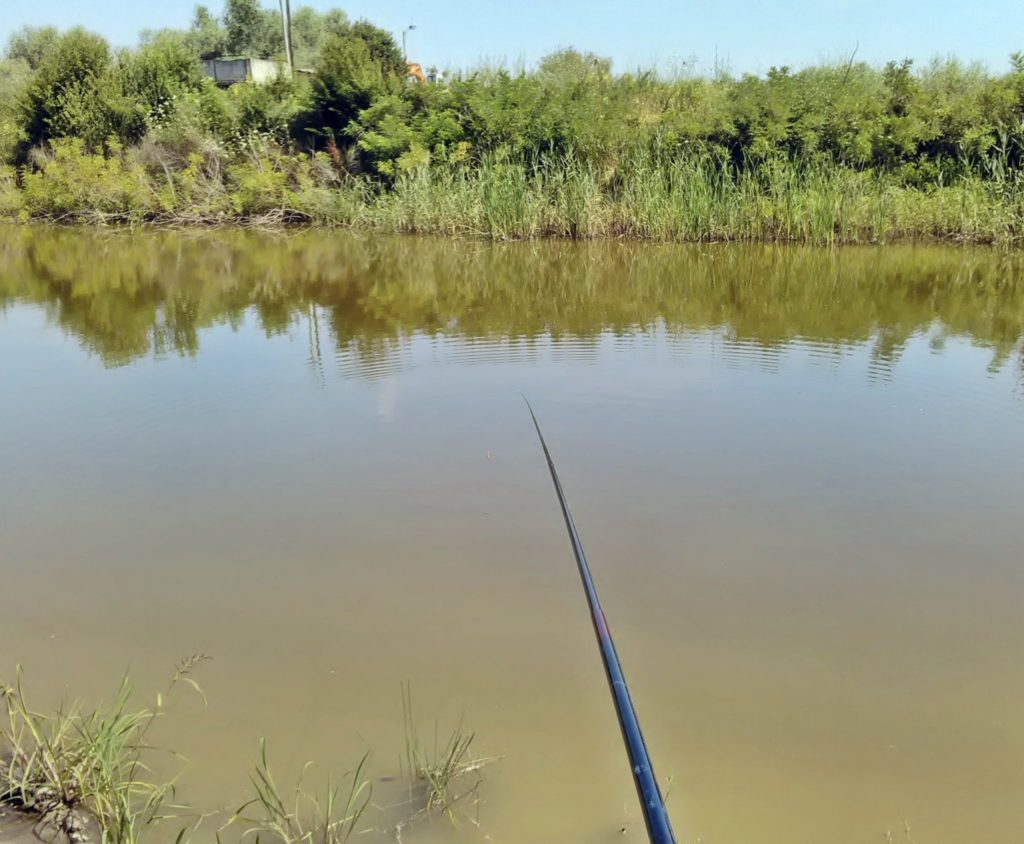 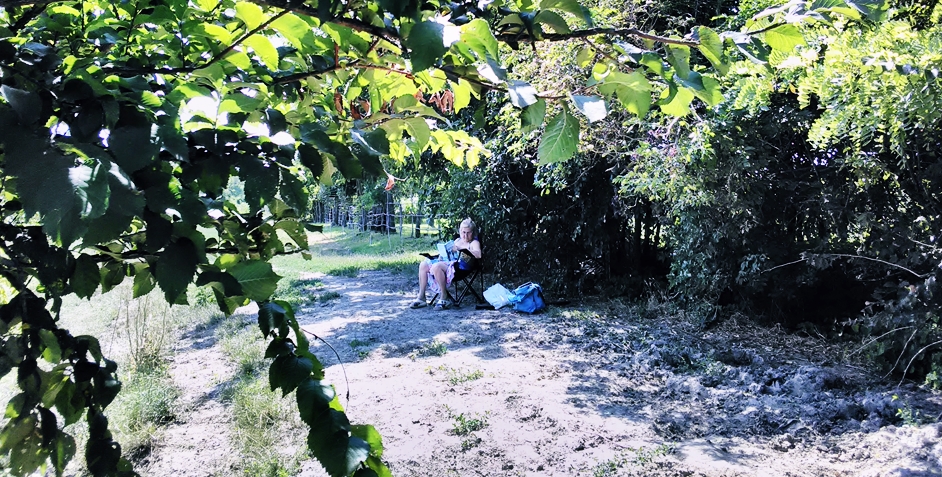 The front photo is made because I see that some members have a reflection as a theme.

On the cover photo you have a reflection pump station with a pump in the water.

All photos by Robin.