So, Mombasa, and the first impression – damn, how we need to breath there because it is so stuffy that it seems to be short of air. When we got out of the airport, we were met, boarded into the minibus, suitcases were thrown on the roof, and the Kenyan beauty begins: shacks, huts, poverty… 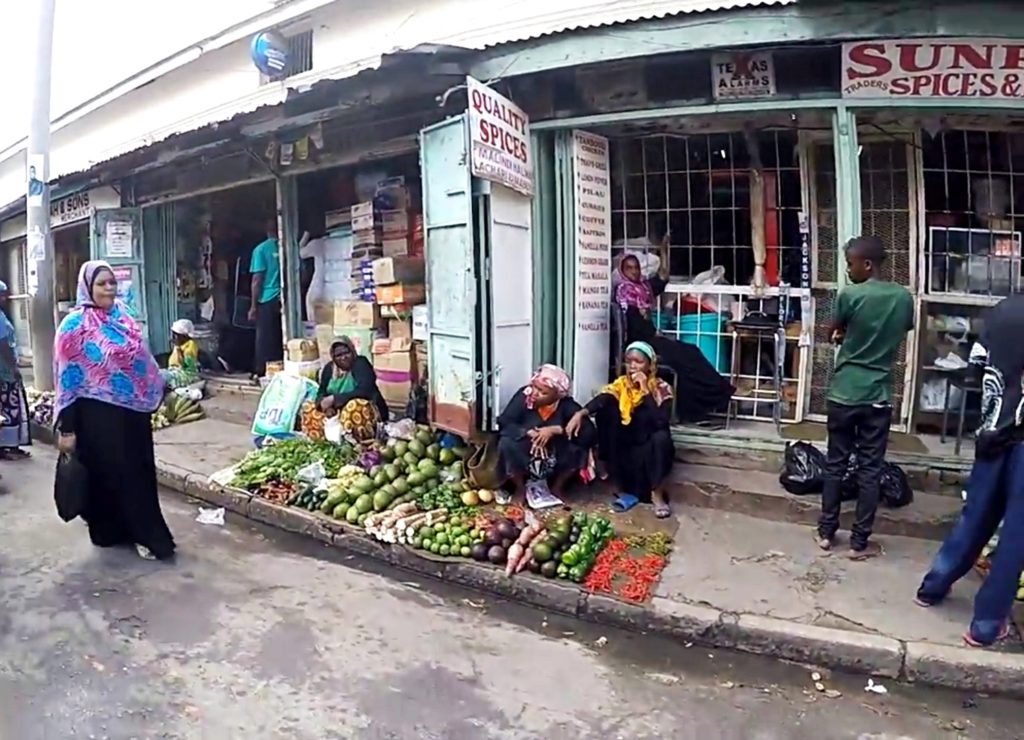 Some people pull carriages, the other pushes, no assholes here. When asked if it was possible to take pictures of the locals, I was asked not to stumble the camera through the window. The first mind was it because people would not see being photographed, but it appeared that the camera would not be pulled from the hands by robbers. 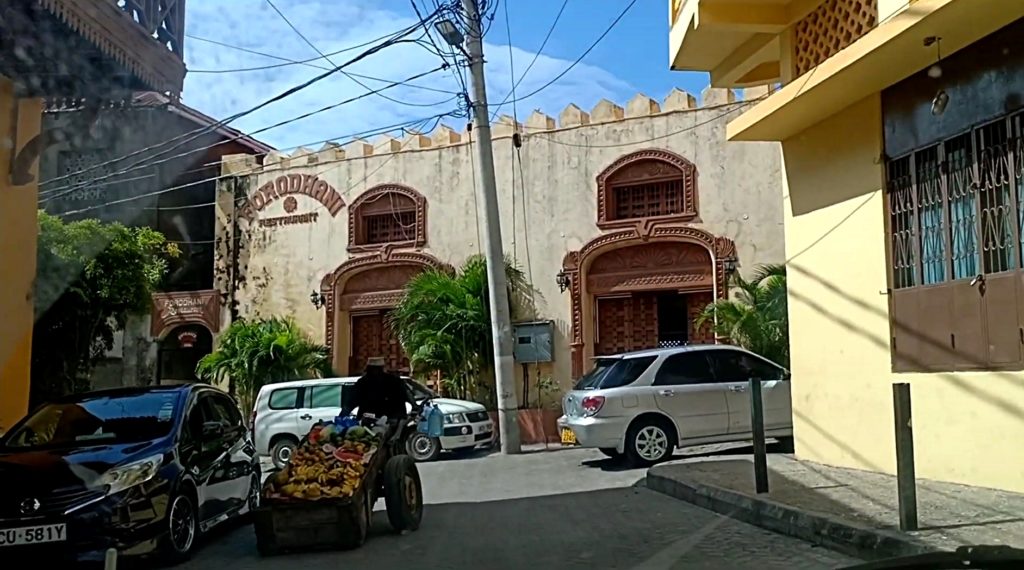 So, looking out the window, we reached our hotel – The Maji Beach Boutique Hotel. We had some fears about sanitation in Kenya, so we picked one of the best hotels. The image that we saw armed us, no one would write bad reviews about such a paradise! In the high palm grove, white house, blue pools, blue clear ocean.

But today, about Mombasa. As our hotel was staying in reachable distance from Mombasa, one day we went to explore it. 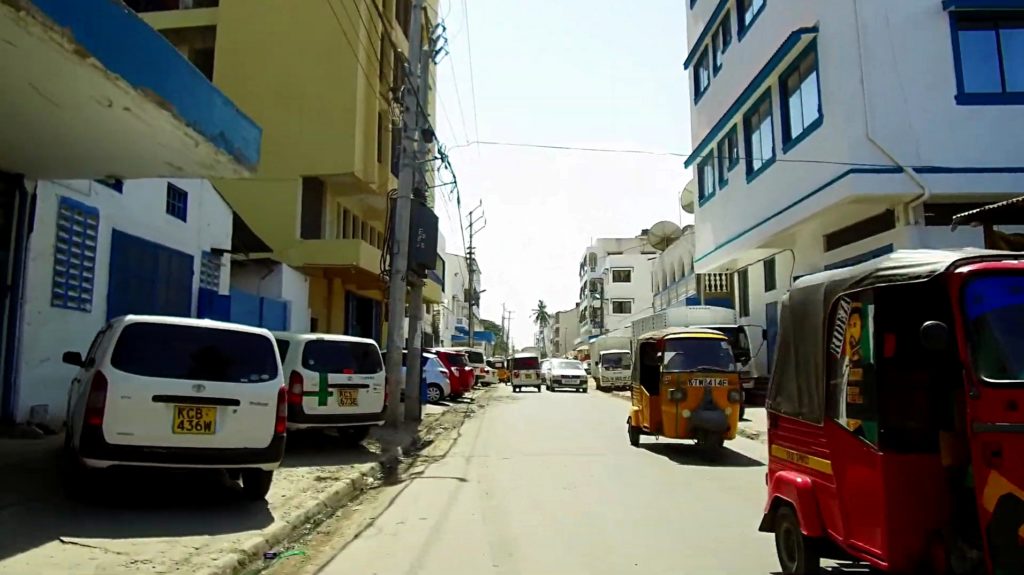 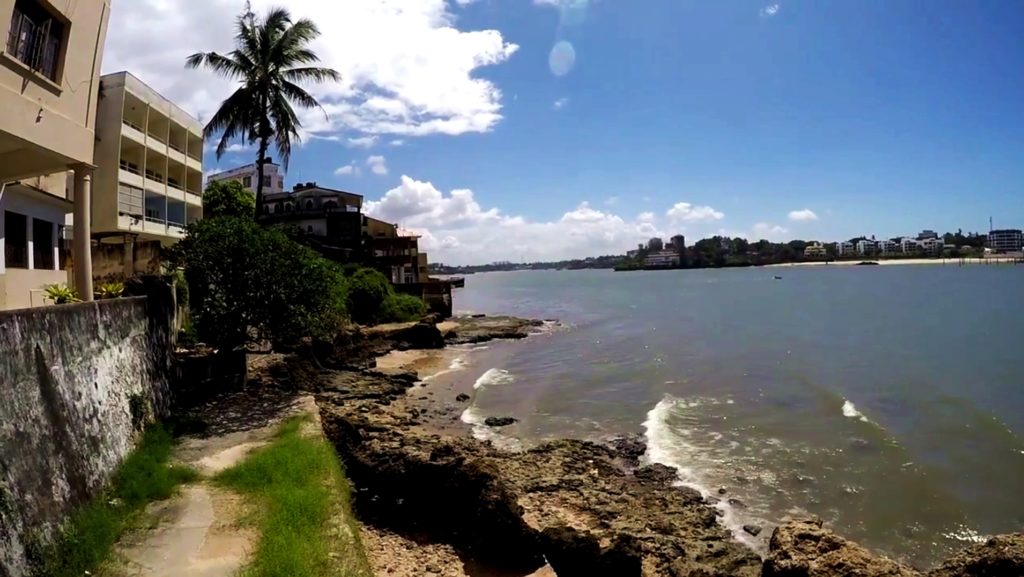 Mombasa – A huge harbor, noisy and very dirty. There are several million inhabitants (no one can tell the real number), and the streets are full of old, broken vehicles. Poster hanging everywhere and mainly advertising on mobile, washing powder and coca-cola. A mobile phone in Africa is a cult object. You may not have anything to eat or dress, but you must have a cell phone, no matter if it doesn’t even have a SIM card. 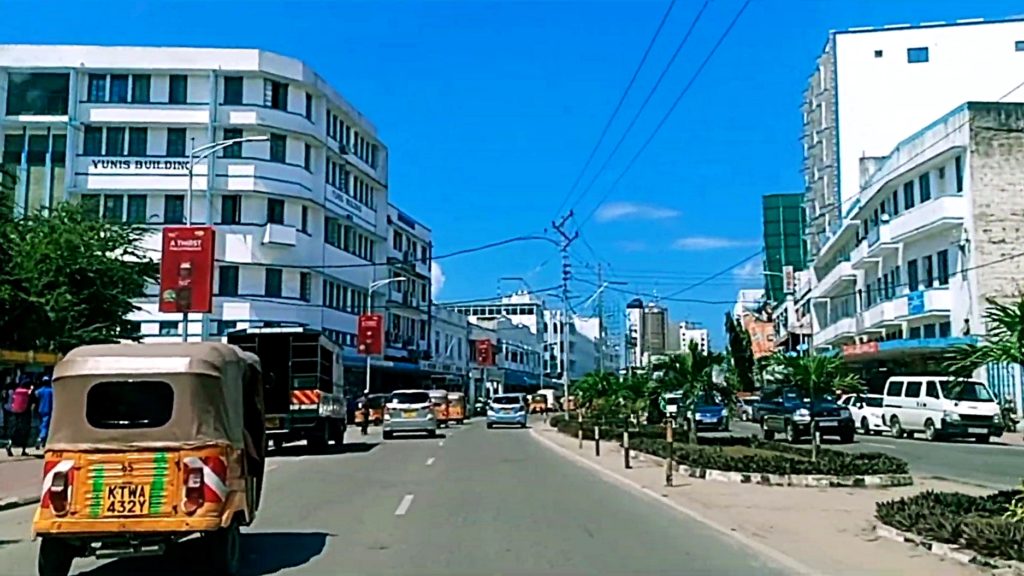 Lots of tiny streets everywhere, mess, traffic jams. The locals do not obey any traffic rules and I do not imagine how to not get lost in this noisy maze. But probably all the big cities in Africa are like that.

To reach Diani, we had to take the ferry from downtown Mombasa. The queues on the ferry are not very large, we had to wait about 15 minutes, pay a small fee at the checkout and move on. The ferry, like Mombasa, is fully stuffed. We were standing there between cars and trucks, colorful locals pushed around and we saw a couple of goats. 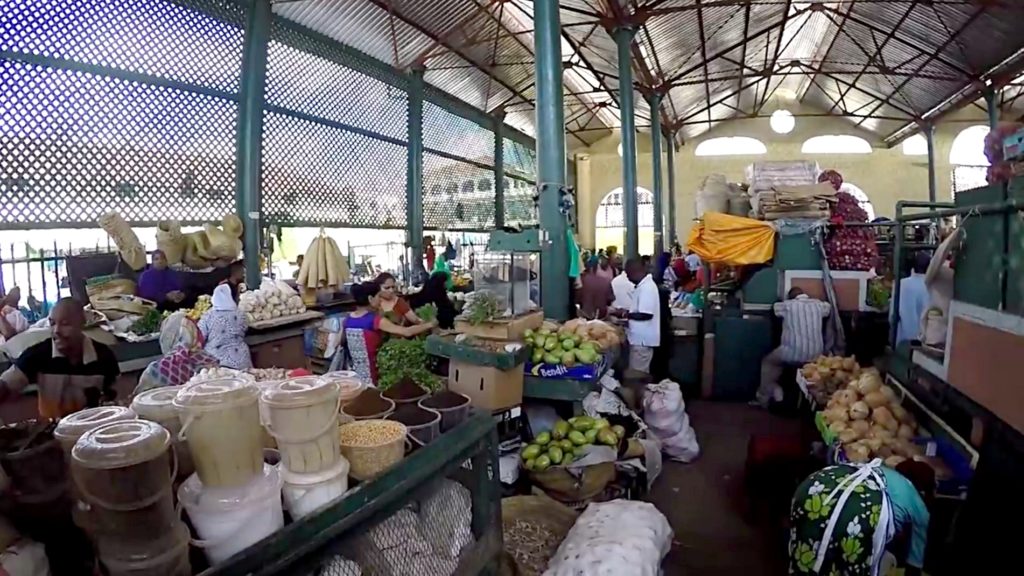 – Fort Jesus is perhaps the most important tourist attraction in Mombasa. This fort dates back to the times when Mombasa was a slave trade center. There are even torture rooms and other things reminiscent of the 16th century. The historic old town of Mombasa is surrounded by the fort.

– The Hindu temple reflects the cultural diversity of Mombasa. 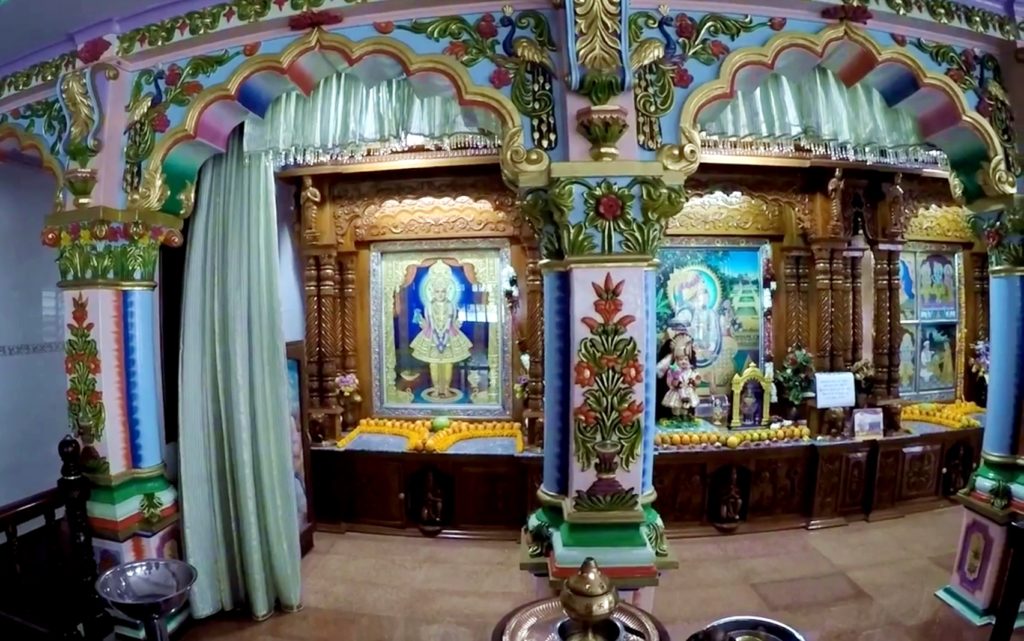 – Mombasa tusks – not made of ivory, but metal tusks hanging at the entrance to the city.

Would I love to come back to Mombasa? No, it’s a too dirty city for me.