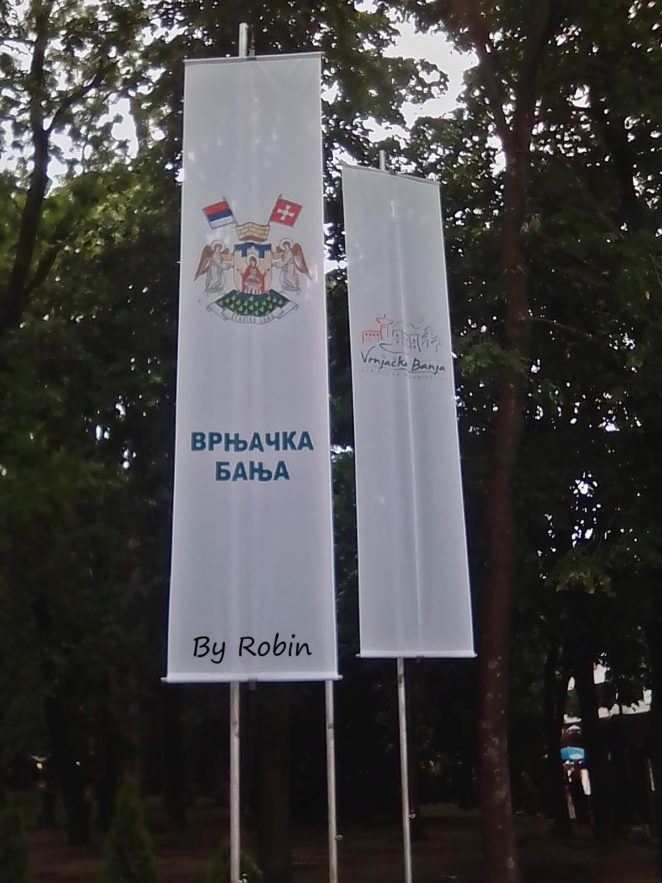 Beautiful and rich with visited of tourists in Serbia is Vrnjacka spa located in central Serbia on the slopes of the Goc Mountains. 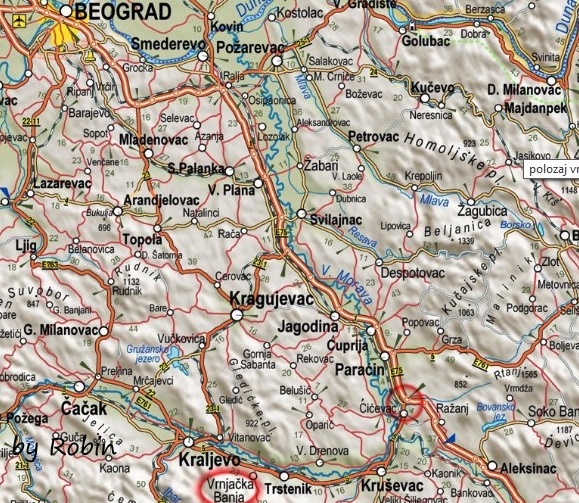 The geographical position of Vrnjacka spa in Serbia.We arrived from Belgrade.

I got a free holiday voucher of 4 days in that spa for the end of May, more precisely from 24-28 May.In the spa we arrived May 24 around noon and stayed in a very luxurious complex of Solaris Resort Hotel 4 stars.Visitors to the hotel are mainly congressional athletes and rich people.Within the hotel there is a wellness center  with a saltwater pool, whirlpool baths, a salt room. cold room, massage massage salons and etc.On arrival, we went to a deserved coffee in their restaurant. At the wrong time, it was rather cloudy, but at least the rain did not fall. 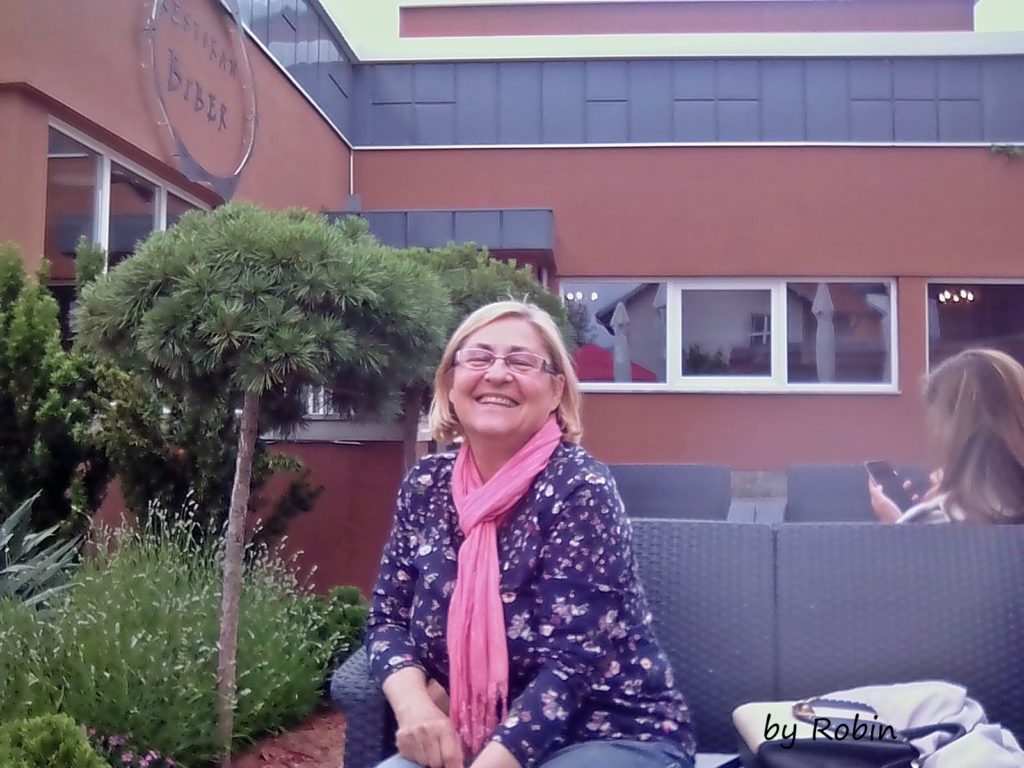 The next day, I was delighted by the Red Star players, the former champions of Europe who arrived at the Solaris Hotel.In the picture of my wife in front of their bus. 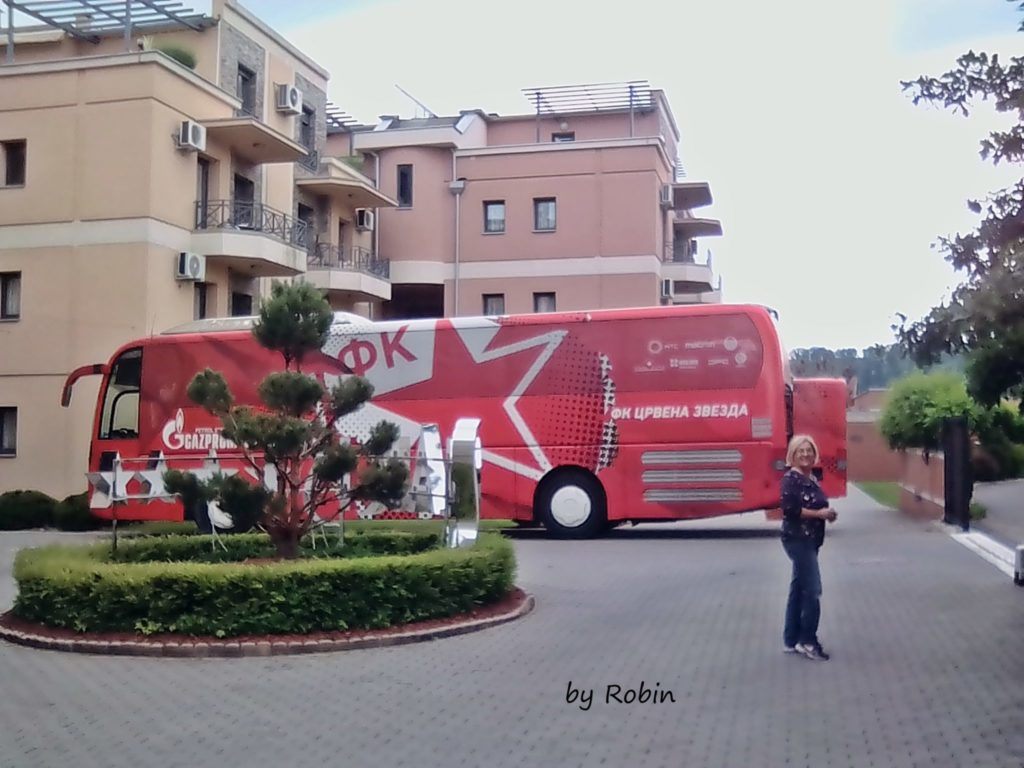 e had a two bedroom apartment with a terrace overlooking the mountains.For breakfast we used the service of the so-called Swedish table.The abundance of food we took as desired.So much about our place in Vrnjacka spa.

In the following articles I wrote about the beach and its sights.