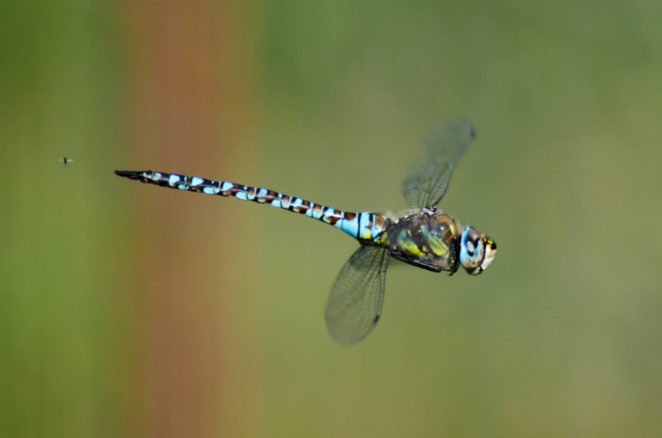 Animal diversity is great. The area of the lake is inhabited by more than 2000 species, of which over 1800 are invertebrates. A significant portion of the invertebrates is attributed to insects. The rest are represented by 1 species of scorpion, 89 arachnids, 28 crustaceans and 8 species of molluscs, mainly shells. The insects are the largest variety of butterflies and butterflies.

Vertebrate species are about 400, with 70% of them being bird species. Mammals are 26 species, as here are some of the largest predators – wolf, jackal and wild cat. Reptiles are 27 species, half of which are snakes, 4 types of turtles, and the rest are lizards. The amphibians are 11 species, 8 of them are frogs, raven, northern crested triton, and a small crested triton. Fish wealth is also great. Here are 32 species of fish, most of them are carp, but there are pike and European eel. Rare carp fish are Marsh mounoun and rasper.

The lake is an important crossroads in the migration of birds from the Aegean Sea to the Black Sea and to the northwest to the Hungarian desert. Here is the wintering place of globally endangered Dalmatian Pelican (Pelecanus crispus) and Little Cormorant (Phalacrocorax pygmeus). The lake is also the only place in Greece where a mixed colony of 12 bird species nesting in the spring and early summer can be observed. Although the region’s bird’s abundance is enormous and over 300 species of birds, including two vulture species, have been described during the year, it is not the case in all months.

The area of Butkovo Lake is a dynamic environment through which birds migrate along the path of migration, while others are permanent species attracted by the insects they eat or by the right nesting conditions. The most abundant bird diversity is in April, when migratory species pass through the area including pink flamingo (Phoenicopterus roseus). About 140 species of birds nest in the area of Butkovo Lake, 170 are migratory and 134 species winter in the area. 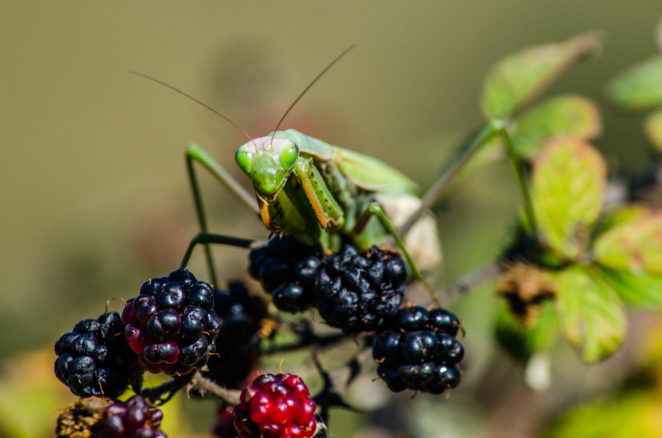 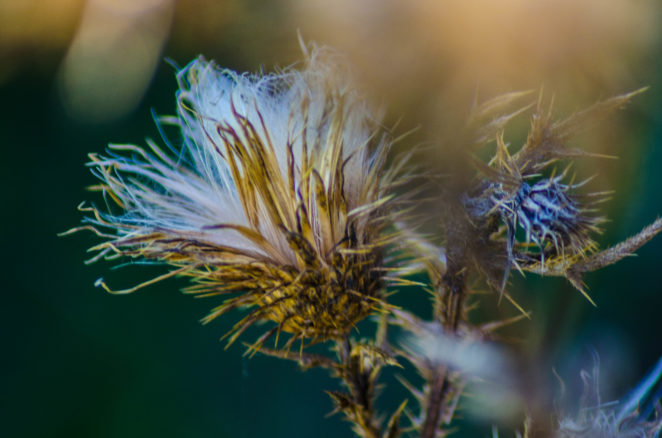 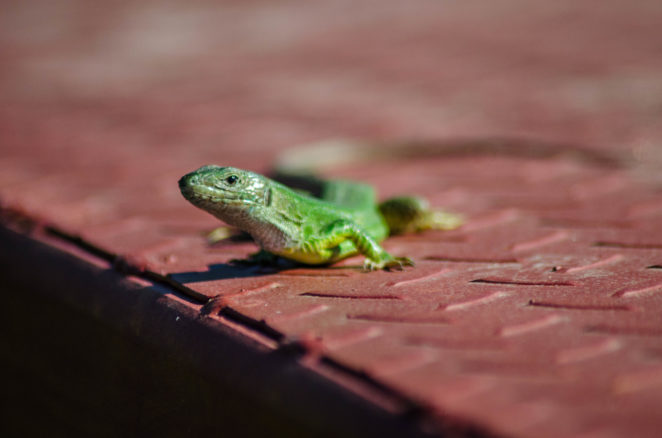 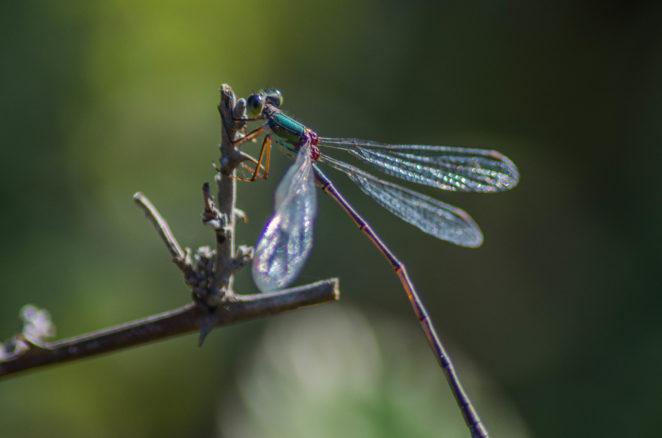