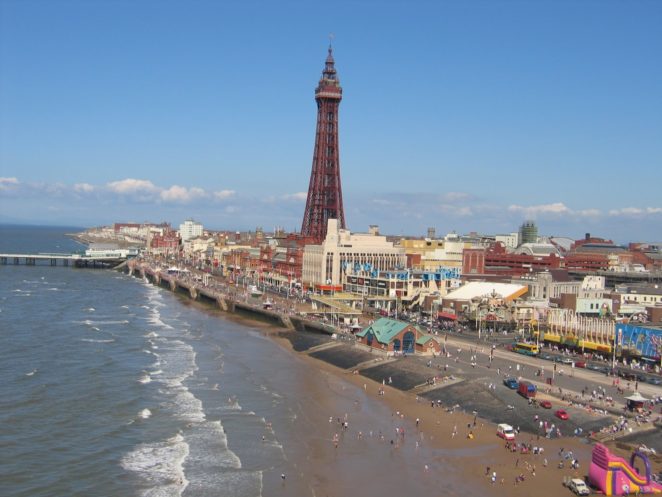 A stream flowing from Marton Mere and Marton Moss into the sea nearby what is now known as ‘Manchester Square’ was commonly known as ‘le pull’. It is from this small river and its many pools that Blackpool derives its name. The water in the pools appeared to be black, due to being stained by the peat through which the river flowed (Foxhall Holiday Village: The Heart of Blackpool, [s.d.]).

In discussing his authentic living work and creative reading/writing workshops, the renowned Blackpool poet John Siddique (2014) blogs: “What are these secret weapons you might ask, no problem: Working from our true centres and facing the fear of learning and being ourselves” (Siddique, 2014).