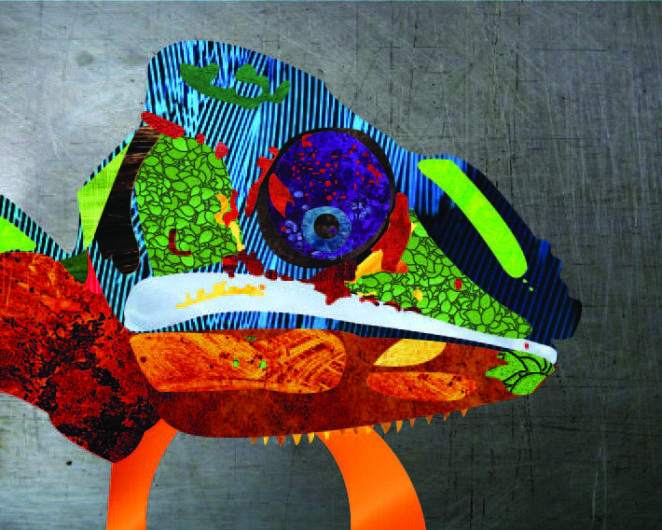 One of the most frustrating things for me is chasing technology problem that doesn’t make sense. In particular, my video card has been cutting in and out lately. By cutting in and out, I mean that it displays colors only during login than switches to black and white for the display. I won’t give up the chase, but it frustrates me. I am however following my rule; I passed a full hour of attempting and researching without success, so I reached out to the video card company.

It is an ego thing sometimes when we try to solve problems. If the problem is in our core area, we sometimes struggle to let go. Computers are an area of my core interest and skills so letting go is hard. That said, I am no longer troubleshooting this one on my own. I reached out to the professionals. Sometimes you just have to cut the cord and let go. It does mean you have to tweak your ego a bit to do so.

I spent my early IT career as a helpdesk professional. I can tell you that the number of times I got yelled in a day was directly potential to the number of changes made to systems any one day. I don’t know why people think it is ok to yell at helpdesk people. When I used to travel, I used to see people stand at the airline counter and yell at the person behind the counter. I always felt sorry for them. I know, walking up and simply saying “you are having a tough day” to the counter person has always been my choice.

Don’t yell, be nice. They are trying!