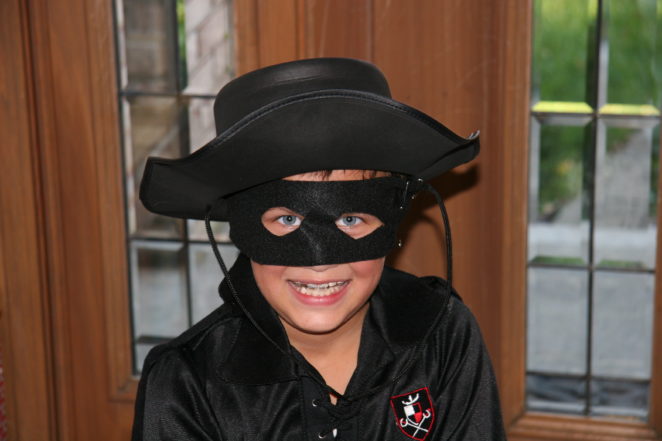 I’ve been talking about home networks and the eventual decline and fall of available bandwidth over the past few days. There was a great comment posted on the first of my home network problem posts. The reader/commenter asked if I remembered how bandwidth improved in the days of modems. I do remember the days of old when we had modems connected to our telephone lines to reach the internet. In the days of America Online, Compuserve, Bitnet, and others. The total sum of content on the internet of old was less than a Petabyte. Now, there are companies that generate a PETABYTE of data or more every single day of the year.

Remember this; few people had modems in their homes. That just isn’t the same for High-Speed Internet connections. There are entire nations that are focused on getting all their citizen’s high-speed internet.

The comment is correct, however, back in the days of limited connectivity, we did, in fact, improve connectivity. The reality of 2400 baud modems gave way to 9600 baud, 14.4, 56.2 and then the explosion that occurred as ISDN and DSL appeared. Then cable modems changed the world around us. Now fiber optics provide amazing bandwidth to people’s homes.

Awesome! Things are faster now than ever before. But…

First off I am not a doomsayer. The internet is going to burp though. The reality is there are ten pounds of stuff right now that we are trying to as my grandfather used to say stuff into a five-pound bag. It doesn’t always work.

If there is a project to be a billion more new cellular telephone users coming, plus an addition 30 to 40 billion IoT devices and add to that greater consumption fo available bandwidth due to changes in what and how we consume content and there is going to be a problem.

The internet was built over the period of 25 years. It was not built as an elastic web. It was built more like a series of interconnected LEGO’s, tightly bound to the previous LEGO. At some point that isn’t going to continue to be expanding.

It is always darkest before the dawn, but the highway is always busiest when the sun is shining in the driver’s eyes!