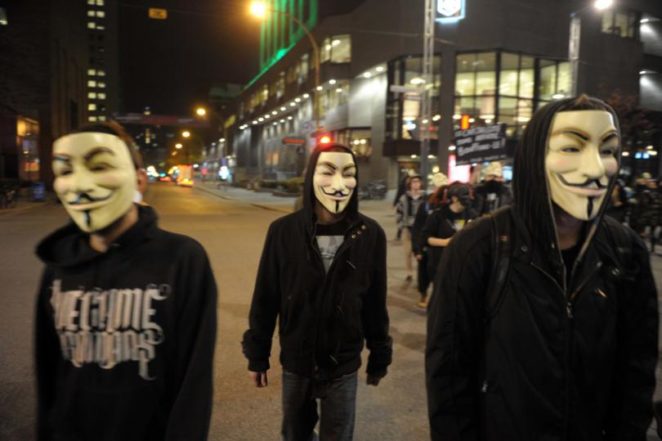 “I never blocked NetKing so he saw the posts we made, and remarked. I told him that no one can see what he posted, cause he’s blocked by everyone but me.”

He, as Blade, as Spiral as the others, had written a rather excoriating set of remarks about NetKing and his ‘Owner’, his wife.   His wife who twisted and controlled the thoughts of a once intelligent friend.

And they decided to stop keeping him ‘alive’ in posts.

Worf shrugged.  He had tried.