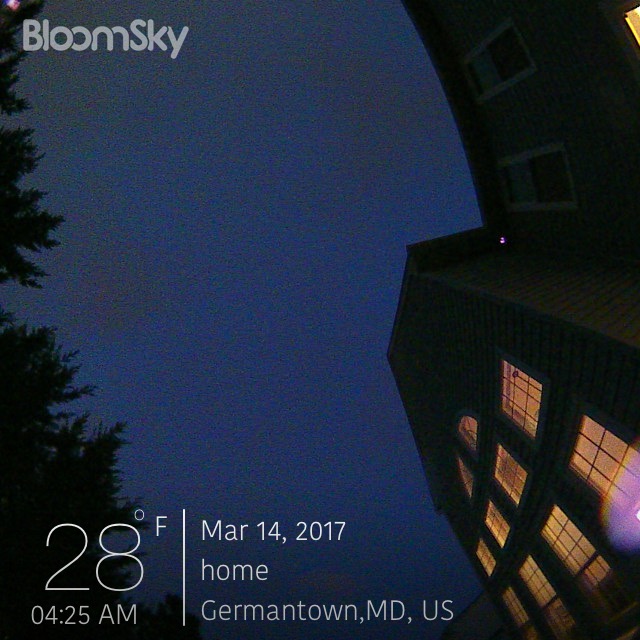 One of the trends that I follow in technology is that of IoT. Where IoT is a misnomer overall. IoT represents things that have been in our lives for years, but now, because of the internet and beyond that the processing and data analytics capabilities of cloud solutions, they are smart.

The Internet of Things, not always smart and not always what we think they are. My favorite joke about IoT is the reality of automation. Automation costs jobs the various media outlets cry. Jobs lost forever! But it will create some new jobs (What do you do for a living? I change batteries in IoT devices. Oh.)

It is a balancing act, the push to the new frontier. Star Trek (yes I am a long time Trekkie) gave us the concept of boldly going where no one had been before. It also brought us a soundtrack made by a MIDI capable IoT device called the Theremin.

What is the IoT value? Connection. What is the IoT risk? Security. What does a smart device do? We don’t know yet there aren’t many available if any. For the most part, to be labeled smart the device has to simply go through a marketing process. There are no definitions of smart. Well, there are, but so far the market and consumers haven’t embraced them.

1. Able to be aware of the power and turn off automatically when systems that are critical need all the power. That would be a TV that isn’t a power vampire and shuts off completely when it is peak air conditioning time.

2. Understand the concept of user and authorization. IE don’t let someone not physically on the network you are sitting on make changes unless you validate it is someone that should be able to do that.

3. When in trouble, when in doubt, SHUT DOWN!

I think the three simple rules as a starting point would be of value for most organizations as we head pell-mell down this IoT path.

By the by, an interesting IoT device is the Raspberry Shake.

I am proud to be an affiliate of the Raspberry Shake team. What is Raspberry shake (I mean beyond the obvious Ice Cream with Raspberries)? It is a seismograph you can use at home or school. If you decide to buy on, please add my code rsend17.