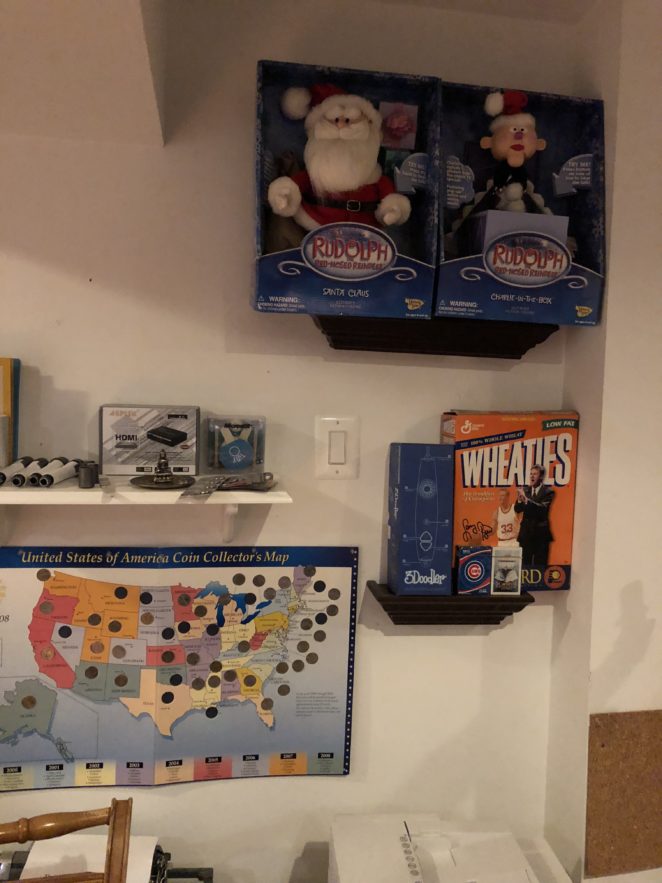 Innovation is a tricky game, in part because there is guessing involved. No one has the knowledge of the market, supply chain and “consumer” to the point where everything they release leaps off the shelves. Most companies can point to many failures over the years. The original digital assistant from Microsoft was called Bob. The next was called Clippy. While Clippy and Bob both failed, they made the overall potential for Cortana (the new digital assistant from MSFT, better).

The question you have to ask yourself as you, the innovator, begins to build your product is the problem I’m solving more than one I encounter. You see that becomes the market, if it is a problem that 1000 people have, then there a market, 999 people to be exact (since you are the one building it and are most likely part of 1000). No company ever launched and got 100% of the potential market. That means in fairness you will be able to reach 300 or maybe 400 of the 1000 people. That is the sad reality of markets.