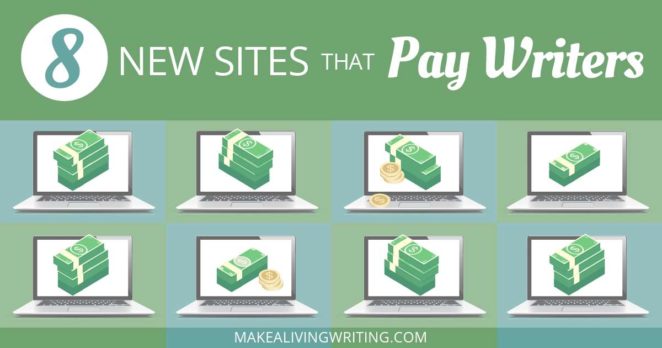 When you have an item ‘in storage’ on a site, you have proof of the date of publication. I can not emphasise this enough.

Just as plagiarism works against you, if you try to post an item written and posted elsewhere, it works for you when it is ‘stored’ on a site which, to get out of paying you, ‘unpublishes’ it.

There are sites which, to not pay, practice sloooooooow moderation.  For example, you post on Friday, it sits until Sunday. If you know this, you can publish it in two places virtually at once. You do it like this; post on the slow mod site.

As you know it takes two days, you publish it on the 2nd day on another site. Change the title, and do a bit of rewrite. As it isn’t published anywhere yet, the second site puts it up. The first site usually has the slow moderation to simply prevent you from reaching redemption.  It has nothing to do with moderation.

Hence, if they do run a plag checker and find it on the other site, shoulder shrug. If they don’t, it is on both sites.

Understand this; on real sites with real mods, it is set so that items are read as quickly as possible. On phoney sites with fake moderation, such is used as delay to prevent you from publishing and reaching the pay out.

There are sites which pay no more than three times A YEAR. Hence, if $25 is the pay out, you can write until your fingers bleed and your items will fill the ‘pending’ box, so that you won’t reach that payout for Four Months.

If they have to cheat, they cheat.