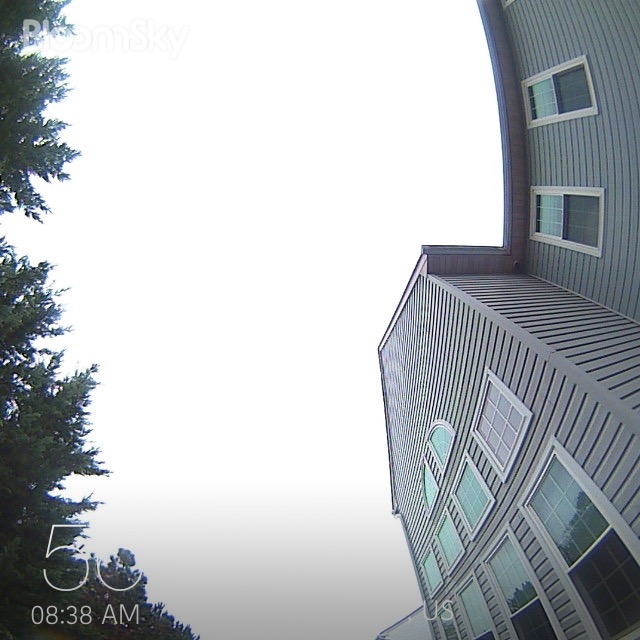 Back in my home automation garage, although of all the rooms or parts of my house the garage is one I haven’t even considered automating anything in it. Well, that isn’t completely true, we have automated the garage doors, but the remainder of the garage isn’t automated. I don’t spend much time in the garage, so it isn’t unexpected that there isn’t much in that room to automate. If I were a car repair person, I suspect I would want to automate more in that part of the house.

We do have security components in the garage that are automated, but that is a separate system. In fact, the coolest thing in our garage is a storage system for the kayak and Canoes we store in the garage, using pulley’s the Canoe’s and Kayak is stored near the ceiling of the garage. If you want to use one, you simply under the lines and lower them. The interesting reality of automation is the projects you undertake. I suspect the best recommendation I could give anyone starting their project (other than the cleaning up of your home network) is to consider what you like and love as what you should automate.

For example, one of the things I have added is some air monitors located in various locations of the house. Why? The quality of air indoors during the summer and winter months can be a critical health factor for people. It also, air quality, can impact waking up with a headache. The last initial recommendation beyond automating things that you care about, is starting small, start simple and plan everything. Today I have some gateways installed in my house. The reason for the multiple gateways is the reality of IoT devices and home automation. As I remove the need for devices by centralizing the automation, I am also removing gateways. But today, I still need four. (Samsung. Hue and Almond are the last three beyond Control4 which is the 4th overall gateway). Knowing the what and how of gateways can reduce the stress of home automation.

For the 10th episode of this series, I will talk about reducing the stress of your automation project by working with the right solutions.