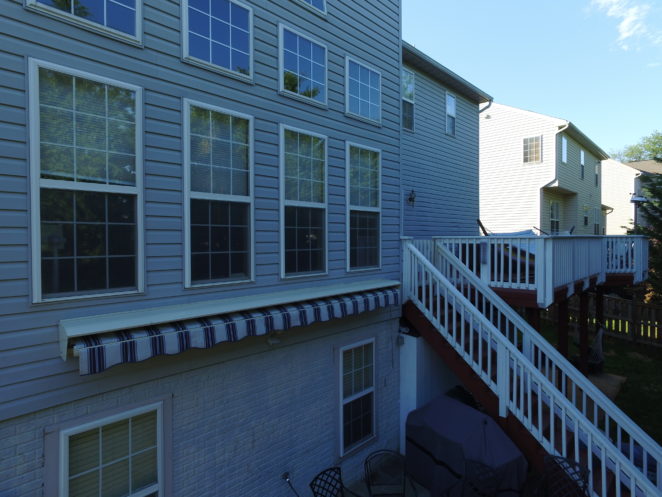 One of the things that terrify me now is the great divide in IT. For many years I have argued that specialization isn’t the answer it is, in fact, the opposite. The wrong thing to do if your intent is to improve what is.

Today I see specialization taking over IT. Not that it is bad, but there is a negative reality to that change. As someone that used to run large migrations, you have to have breadth on your team. Having specialists is critical, but you need to have someone watching the specialists with a broader eye.

The guards, in this case, are sadly the specialists. The right way to do this is the way we have always done this. Since the dawn of time or at least since last year, or until the vendor I specialize in offers a new way of doing it, then we switch to that new way. One of my first IT bosses once told me that the deeper you go, the more you need someone behind you making sure you can get out. He would say “every well you dig has to have a way back out.” I didn’t understand him at first. I remember nervously laughing the first time he said it. But later as we talked about the concepts I began to understand.

If your goal is to drain the swamp, leaping into the middle and pulling the imaginary plug doesn’t solve the problem. In fact knowing, that a river fills the swamp, means you dam the river to empty the swamp. But if you are a specialist you may not look for the feeder water, instead of as I said, leaping into your well without a way out.

It is the sad reality that specialization brings to bear. Although blaming bears for the reality of experts isn’t fair to the bears. The path to the new IT lies with both specialization and generalists. It does the organization no good to be locked to ONE Cloud forever. The great rise of DevOps works in places that have standards and processes around documentation. They can build solutions (Dev) and deploy them (Ops) because both sides are known and understood. In a cloud world, DevOps is a great fit. You know exactly what both sides look like and how they will behave. What we run into is the reality of what was.

Do you remember those apps of September?

I spent a lot of time building out the processes I published in my book “Operating Beyond your Borders,” I’ve lived through the painful reality of complex migrations. I built a process over the past seven years that takes into account not only the reality of migration, but the reality of what happens after the migration.

Is there a way out of this well?