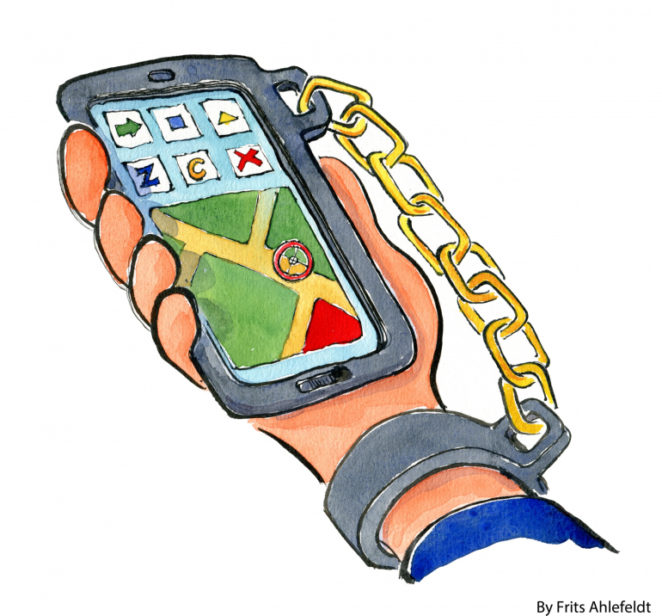 Anyone who is in some kind of private practice or self employed will know the terror created when one’s private cell number becomes known to so called clients/customers.

Where a normal mind would, unless it was life and death, not call before 9 am or after 6 pm during the work week, the average person calls whenever convenient to them.

Most of us assume a phone ringing after 10 signifies a family member or close friend in difficulty, not some client or customer one barely knows.

The idea that there is a ‘week end’  when a person gets two free days is beyond the comprehension of those who probably weren’t toilet trained until they were eight, (if they have been toilet trained.)

Shutting off a cell phone has become survival. Keeping it on silent is the only way one can breath.

Many people are forced to have two phones, especially after one of those midnight calls from some client/customer.

As long as one doesn’t answer their phone on certain days and before 9 am or after 6 pm, (unless it is a family member or close friend) one might be able to ‘train’ people to respect your existence. But considering… maybe not.