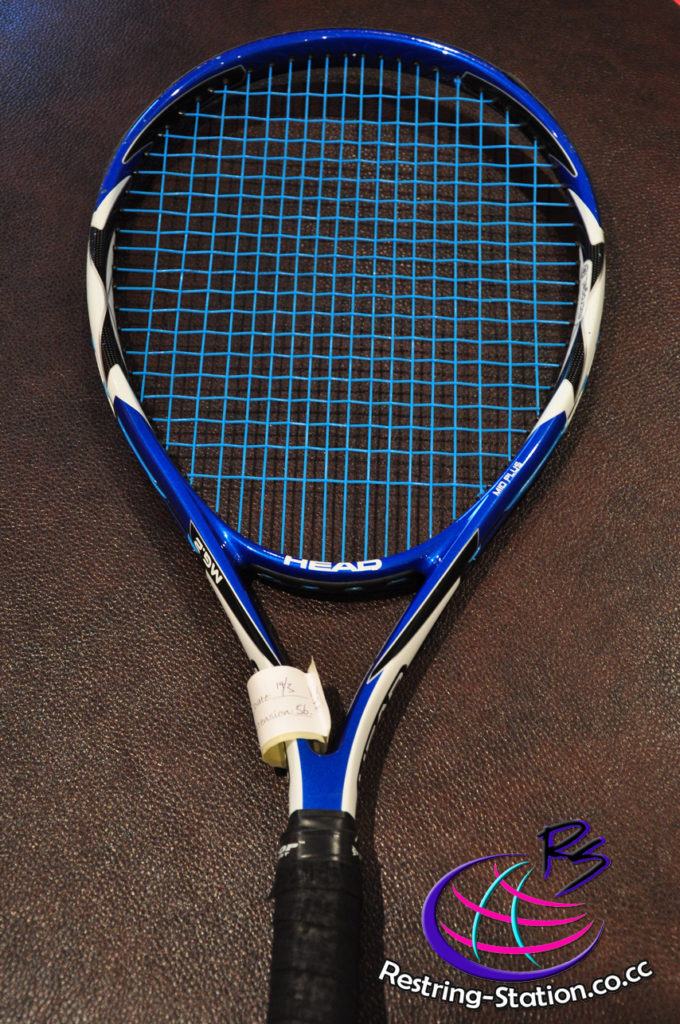 Jordan with the help of Clovis North tennis player Billy Schulz who is her classmate taught Jordan the art of restringing tennis rackets so they could be sent to the Boys And Girls Club in the Fresno area so children who cannot afford to buy tennis rackets as well as tennis balls, clothing and not to mention tennis lessons.

Jordan so far has 60 tennis rackets that she wants to restring so the tennis rackets can be sent to charities so children who like to play tennis can get their chance to play a game like bowling and golf is a sport that can be played from childhood to an elderly age for fun or competition.

It is evident that Jordan has been raised correctly by the people in her life from her parents to her school advisers that is best to give back to your community as a form of passing the torch to the next generation of young kids who cannot afford to buy the equipment to play tennis.

Tennis along with golf and bowling are my favorite sports to watch on television since it requires the use of a very sharp mind to play these kinds of sports that are beneficial for exercise and fun to compete.