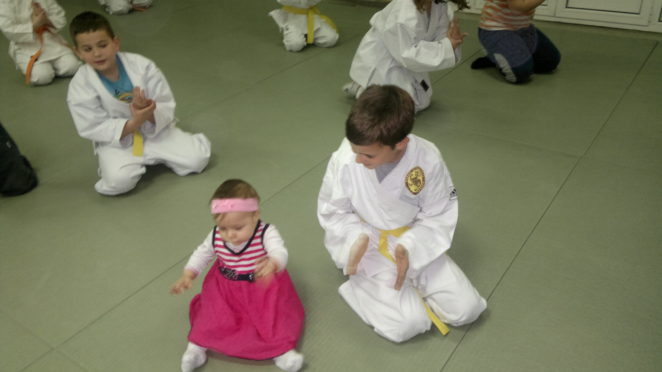 Real Aikido is a mixture of aikido, judo and jujutsy techniques and it is a very popular martial art and skill developed by Ljubomir Vracarevic , a self-defence instructor from Serbia. It is a skill similar to traditional aikido but there are some modifications made by Ljubomir Vracarevic that make a skill unique and practical in real situations. 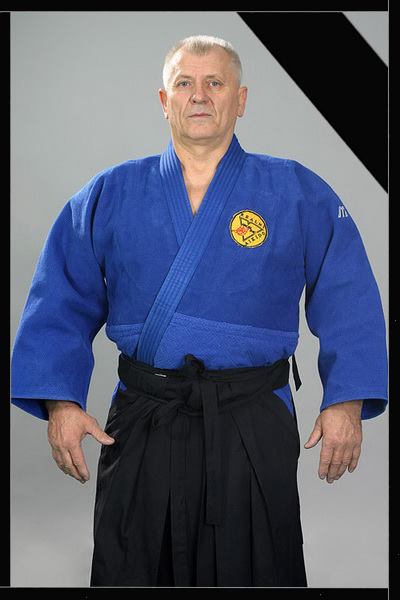 There are many sport clubs, sections, body-guard schools of Real aikido in Serbia as well as worldwide especially in Russia, former Yugoslav Republics, Ukraine, Greece, Bulgaria, Kazakhstan, Canada, and other countries.

Here is a short summary of a person closed to me, named Ilija Ilijev. 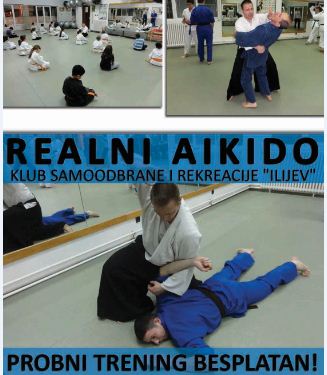 He has a club of martial arts, and teaches aikido more than 15 years. His pupils are kids from five to seventeen years and adults. He is devoted to this skill for more than twenty years and has a great passion for teaching it , no matter the circumstances. Ilija has finished faculty of sport, department of real aikido and jujusty and he is graduated sport trainer and he also has black belt, master of 3. DAN. Here are some pictures  representing him and his pupils. In some photos you will see some photos of his older daughter Dorotea helping him in teaching techniques. 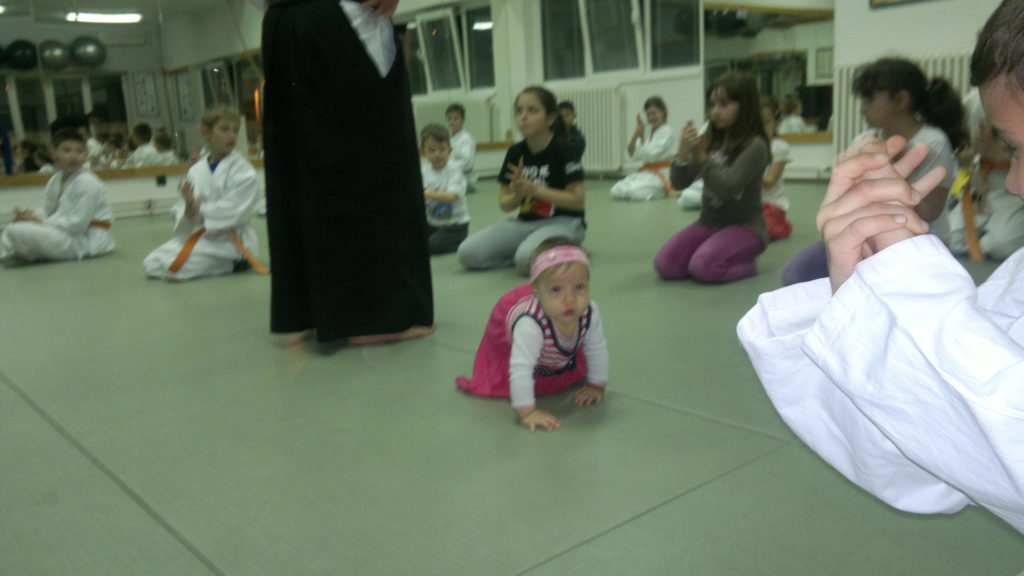 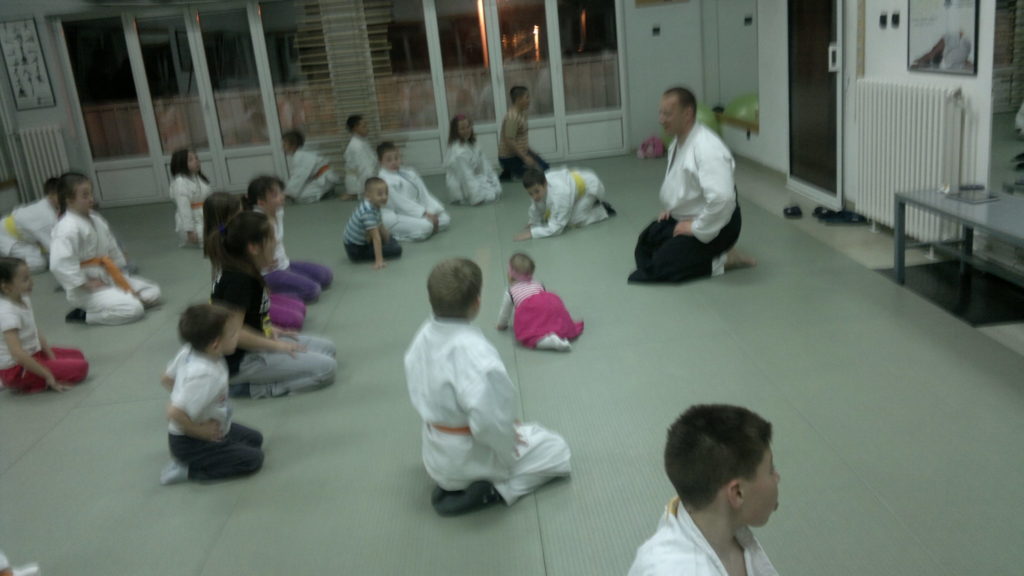