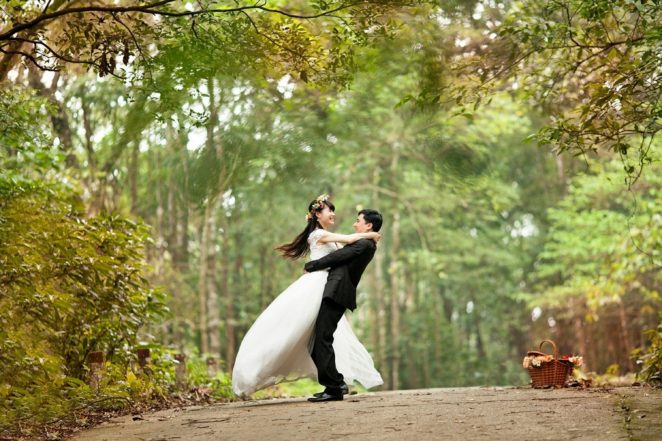 For me, it is an event that evokes a positive emotional mood in me, a great joy. An accident again causes quite the opposite effect.Yesterday in two different sporting events, both cases occurred.When was I happy?Event number one.At the World Handball Championship in Japan, Serbia played against Denmark in the last round.She needed a win or a draw. Ten seconds before the end was 26-26.The judge then awarded a seven-figure mark to Denmark.The Denmark handball kicked a seven-pointer but hit the crossbar goal and Serbia maintained a tie in the last ten seconds.Thus, with a win against Montenegro, he has the choice of going to the Olympics.Event number two was an unfortunate event for me.In Piraeus, Greece in the last round played the football clubs Olympiakos and Red Star Belgrade.The Greek team needed a win to play in the Europa League in the spring.Our team had enough and a draw.In the 43rd minute of the first half, the referee awarded Red Star a penalty.The player looked up to his Danish counterpart and hit a crossbar.The score was 0-0 to 87 minutes.Then the referee awarded a penalty to Olympiacos.This time the crossbar was missed but the goal was not Olimiakos won and goes on.In both sports events, the CROSSBAR  naked in me caused both happiness and unhappiness.Our sayings on happiness:- Luck follows the brave- Give me a happy mother and throw it in the trash- He had crazy luck