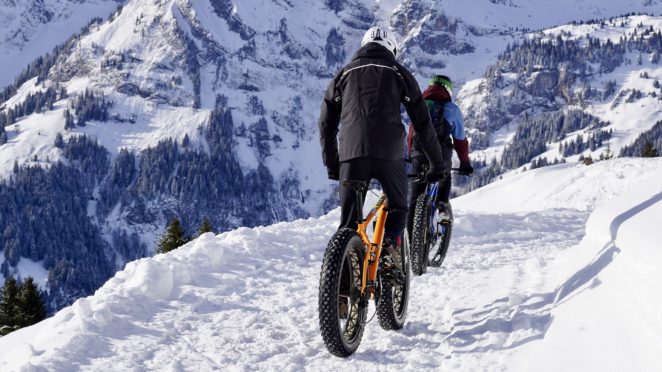 We go first to Paris.

There was a great biking tour of Tur de Frans.

After a few years, the winner was replaced.

Cris Froome after taking part in Giro de Italy, did not have the strength for Tur de France.

GERAINT THOMAS of the Sky Team won the first place and a trophy in France.

The third place was won by CHRIS FROOME from TEAM SKY.

On today’s Sunday, July 29, on the revival race that ended in the Yelisei Fields in the sprint, Alexander KRISTOFF from the UAE TEAM EMIRATES / UAE 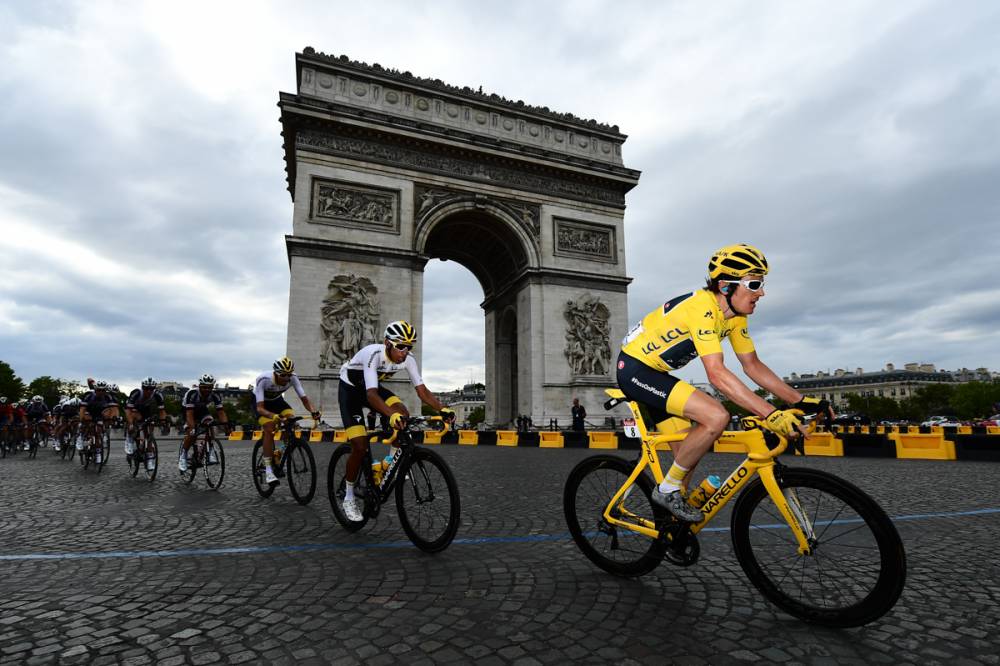 Now we are going to the Olympic city of Barcelona.

There was a European Water Polo Championship.

Water polo players of Serbia defended the title of the champions of Europe, after they defeated the host Spain in the finals in Barcelona after a better performance of the peters!

The Serbian team won the fourth consecutive title of the European champion in a row.

The national team of Serbia, counting the Mediterranean Games and the Universiade, has a total of 49 medals – 30 gold, 7 silver and 12 bronze. 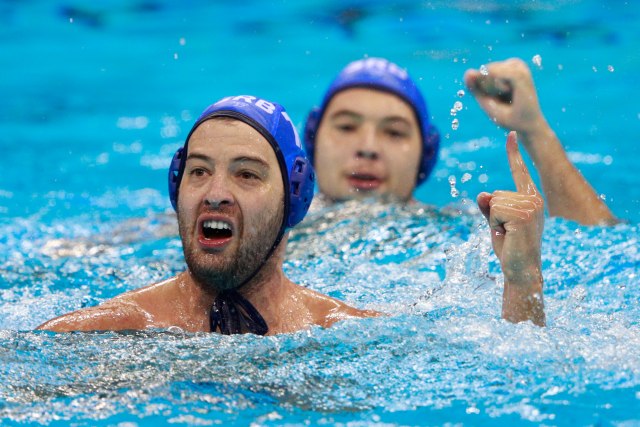 In the battle for the third place and the bronze medal, Croatia won Italy.