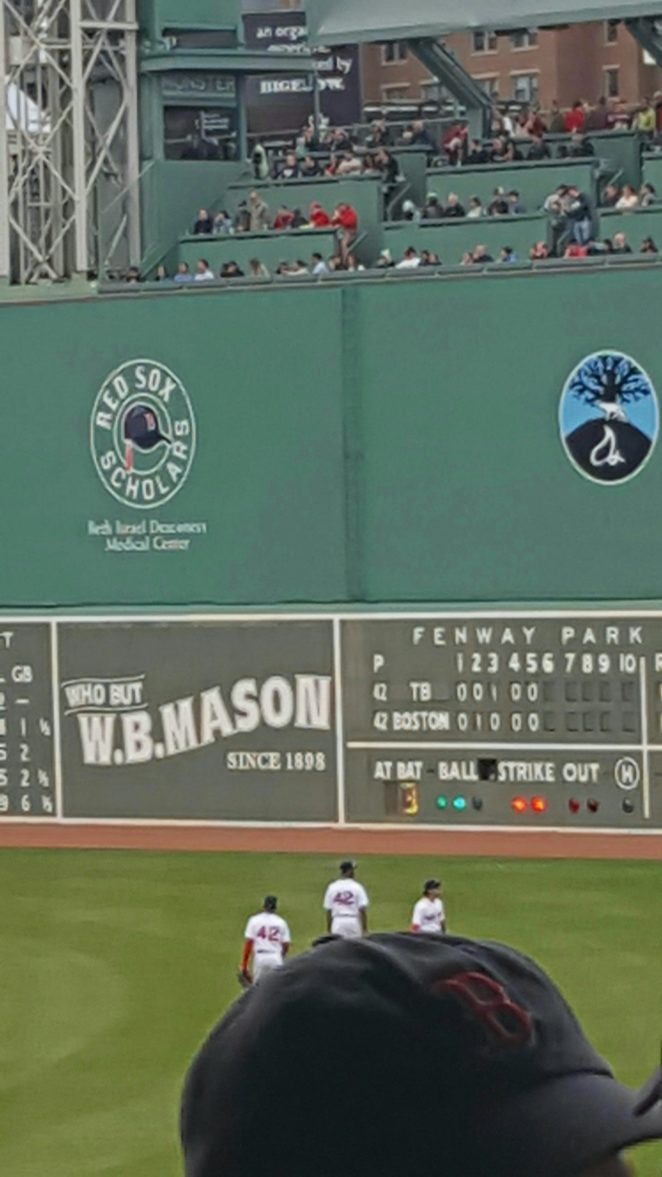 I was 9 years old in the summer of 1967. My older brothers were both serving in Vietnam. We had a big map of that country on our kitchen wall with pushpins showing where they were stationed and where the fighting was. It was a difficult, serious time.

The one happy diversion that summer was baseball. Growing up in Gloucester, Massachusetts we were die hard Boston Red Sox fans. The team had gone through a long depressing period of occupying the American League’s basement. new manager Dick Williams predicted with optimism that spring, “We’ll win more than we lose. by August the Red Sox were contenders giving the Minnesota Twins a run for their money and in reach of their first American League Pennant since 1946. Among the key players in that drive was  22 year old rightfielder Tony Conigliaro. He was from Swampscott, Massachusetts, half an hour from Gloucester. He was Italian-American, and in our mostly Italian neighborhood we loved him.

The Red Sox were playing a night game in Anaheim, California on August 18th, 1967. Red Sox hurler Gary Bell was in a pitching duel with the California Angels’ Jack Hamilton, who had a reputation for throwing spitballs. Tony Conigliaro had tapped Hamilton early for a single and came to bat in the top of the 5th. His average was .287 and Hamilton was going fast and inside. Tony was hit in the face with by a fastball that nearly killed him. For anxious days fans waited and wondered if Tony had been permanently blinded by that pitch. The 1967 season was over for him and an effort to comeback for Spring Training the following year proved frustrating. Many folks wrote Tony off but he was back in Fenway Park a year later, opening the 1969 season with a home run and would hit 20 of them that year in a phenomenal comeback that let people know the strength of faith and determination. Praying for Tony C. had paid off.